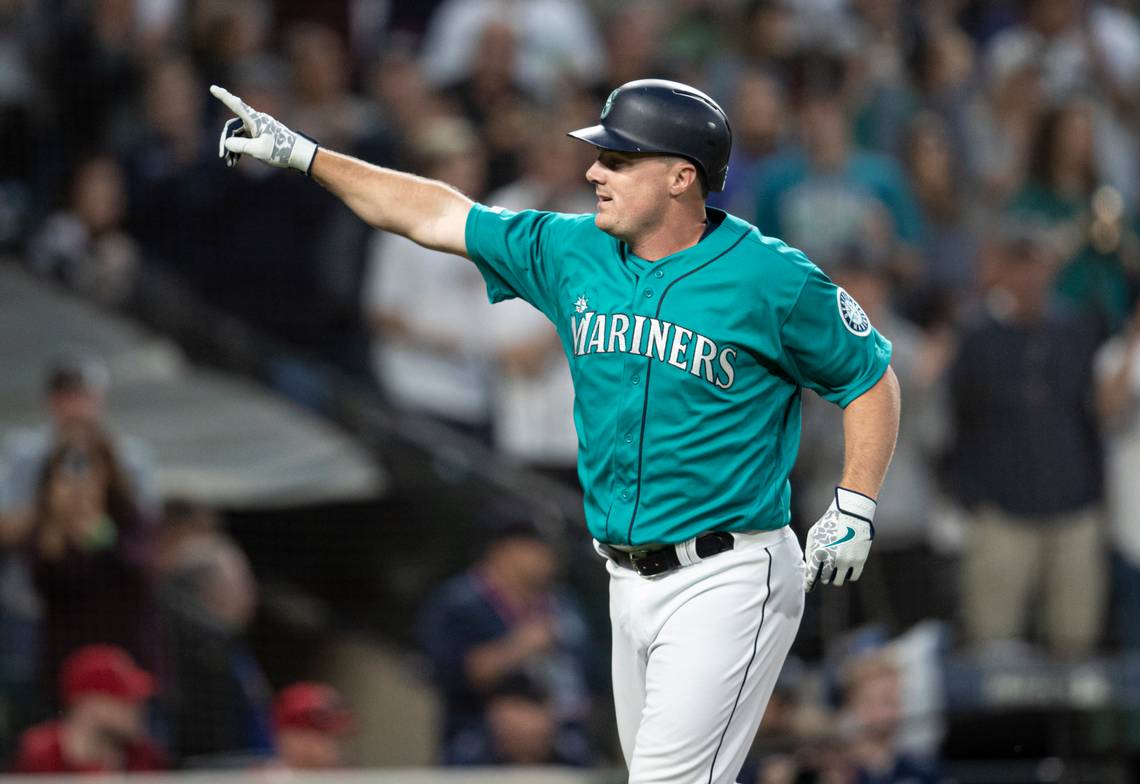 After a frenzy of trade tidbits over the last 24 hours or so, the deal has been made official. The Phillies acquired veteran outfielder Jay Bruce from the Seattle Mariners in exchange for minor league prospect Jake Scheiner. The Mariners are also sending along cash considerations to offset the cost to the Phillies for the Bruce contract.

The Phillies announced the official news via Twitter Sunday afternoon as the Phillies were in the middle of wrapping up a weekend series on the road against the Los Angeles Dodgers.

OFFICIAL: #Phillies have acquired outfielder Jay Bruce from the Seattle Mariners in exchange for minor league 3B Jake Scheiner and cash considerations. pic.twitter.com/NtgBXQY3ca

Correction: We've acquired Jay Bruce and cash considerations from the Mariners in exchange for Jake Scheiner.

Bruce is in his 12th year in the majors and has played in 47 games for the Mariners this season. He carries a .212 batting average but he would be coming in to provide some pop off the bench and plug a hole in left field. Bruce has homered 14 times this season, which already exceeds his combined total from the past two seasons with the New York Mets and Cleveland Indians. This is a trade that is reminiscent of the Matt Stairs deal from 2008, although Bruce figures to play a bit more of a role in the outfield plans for the remainder of the season than Stairs was used in 2008.

The Phillies needed an outfielder. With uncertainty surrounding the future of Odubel Herrera and minor league options like Nick Williams not exactly working out as hoped, Bruce could be at least a partial solution to the problem in the outfield. He may not be playing every day, but he should provide a much-needed boost to the bench options at the very least. And with the Mariners picking up a bulk of the salary Bruce is owed (he’s making $14 million this year on his contract signed with the Mets a year ago), the Phillies seem to be getting a pretty decent deal here, all things considered.

Now that we are in June, we are going to start seeing more trade buzz heat up, and the Phillies still have room to improve on the roster. That is especially true with the pitching staff, which is coming off a bullpen game in Los Angeles and didn’t see any additions in the offseason, at least with the starting rotation. Count on seeing the Phillies in the mix for some notable trade deals in the coming weeks.