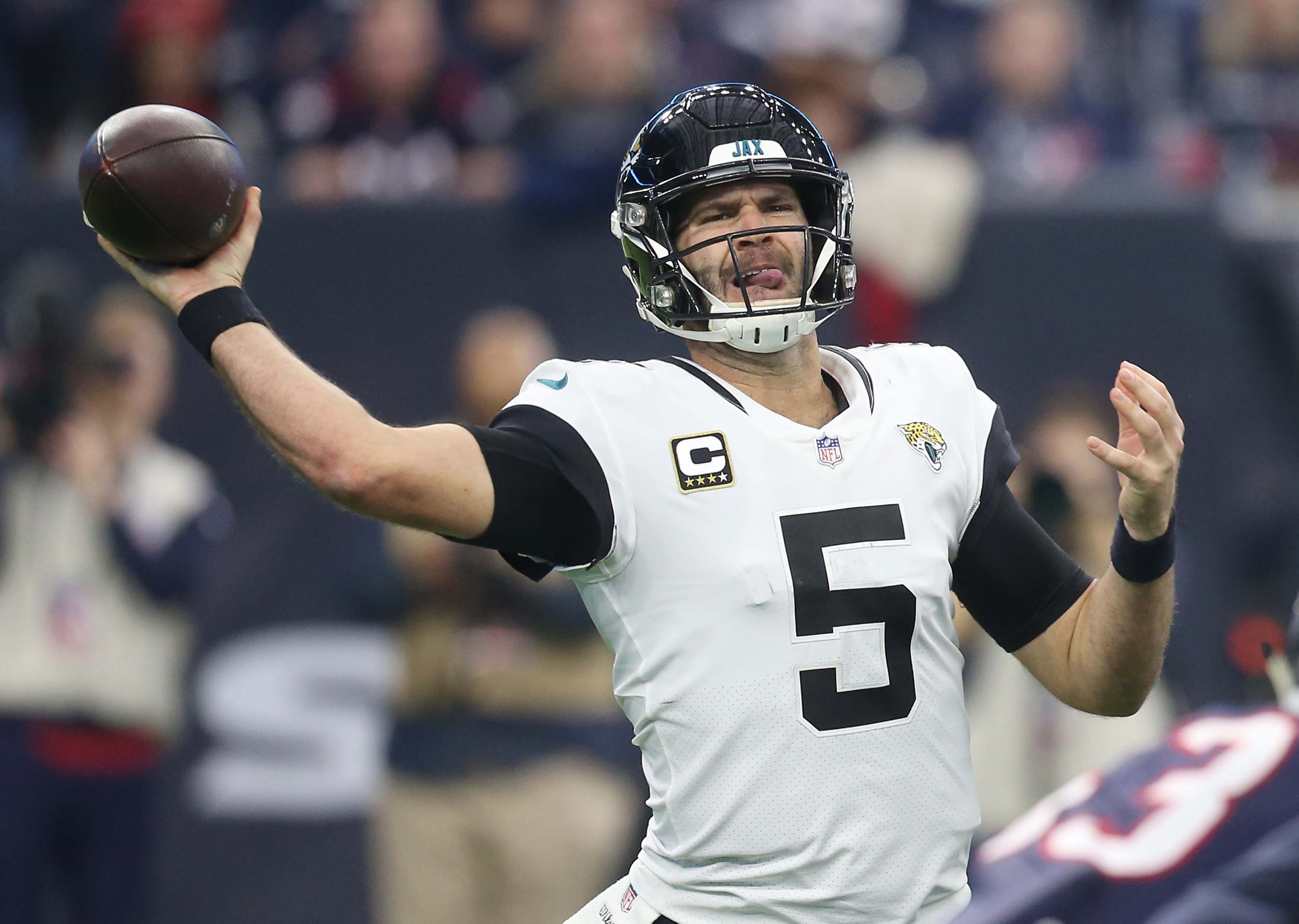 The Blake Bortles Redemption Tour is officially underway, as the former Jaguars quarterback has taken his talents to Los Angeles, having signed with the Rams to back up Jared Goff.

It’s interesting because there was such high expectations for Bortles, having been highly-touted in college, and being selected with the third overall pick int he 2014 NFL Draft. And now, he’ll be backing up Goff, who also was drafted high, but has failed to show he can perform at a high level and win big games in clutch moments, when it matters most. He put together one of the worst Super Bowl performances we’ve ever seen from an NFL quarterback.

And now Goff will have the pressure of Bortles breathing down his back, waiting in the wings. Bortles appears to be excited about the opportunity, and he appeared to take a shot at the Jaguars coaching staff in praising his new bosses.

“Seeing how he coaches, how all the other coaches coach and how the guys are receptive and take it, I’ve never seen anything like it,” Bortles said.

It appears Bortles may have been shifting some of the blame on his lack of development on the Jaguars coaching staff, so it will be interesting to see how he performs over the next few seasons, with the Rams coaches mentoring him.