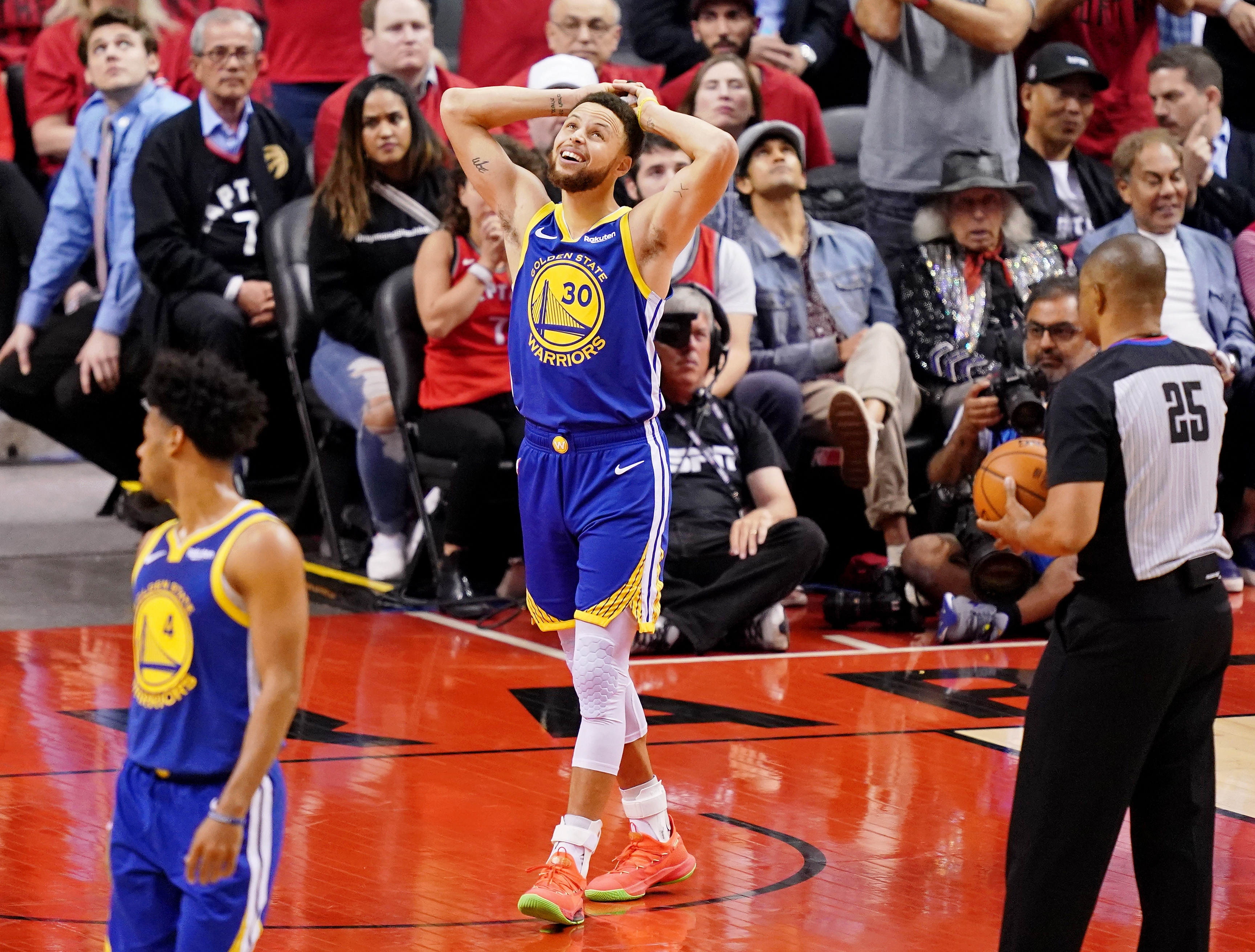 Warriors two-time MVP Stephen Curry has accomplished much during the course of his NBA career, but he still has a few regrets, it seems.

Curry is fully aware that the Warriors could be going for a five-peat, cementing themselves as the greatest team in NBA history. Had they won Game 7 of the 2016 NBA Finals, then they would’ve been in position to accomplish exactly that. But the team blew a 3-1 lead, in part due to Draymond Green’s Game 5 suspension, then went on to lose Game 7 to the Cavs at Oracle Arena.

But there were a lot of empty possessions late in the fourth quarter, and Curry recently took ownership for some of it. He admitted to trying to play “hero ball” on a few shots that could’ve been daggers, rather than looking to get a high-percentage look, in an interview with ESPN’s Jackie MacMullan.

“I’m like, ‘I just need a little space’ – and that’s where I started to rush. I look back and think I could have easily gone around [Kevin Love] and gotten a 2, and we could have gotten a stop, and then I could come back down and hit another shot, and we win another championship, instead of me going for the hero shot, which I felt like I could make.

That was a shot where I was not under control. And it cost us a championship.”

Here’s the shot Curry was talking about.

I’ve had countless arguments about this play! I’m so glad @StephenCurry30 finally said it! Bro cuda literally drove right by love and got a 2! He didn’t and it’s cost them the ship. Its still clear as day Steph coulda drove by him got the 2 and he’d prolly have 4 rings already💯 pic.twitter.com/M9lfTB5QbH

Props to Steph for owning up to it. Few others in his place would have done the same.