Andre Iguodala opens up about possibility of retirement 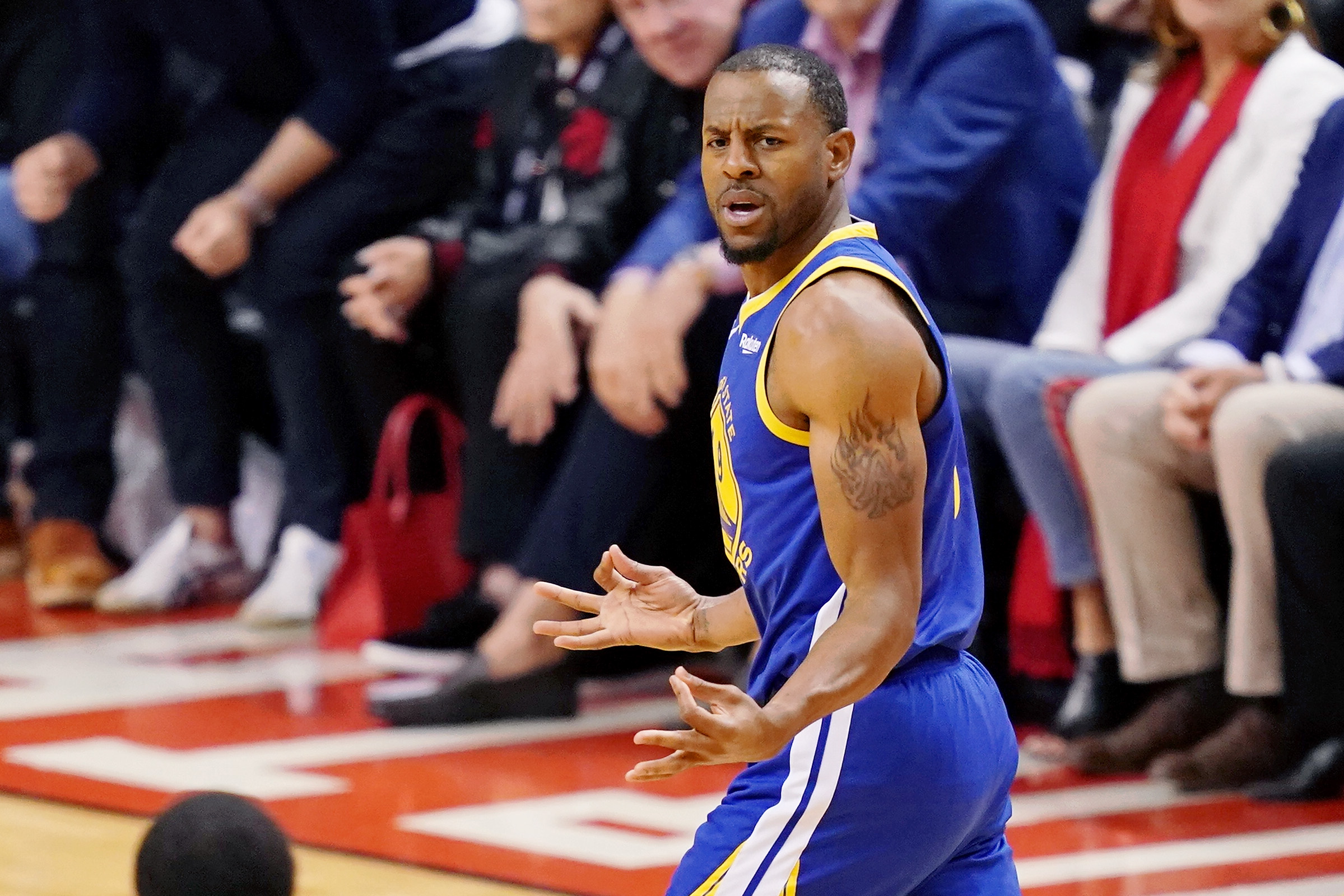 Andre Iguodala opens up about possibility of retirement

Warriors forward Andre Iguodala recently hit the biggest shot in the 2019 NBA Finals thus far, and he continues to show how valuable he is to his team — even with a roster that includes superstars such as Steph Curry, Kevin Durant, Klay Thompson and Draymond Green.

Iggy was named Finals MVP in 2015, when the Warriors when their first title of this era, specifically for his defense on LeBron James, and his ability to knock down big shots in big moments.

But at 35 years of age, given all the injuries he’s battled over the years, it’s fair to question how much Iggy has left in the tank. He believes he could play four or five more years, but he won’t, and retirement could come sooner or later, which Iggy revealed to Marc Stein of the New York Times.

“I have a good idea how much longer I want to play,” Iguodala said. “I’m keeping it to myself, but it’s going to be soon. I can play four or five more years. But I won’t.”

Don’t be surprised if Iggy calls it quits after this season, should the Warriors win a title. There’s nothing better than going out on top. He does have one more year remaining on his contract, though, so maybe that could be the time for him.