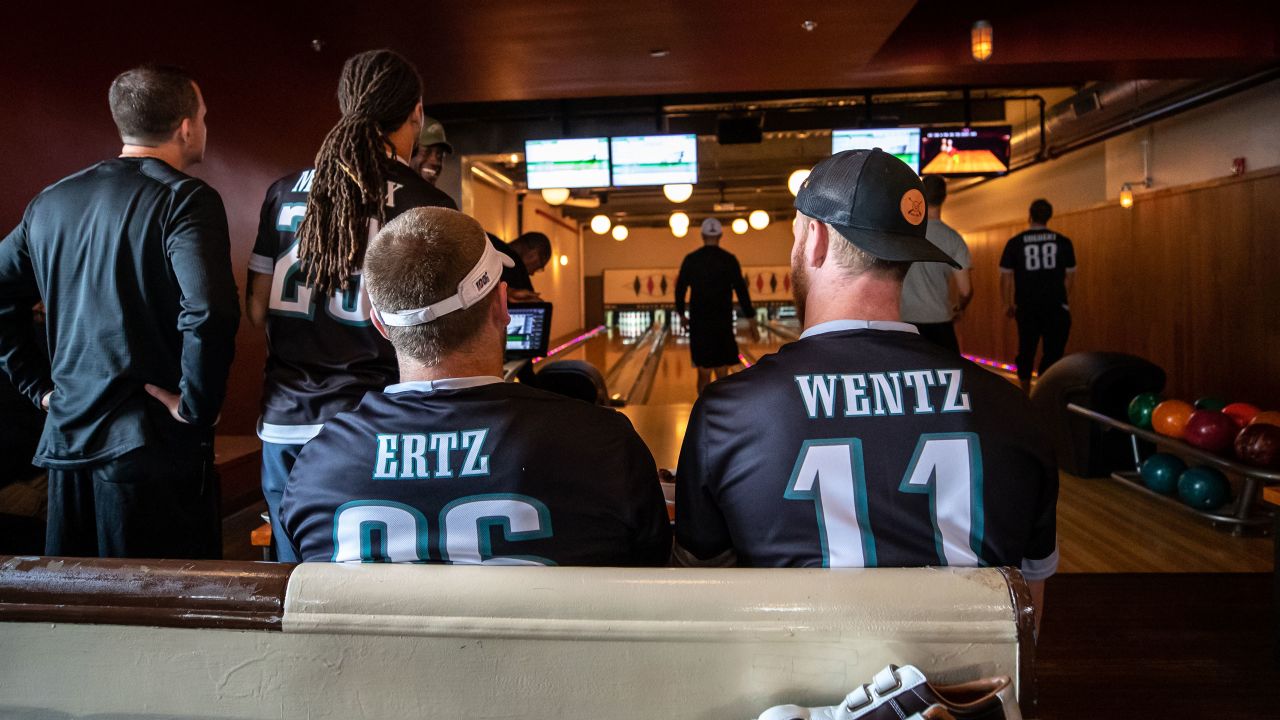 In the ultimate unspoken commentary on the importance of voluntary OTAs in the bigger picture of things, Doug Pederson called off the final day of practice last week and took his team bowling.

Why not? Nothing else to see or learn from the workout sessions at that point, count your blessings that no scary injuries have occurred so far, break up the dull “summer school” routine and hit the lanes instead.

As the mandatory OTA phase begins, we can appreciate the clarity which has evolved around several big issues:

1. Carson Wentz got paid. Good. He’s the Eagles QB#1 until 2024. No quarterback controversy is a good thing.

2. Joe Douglas finally got “made” as the new Don of the New York Jets. Good luck to Joe, he will need it. The Jets may be the most chaotic organization in the NFL right now.

3. Malcolm Jenkins is still convinced he’s worth a bigger contract than the last one he signed. He may be right, but he may be wrong for holding out. To be fair, Jenkins is hanging around the periphery of the team and communicating with his teammates.

Regarding Joe Douglas’ replacement as chief scouting guru, it will probably be his former assistant Andy Weidl. The Eagles also hired Andrew Berry as the team’s vice president of football operations in February. The Harvard grad previously worked for the Cleveland Browns as VP of player personnel, the same title Douglas had with the Eagles.