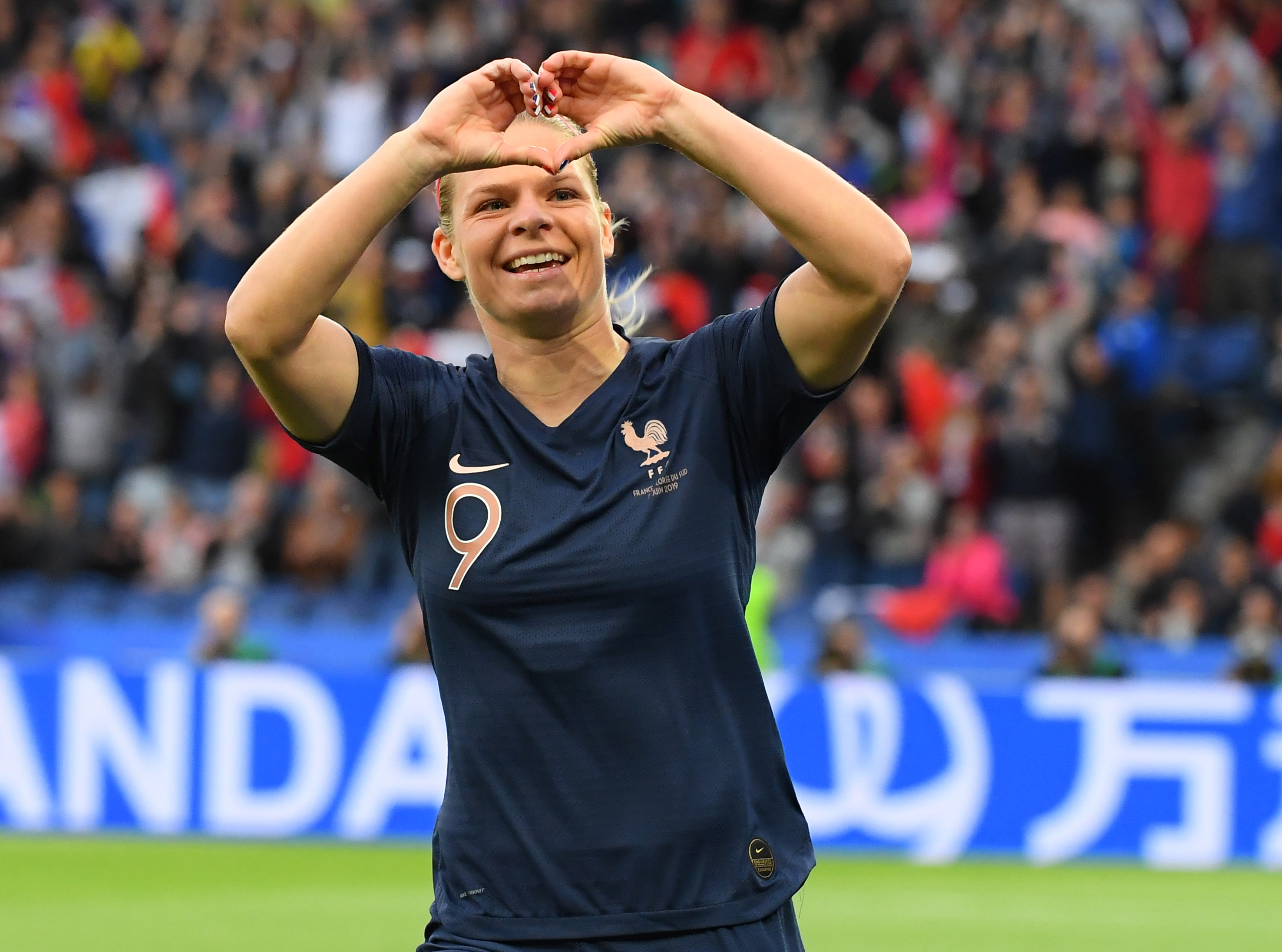 France has improved to a record of two wins and zero losses at the 2019 FIFA Women’s World Cup of Soccer. On Tuesday in Nice, France had second half goals from Valerie Gauvin and Eugenie Le Sommer in a 2-1 win over Norway. With the loss, Norway falls to one win and one loss.

Le Sommer, who scored on a penalty kick against Norway, now has two game winning goals in two games. She also scored the game winning goal for France only nine minutes into the contest in France’s 4-0 win over South Korea on the opening day of the tournament on Friday.

All the goals scored in the game between France and Norway came in the second half. The Norwegian goal was scored on an own goal by French defender Wendie Renard, who scored two of France’s goals against South Korea last week. Renard tried to clear the soccer ball away from the action and force a corner kick, but accidentally kicked the soccer ball right into her own net. The game would be tied for the next 18 minutes before Le Sommer broke the tie with the game winning goal.

In other action on Tuesday, Nigeria beat South Korea 2-0 on a Korean own goal by Doyeon Kim and a Nigerian goal by Asisat Oshoala. Nigeria improves to a record of one win and one loss, while South Korea is now at two losses.

Meanwhile in Group B, Germany clinched a spot to the round of 16 with a 1-0 win over Spain. Sara Dabritz scored the game winning goal on the rebound late in the first half. Germany improves to a record of two wins and zero losses and Spain falls to one win and one loss. Group B continues on Wednesday with South Africa playing China. Both teams lost their first game.

In other Women’s World Cup news, it has been reported by the Canadian Press, that former Canadian women’s soccer player Kaylyn Kyle has received death threats for comments she made on TSN (Canadian sports news network) about her criticism of the United States for their excessive celebrations in their 13-0 win over Thailand on Monday. She stated in a report on Tuesday that she never criticized the United States for running up the score, just their celebrations when they had the game well in control. At 8-0 Kyle called the American actions “disrespectful” and “disgraceful”. Clare Rustad and Diana Matheson, who have been part of the Canadian national women’s soccer team in the past and are also working for TSN, were also critical of the Americans. Rustad called the American celebrations “disgraceful” and “unnecessary” and Matheson described it as “embarrassing.”

It will now be interesting to see what Hockey Night in Canada’s Don Cherry has to say on the matter during the first intermission of game seven of the Stanley Cup Finals between the Boston Bruins and St. Louis Blues on Wednesday. Historically, he has always been an opponent of running up the score and not celebrating excessively when your team has got the game under control.