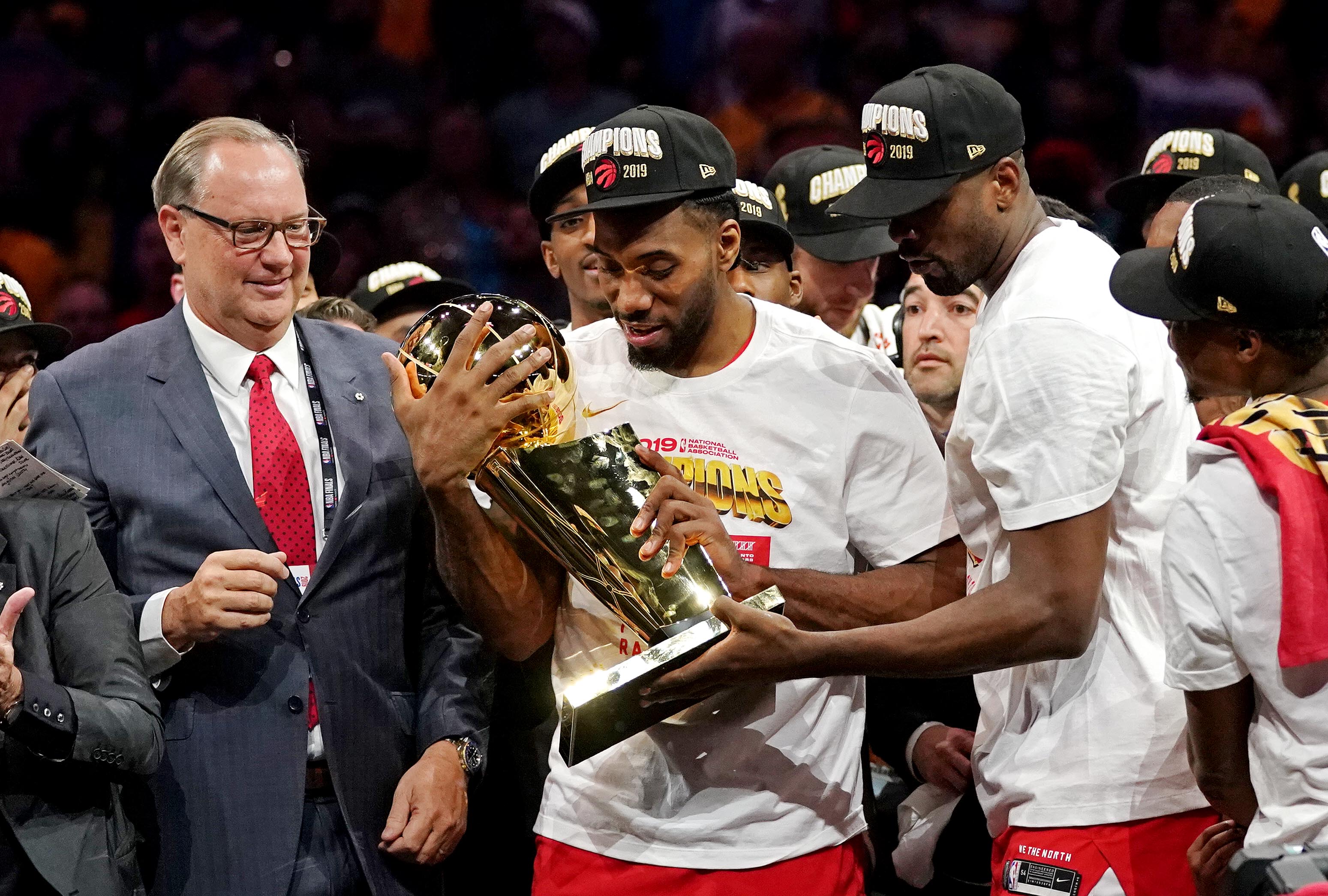 The Toronto Raptors won their first title in NBA history on Thursday night, and they also shattered some records along the way.

Toronto spoiled the Oracle Arena farewell party in what was Game 6 of the NBA Finals on Thursday, and it also united the country in watching it do so, with plenty of television sets tuning into the action.

Not only that, a staggering 15.9 million people were estimated to have tuned into the game at some point as well.