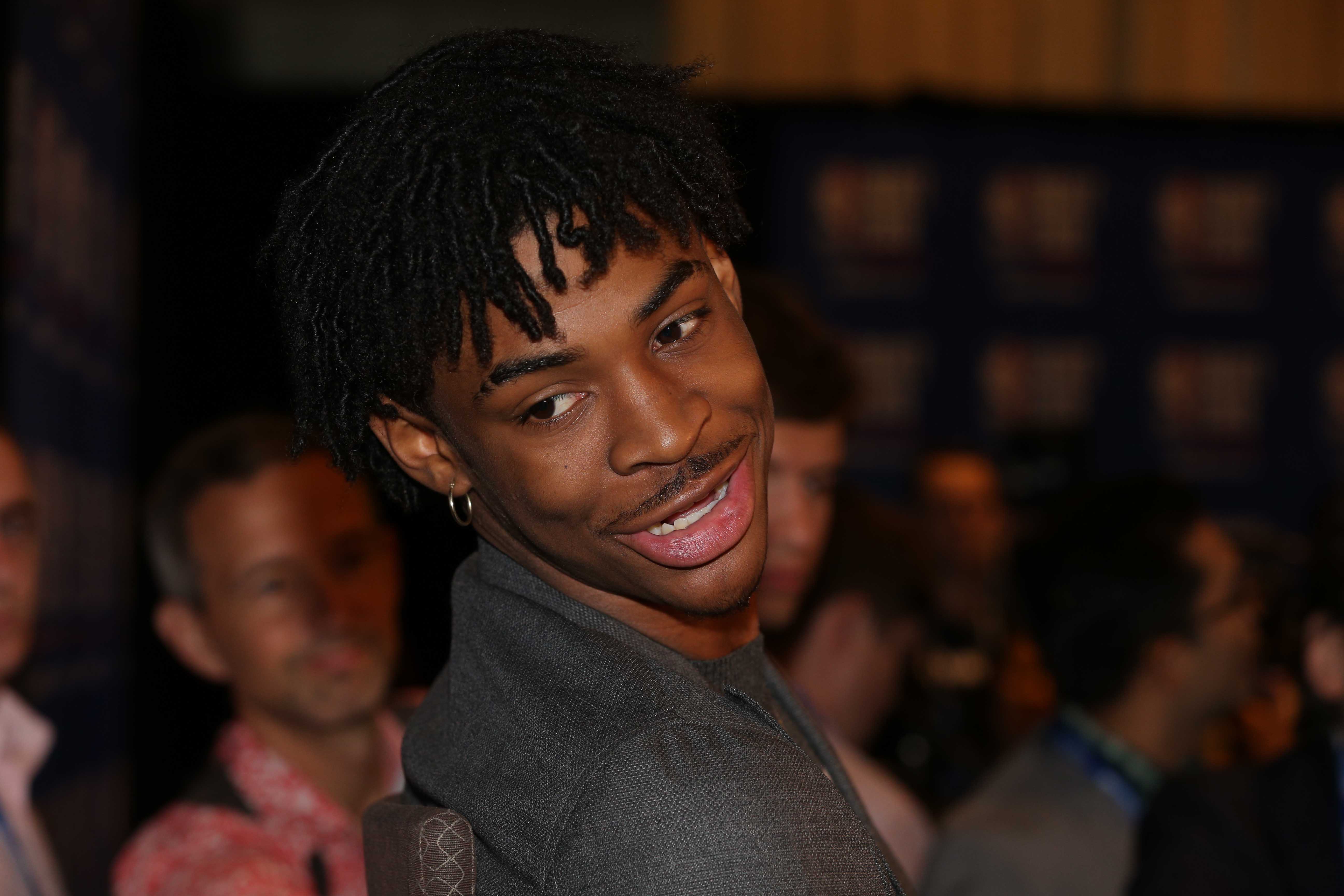 It sure looks as if Ja Morant is on track to be the second player taken in the 2019 NBA Draft on Thursday night, and the Memphis Grizzlies will be the lucky recipient of the generational talent.

Morant figures to pair extremely well with Jaren Jackson Jr.,  and would make the Grizzlies a team that’s actually worth watching, in the midst of their rebuild. The team traded away Marc Gasol earlier this year, and moved Mike Conley on Wednesday — signifying that its roster will be filled with young talent going forward.

As for Morant, he was asked about who he modeled his game after, and the response he gave was perfect.

Who does Ja Morant model his style after? 🤔

He also had a good answer to a question about potential critics going forward.

Ja Rule might have something to say about that answer.