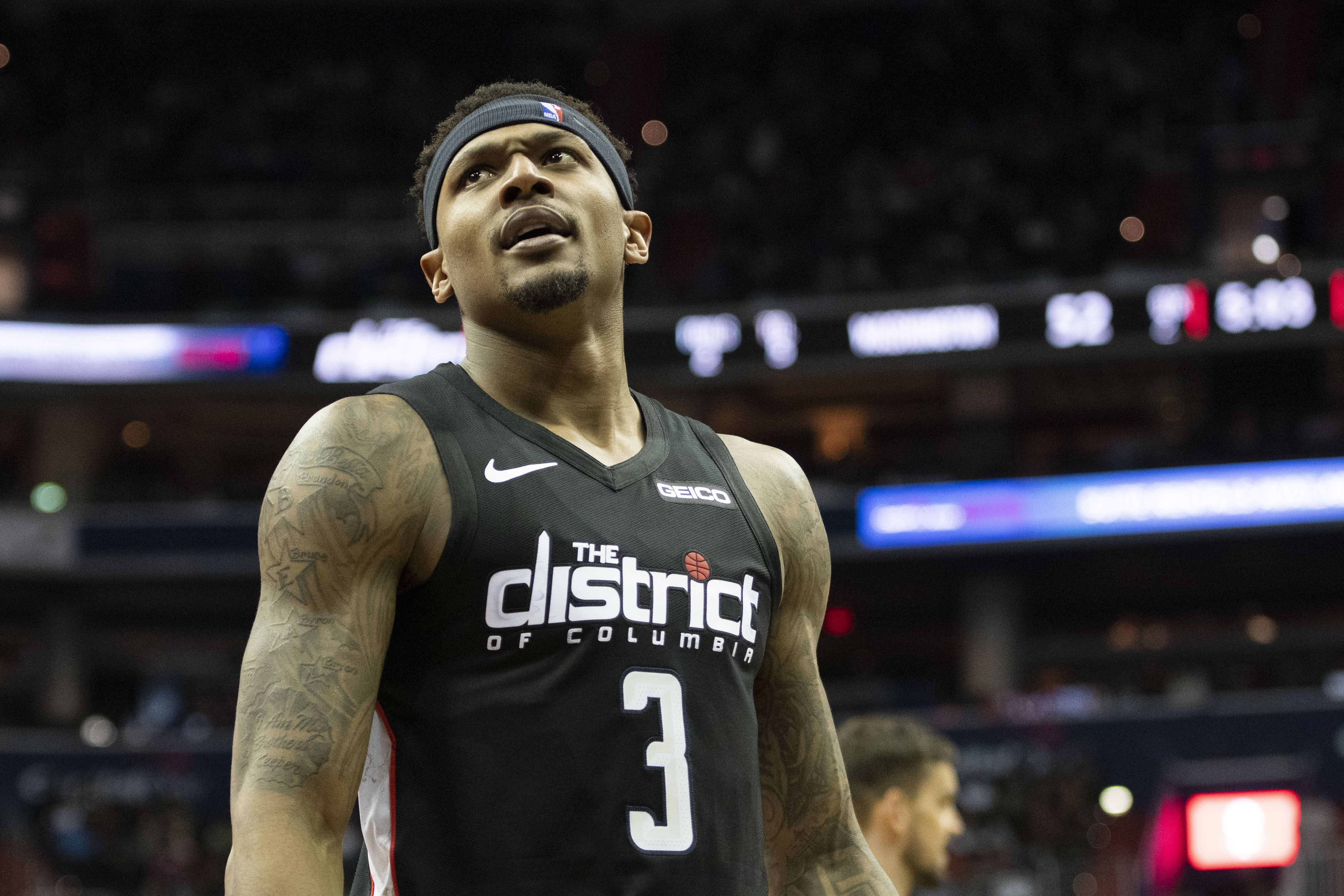 A number of NBA teams appear interested in trading for Wizards star shooting guard Bradley Beal, but he may not be going anywhere.

The Pelicans have gone public about their interest in Beal, who would be a great fit around the young assets they have — getting to take over as the leader, essentially filling the void left by Anthony Davis. Beal is a proven closer, and he leads by example, so he’d be a great fit in New Orleans.

But it doesn’t appear that he’s going anywhere, as the Wizards sure don’t appear interested in moving him. ESPN’s Adrian Wojnarowski reported that the Wizards are looking to extend Beal with an extra three years, worth roughly $111 million, and he also had this to say.

“They are not trading him,” Woj said.

Adrian Wojnarowski: "Everybody in the league has tried to get at Bradley Beal. They are not trading him. He's eligible for a 3-year, $111 mil extension later in July. Right now, I'm told it's the team's intention to offer that up to him and try and keep moving forward with Beal." pic.twitter.com/SflCH2UiGs

The Wizards would be wise to commit to a full rebuild, given some of these contracts — especially John Wall’s — but ownership just doesn’t seem to want to go that route.