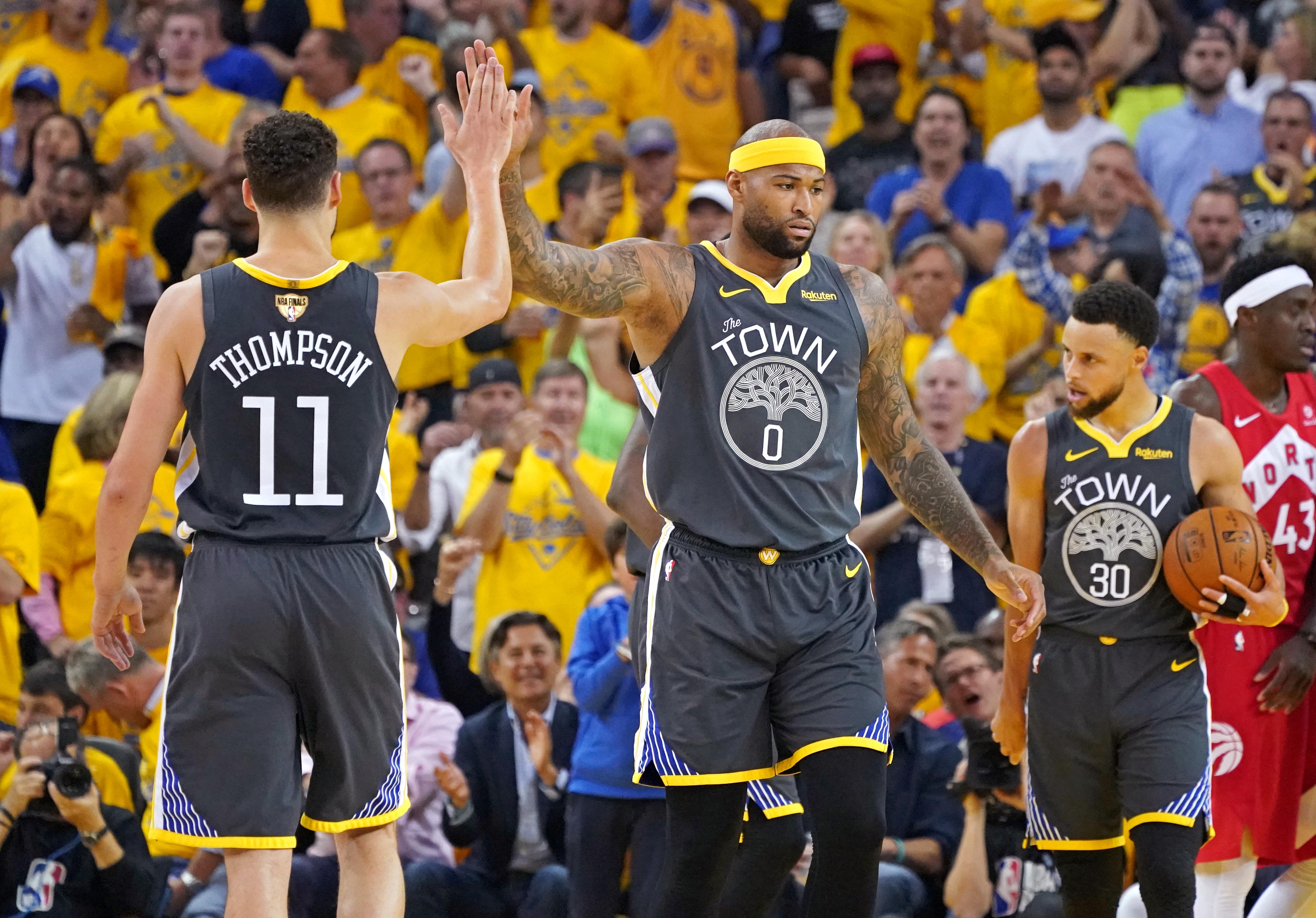 This era of the Golden State Warriors has been defined by the Splash Brothers — Klay Thompson and Stephen Curry — and it’s hard to envision the team without this fearsome sharpshooting duo in the backcourt.

And, despite Thompson set to become a free agent on July 1, it’s beginning to look more and more likely that the duo will remain in tact.

Thompson is able to receive a max deal from the Warriors, which would amount to five years and $190 million over that time, but he recently tore his ACL, and will likely miss most of next season — if not all of it. Still, it appears he’s still in the team’s future plans, and that they plan to offer him the max, according to a report from Shams Charania of The Athletic.

The Warriors and free-agent All-Star Klay Thompson will meet in L.A. this week at the outset of free agency, league sources said. Should the Warriors enter the meeting with the five-year, $190 million maximum contract, both sides expect a quick agreement, according to sources.”

Klay’s body language does seem to indicate that he wants to remain in the Bay Area, and we’ll soon find out.