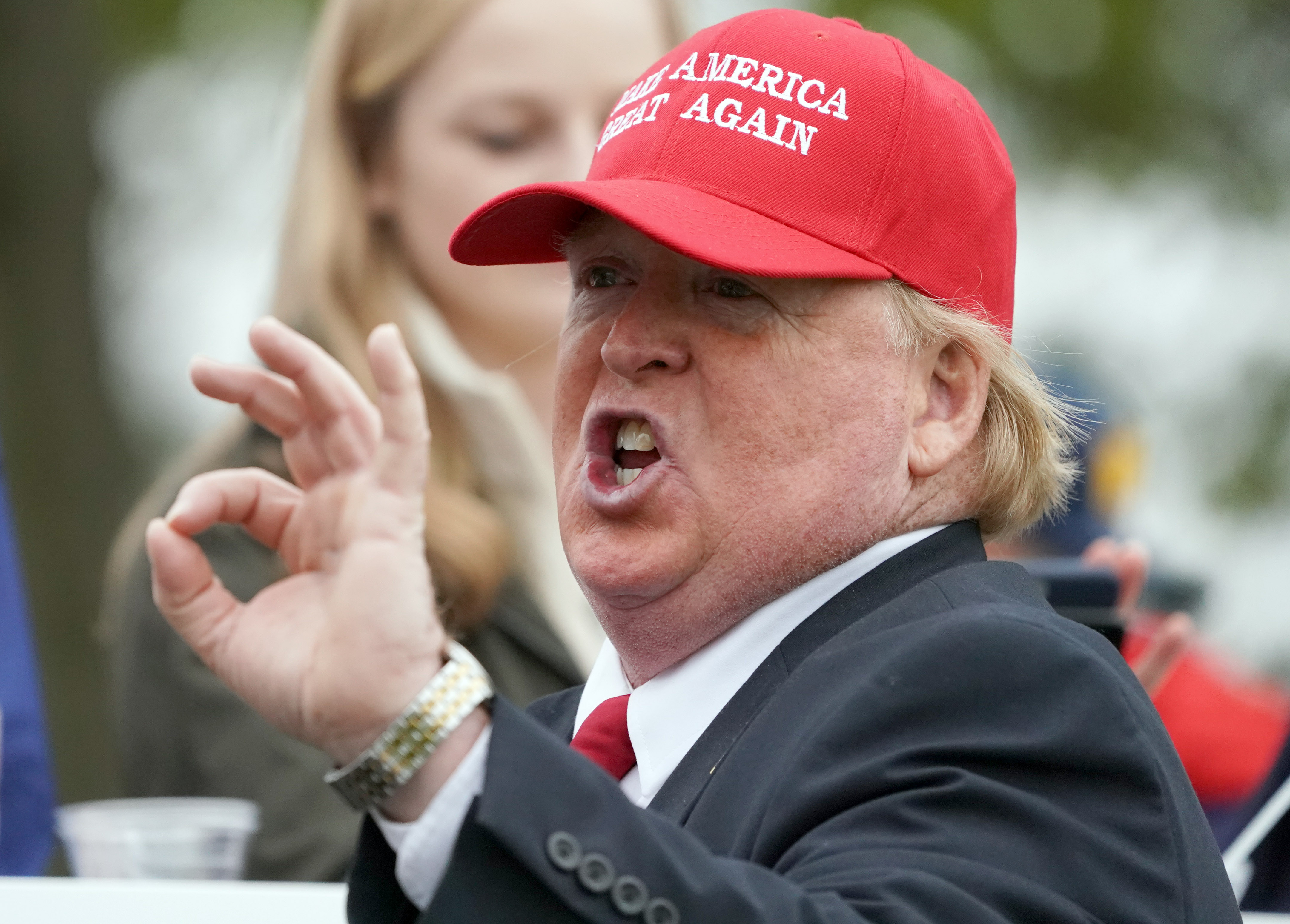 US Women’s National Team star Megan Rapinoe is coming off a great performance in the knockout stage of the World Cup — leading the way with two goals in the 2-1 win over Spain — yet for some reason, she felt compelled to sneak in some shots at President Donald Trump.

One would thing Rapinoe would be focused on preparing for the team’s quarterfinal match against France on Friday, which, to be honest, could decide the winner of the World Cup, given that those are the two best teams remaining.

But for some reason, Rapinoe tweeted this out, stating that she wouldn’t be showing up to the White House if USWNT wins the World Cup.

“I’m not going to the fucking White House.” – @mPinoe pic.twitter.com/sz1ADG2WdT

Trump got wind of the comments, then fired back.

Women’s soccer player, @mPinoe, just stated that she is “not going to the F…ing White House if we win.” Other than the NBA, which now refuses to call owners, owners (please explain that I just got Criminal Justice Reform passed, Black unemployment is at the lowest level…

….in our Country’s history, and the poverty index is also best number EVER), leagues and teams love coming to the White House. I am a big fan of the American Team, and Women’s Soccer, but Megan should WIN first before she TALKS! Finish the job! We haven’t yet….

….invited Megan or the team, but I am now inviting the TEAM, win or lose. Megan should never disrespect our Country, the White House, or our Flag, especially since so much has been done for her & the team. Be proud of the Flag that you wear. The USA is doing GREAT!

Well said by the prez. Rapinoe is getting way ahead of herself anyway, as the team still needs to win three more matches to be named champions.