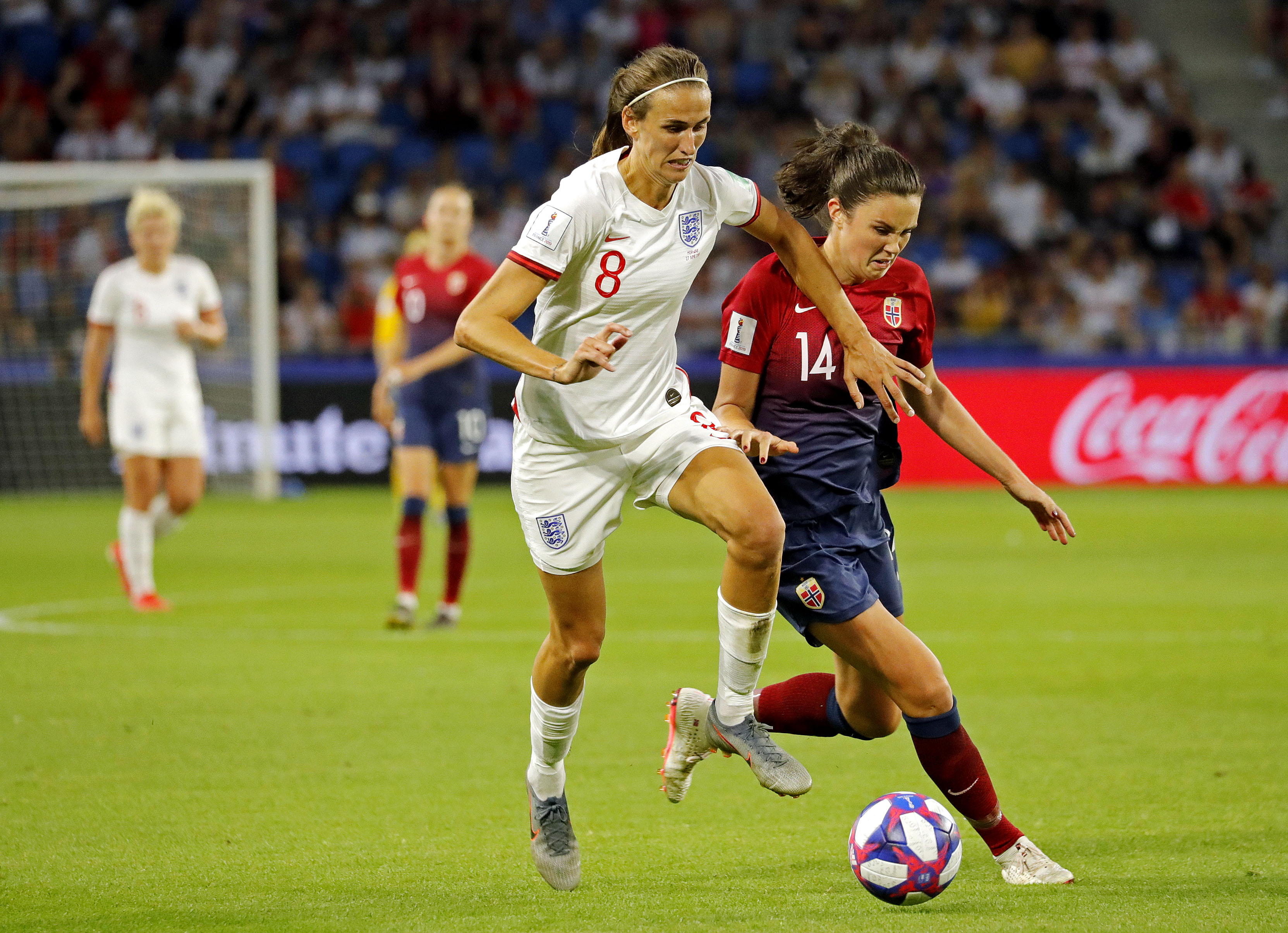 England is off to the semifinals in Lyon at the 2019 FIFA Women’s World Cup. On Thursday in Le Havre, England got goals from Jill Scott, Ellen White and Lucy Bronze in a 3-0 quarterfinal win over Norway.

Scott’s goal came in the third minute to open the scoring. Bronze attempted to pass the soccer ball to White, however White fanned on the shot. Luckily, Scott was right behind her, received the pass and scored.

Bronze once again got the hockey assist on England’s second goal. Here, she found Nikita Parris, who then delivered an excellent pass to White. The 30 year-old Manchester City forward got by several Norwegian defenders onside, and scored to put England up 2-0 with five minutes left in the first half.

In the second half, Bethany Mead had a free kick in the 57th minute, and passed the ball back to Bronze, who delivered a perfect strike from just outside the penalty area. England was in complete control now with a 3-0 lead.

England will now play the winner of Friday’s quarterfinal match between United States and France on Tuesday. The Americans will be not just up against France, but a pro-French crowd as the game will take place in Paris, the capital city of France. The United States-France quarterfinal tilt has been much expected and anticipated ever since the schedule first came out.