Rumor: Kawhi Leonard Wants to be Paired with Star in Free Agency 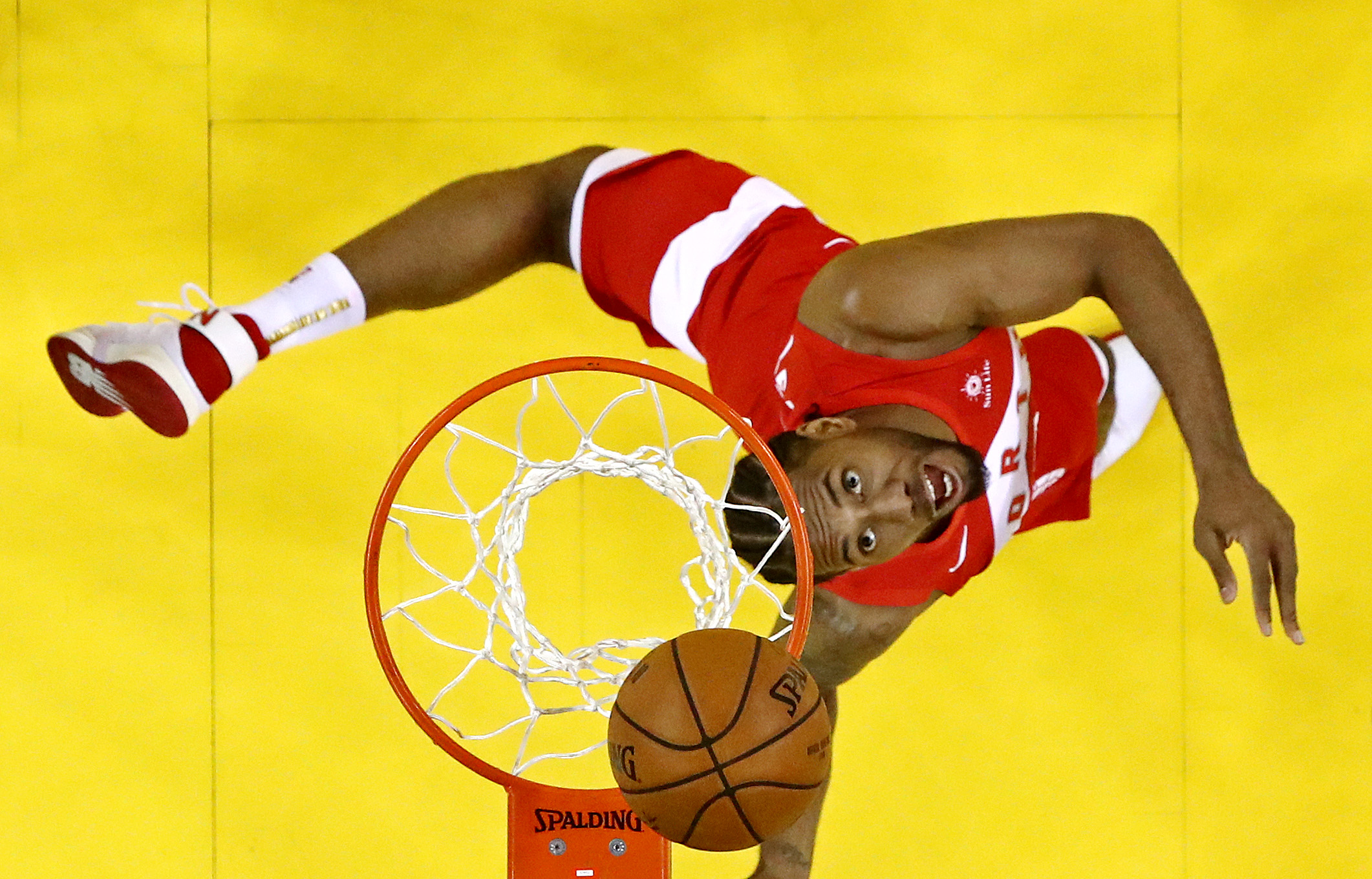 Rumor: Kawhi Leonard Wants to be Paired with Star in Free Agency

Kawhi Leonard is perhaps the biggest name on the open market this summer in NBA Free Agency. I mean, there’s Kevin Durant, but he will be out all of next season. The 2019 NBA Finals MVP has been keeping to himself throughout the lead-up to NBA Free Agency. The amount of rumors circulating Kawhi, involving different scenarios, is enough to make your mind twist. However, one thing has been made clear: if Kawhi Leonard leaves the Toronto Raptors, he wants to be paired with another star.

Leonard wants to be joined by a top-flight free agent if he decides to leave Toronto for the Clippers and Butler's rugged two-way game makes for an intriguing pairing. Clippers adviser Jerry West is also a known admirer of Butler

No matter how much Leonard was set on not staying in Toronto at the beginning of the season, the Raptors did everything they could to convince Kawhi to stay. They handled his injuries and physical wellness with caution, and they listened to the player. Not only that, they also did some winning. Big time winning.

Now, if Leonard does leave the Raptors, it’s expected to be to one of the Los Angeles teams: the Lakers or Clippers. The Lakers already have their star power on their team, with LeBron James and Anthony Davis leading the charge. The Clippers have a nice young foundation that led them to the playoffs last year, and they have two max contract spots for Kawhi to bring another star along with him.

Either team would be a great fit for a top-five player in the NBA. Adding Kawhi alongside LeBron and AD would give the Lakers one of the most dominant and talked about Big Three in NBA history. For the Clippers, if Kawhi can convince Durant to go to LA with him, that would be another dominant wing duo that would do immediate damage once Durant returns from his injury. If it’s Jimmy Butler, that would give the Clippers the best defensive wing duo in the NBA.

As we wait for Kawhi Leonard’s free agency decision, it’s clear that his focus is on winning championships. If he stays in Toronto, their team will run it back and go for the repeat. If he bolts to Los Angeles, he will be paired up with another star(s) to become instant contenders in the West.