Knicks Release Bizarre Statement After Striking Out on Durant, Irving 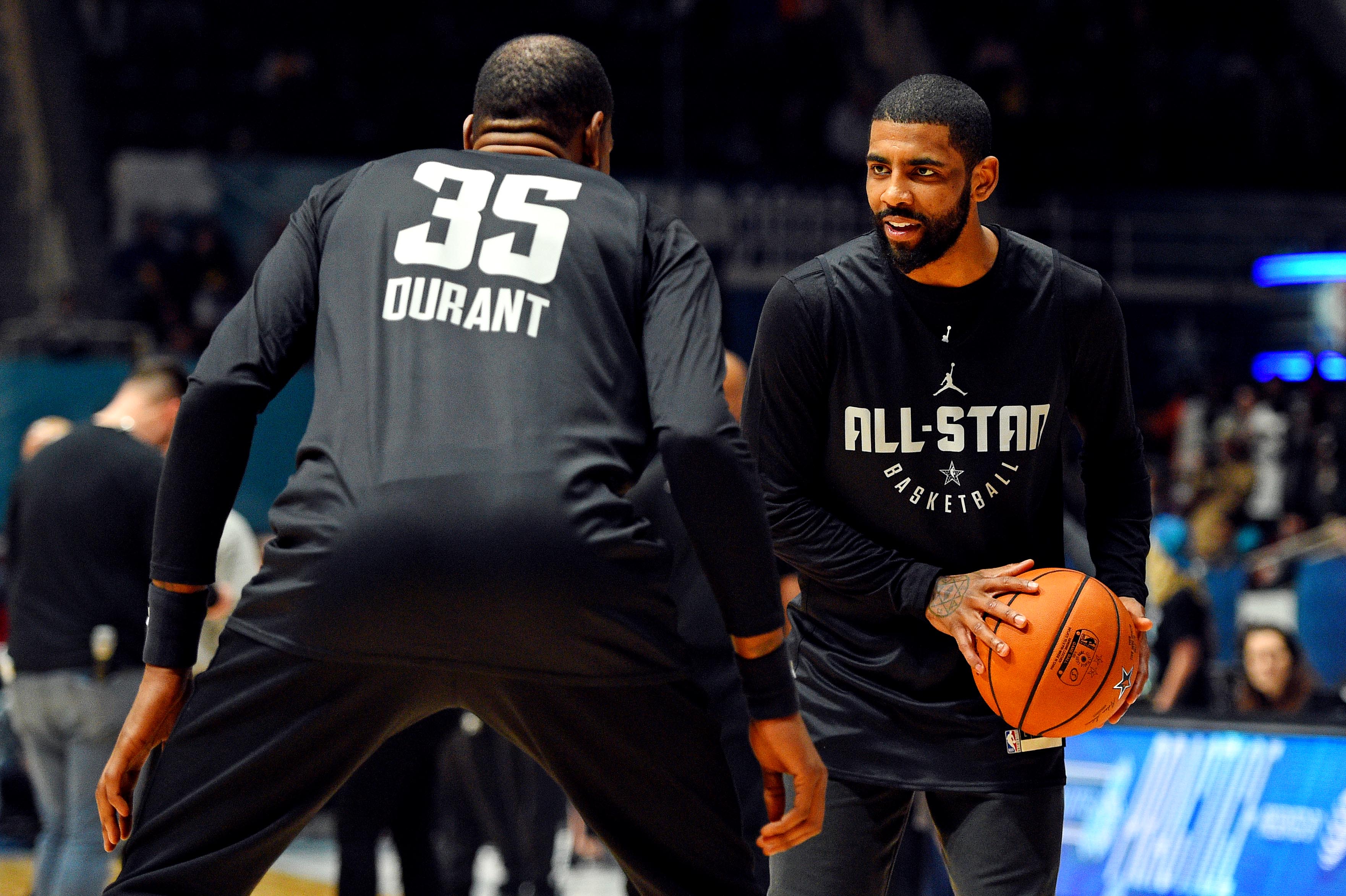 Knicks Release Bizarre Statement After Striking Out on Durant, Irving

The New York Knicks wanted Kevin Durant and Kyrie Irving. Right now, they have signed Julius Randle and Taj Gibson. When the Knicks traded Kristaps Porzingis, they expressed to the league they thought they would land KD and Kyrie this summer.

Just hours after Durant and Kyrie announced they would be teaming up in the same state as the Knicks, Knicks president Steve Mills put out this statement:

“While we understand that some Knicks fans could be disappointed with tonight’s news, we continue to be upbeat and confident in our plans to rebuild the Knicks to compete for championships in the future, through both the draft and targeted free agents.”

I’ve never seen something like this before. It seems like the Knicks are apologizing to their fans for not getting the guys they wanted, instead of completely selling them on what they are doing.

Even more interestingly, the Knicks reportedly didn’t want to offer Kevin Durant a max contract because of his injury concerns, per ESPN.

The Knicks have some work to do to get back to the playoffs, and they might have to work to gain back their fans trust.