All is calm...what could possibly go wrong for Eagles in 2019? 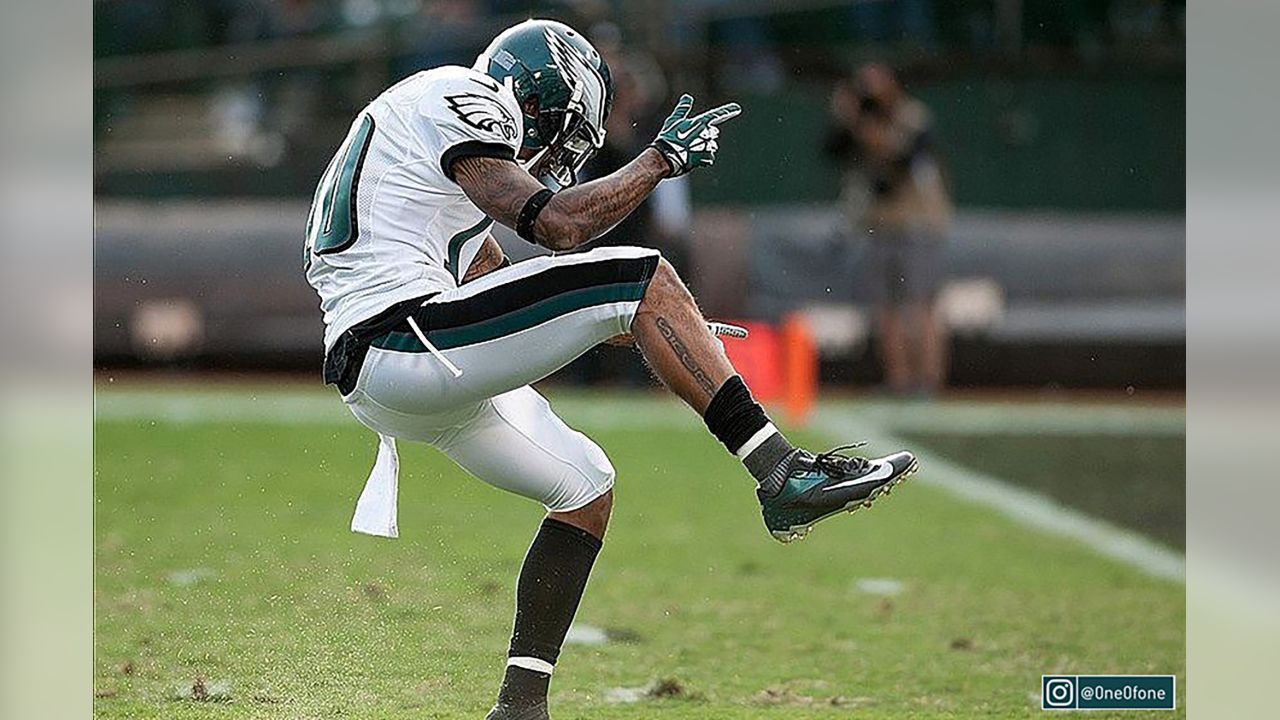 All is calm...what could possibly go wrong for Eagles in 2019?

It’s that time of summer when old fans ruminate on the mathematics of preparation for an NFL regular season. Basically your team invests about 9600 hours of combined back office and on-field activities into 960 minutes of regular season football.

There is no other professional sport where the preparation exceeds actual playing time at such a lopsided ratio.

It’s what makes the actual experience of playing in an NFL game so precious in the bigger picture. You should definitely consider scrapbooking every moment of your career because of it.

So I look at upcoming training camp for the Birds, and I like what I see. What could possibly go wrong to make me think there’s trouble ahead?

We’re off to a rousing start to the whole process, just like Beans from Australia who is embarking on a U.S. tour in sync with training camp.

Beans (or Ben as I call my friend) even has adopted a special oath for his tour in honor of the submission of our resident Drafttek correspondent and all-around entertainer from Virginia ~BROZ:

“The Donk pledges his allegiance, to the flag, of the United States of ‘Merica.

And to the repub

One nation (tanks to the imperialist norff), under

Wiff liberaltitties and justice (no Winston)

Now that’s what I call preparing for a road trip!

What could possibly go wrong for Beans and his American tour (aka Ben, Donk) after reciting that oath?

That’s the same feeling I got after reading the anti~BROZ columnist Jimmy Kempski’s recent little ditty (hopefully tongue in cheek) on the pitfalls facing the Eagles in 2019.

Welp, it’s better to hear this “go wrong” stuff now than to wake up shocked on a Monday morning in October to realize it all transpired without warning.

But EYE am thinking every team in the league has these sort of potential gremlins hitching a ride on the wings of their charter flights.