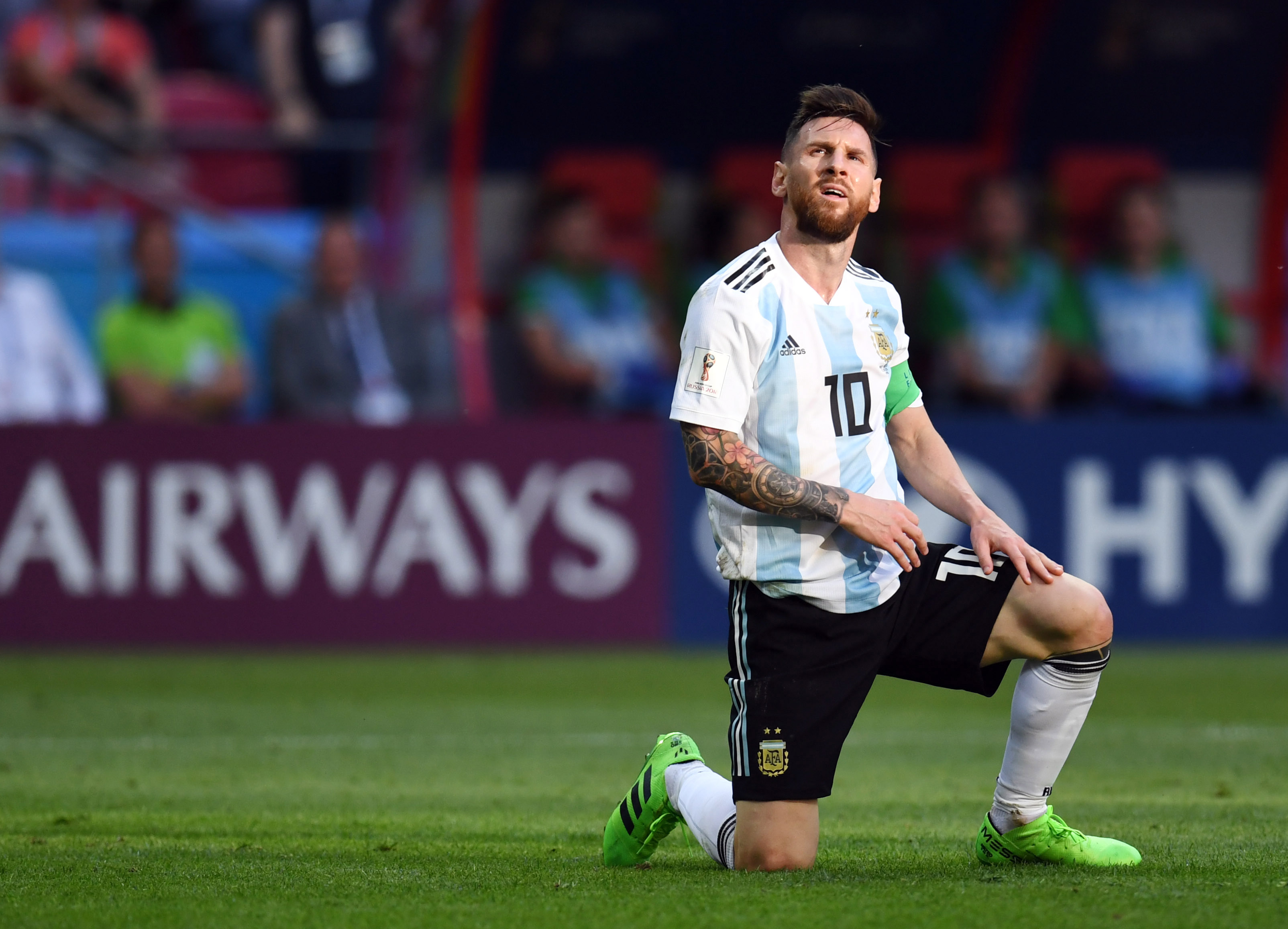 Argentine superstar striker Lionel Messi tends to keep his opinion to himself before, during and after matches — especially as it relates to the officiating.

But what happened during Tuesday’s Copa America semifinal match against Brazil was apparently too much for him to overlook.

Argentina lost the match, 2-0, and Messi felt that the officiating in the game was one-sided, which he relayed in an epic rant. He even insinuated that the referees are biased toward Brazil, as you can see below.

“(The officials) were tired of making bullshit calls at this Copa and they didn’t go to VAR. It was unbelievable,” Messi said after the loss, via ESPN. It was like that all match. It was bullshit that they were doing it all match. There is no excuse – it must be looked into. Hopefully, CONMEBOL does something about these kind of referees.

“Because we did everything to try and advance, but (the officials) stacked the deck against us. I don’t believe they will do anything because Brazil controls everything, so it is very complicated. But I don’t think we should feel bad for anything. It didn’t happen and we had back luck.”

Strong words from a player known for being quiet. It’s possible that the frustration about him never winning hardware at the international level is creeping in. He’s played in a few semifinal matches, and even a final, for Argentina, but has yet to win a major tournament.