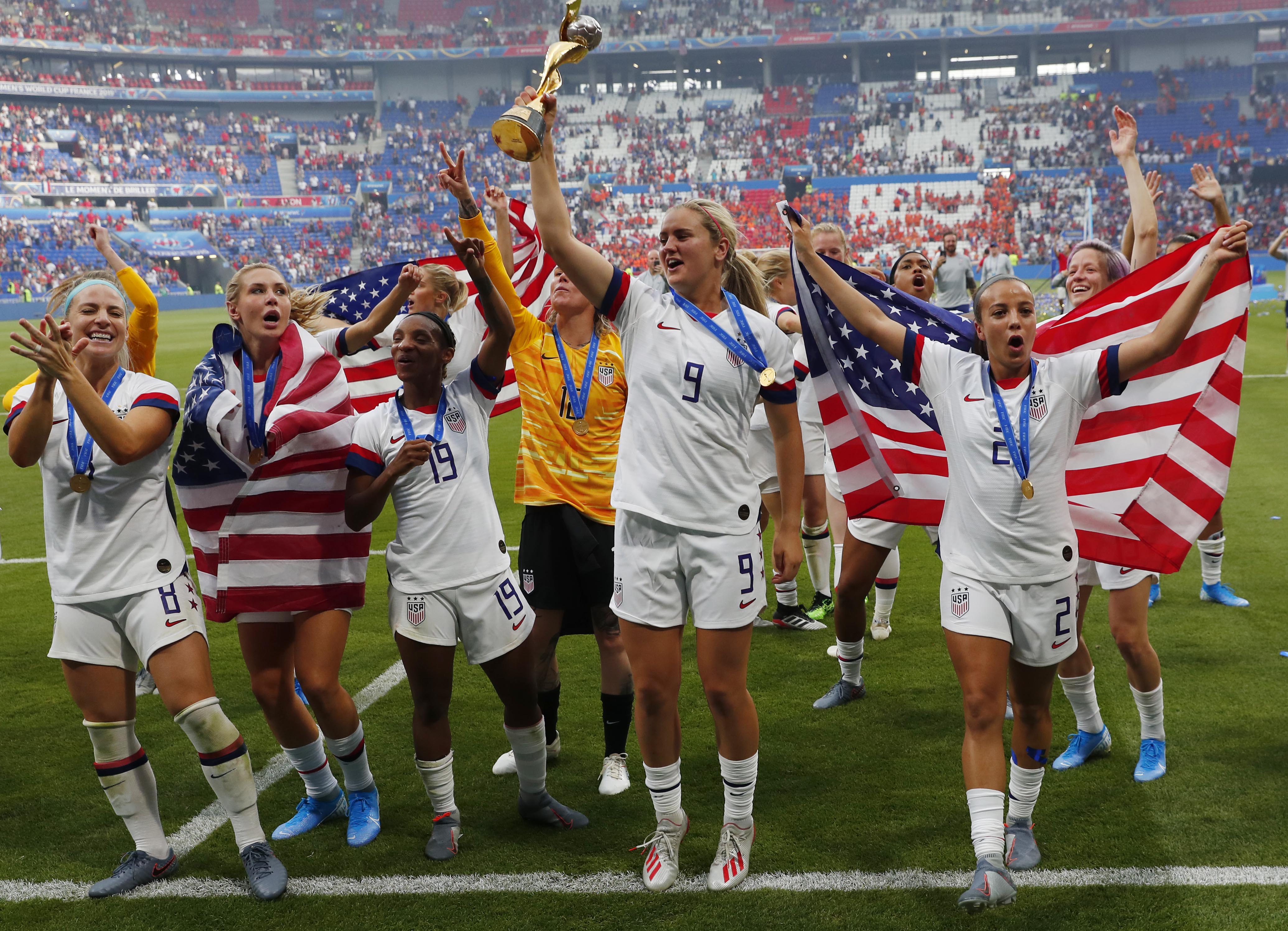 On Sunday, the United States got second half goals from Megan Rapinoe of Redding, CA and Rose Lavelle of Cincinnati, OH in their 2-0 victory over the defending European champions, the Netherlands. It was the United States’s fourth Women’s World Cup title as they also won in 1991, 1999 and 2015.

However it should be noted that more Americans watched the 2015 FIFA Women’s World Cup final between the United States and Japan from BC Place Stadium in Vancouver, British Columbia, Canada than the 2019 final. There were 25.4 million viewers four years ago.

The decrease of nearly 10 million viewers could be disconcerting to those trying to promote women’s soccer in the United States. However one must realize in today’s world of communication, soccer fans are using other mediums other than just television to get their soccer fix. It would be interesting to analyze all the viewership ratings (television and online) before coming to complete judgments.