Checking Back on my Bold Predictions 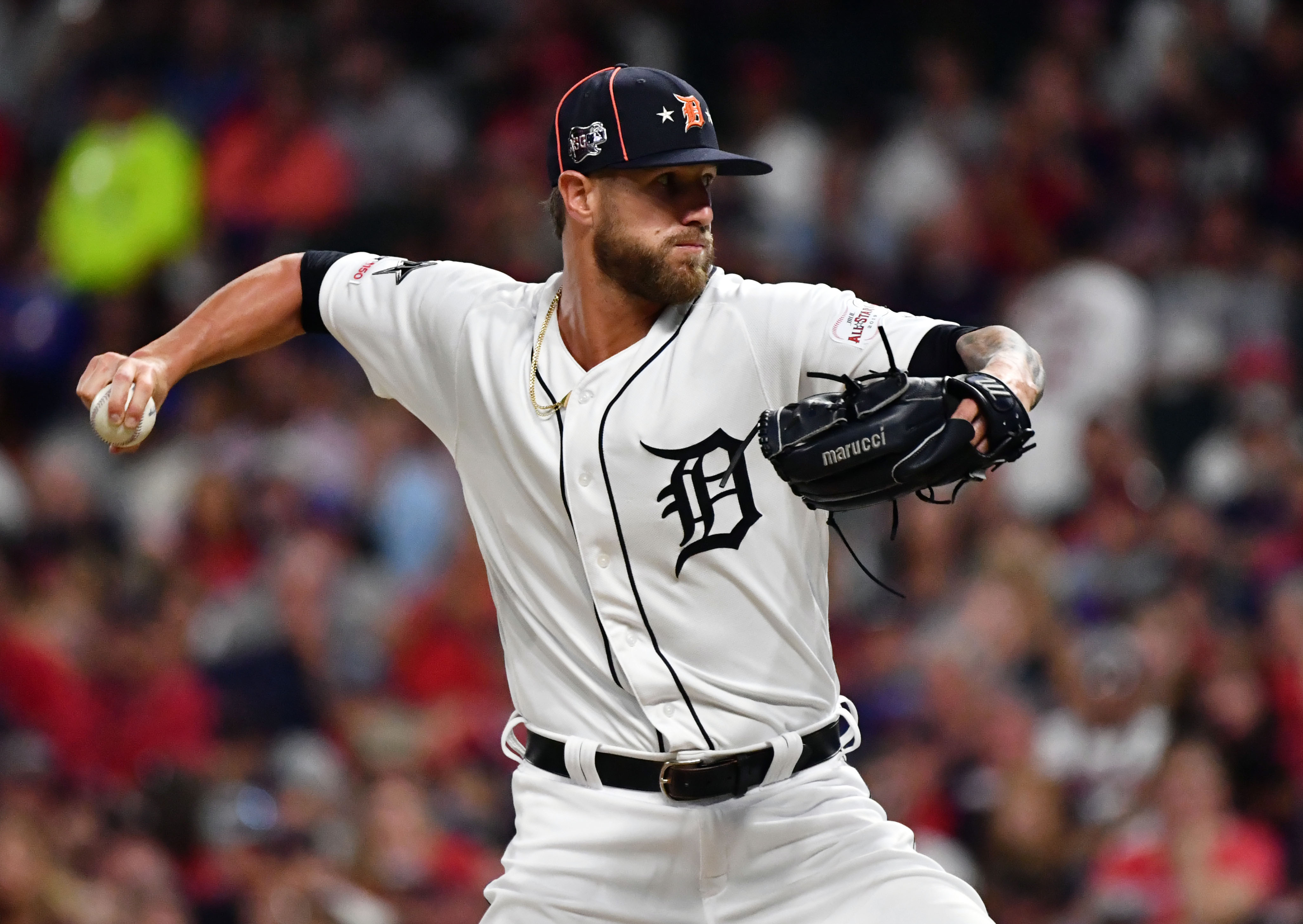 Checking Back on my Bold Predictions

With the All-Star Game come and gone, the official second half of the season starts today (except for the Houston Astros and Texas Rangers who played last night). The Detroit Tigers had a rough first half as they went 28-57 and have the second worst record in baseball, ahead of only the Baltimore Orioles, who sit at 27-62. They also have the second worst run differential in baseball at -157, again, ahead of only the O’s.

So you can say it’s been a long first half.

Back in March before the season began, I made some bold predictions heading into the season. Let’s look at those and see how they have aged through 85 games.

This one might be the furthest from happening. Through 80 games, the former MVP and Triple Crown winner has only five home runs and 36 runs batted in. While he has missed a few games due to injury, he’s only on pace for about 10 homers and 70 or so RBI.

While his average of .304 actually leads the team, and so does his RBI total, that doesn’t say much as the Tigers have scored the fewest runs in baseball at 308.

Cabrera just seems to have lost all power in his once feared swing. He is a singles machine and just lacks pop. For someone who once was a lock for 30 or more home runs and 100 plus RBIs, this is far from the Miggy that we used to know and love.

At this rate, Cabrera getting to 500 career home runs (which 35 would have done) might be a stretch. Hopefully this season was just an aberration and he can get his totals back in the teens or 20s for the remaining six years on his contract.

Maybe he can have a late career renaissance like David Ortiz did with the Red Sox a few years ago.

This is another one that is far from happening. On the year, Stewart has six home runs in 65 games played. While he has missed quite a few due to injury, he is on pace for 11 homers.

In a full season of games, he would’ve been on pace for about 21 dingers, so had he not missed so much time, he might have made things interesting. But unless he catches fire in August and September, it looks like we’ll have to wait until next year to see if this once touted prospect can show some power at the major league level.

Shane Greene will have 35+ saves and a sub-2.75 earned run average

One out of three isn’t bad, right?

This was by far my best prediction and has a legit shot of coming true. Greene, who was Detroit’s lone representative in the All-Star Game, is having his best season in the MLB.

The closer, who deserved his All-Star appearance, has pitched in 33 games so far for the Tigers and has converted 22 of 24 save opportunities. That ranks third in the American League behind Aroldis Chapman of the New York Yankees and Brad Hand of the Cleveland Indians.

He also has only given up four earned runs on the year and his ERA is sitting at a sparkling 1.09.

Greene is on pace for 42 saves and an earned-run average of around one.

I think unless he completely unravels in the second half, the only thing holding him back from accomplishing these two marks are being traded to a team that already has a set closer. His name has been thrown around in trade rumors for months now and getting 13 more saves on a team with an established closer will be a tough task.

The Tigers begin the second half of the season tonight in Kansas City against the Royals.

All stats are courtesy of ESPN.com and Baseball-Reference.com.