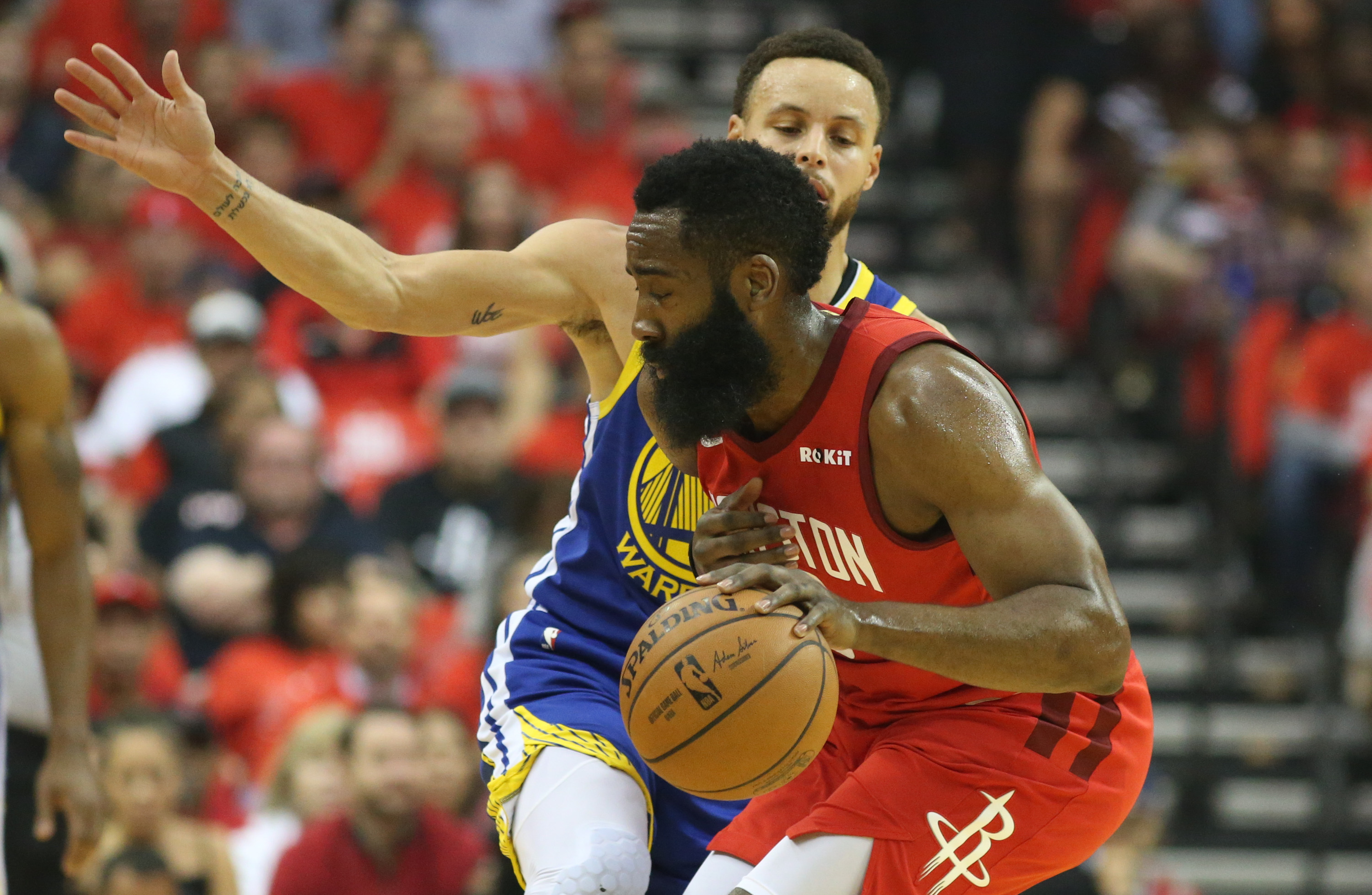 Russell Westbrook is one of the most ball-dominant players in the NBA, and a lot of upper-tier guys have struggled to adjust to playing alongside him, given the lack of touches they receive.

It worked out with Paul George — for a short while — but not with Kevin Durant, with KD having left to join the Warriors, where the ball moves quicker, and everyone gets touches.

As such, it’s interesting that Westbrook is now headed to Houston, where he’ll be playing alongside James Harden. The isolation offense centers around Harden, and many have been wondering exactly how it could all work together. Apparently, Harden doesn’t believe he’ll need to make any adjustments to make that happen, when asked about it recently.

“None. None. None,” he told reporters at an Adidas and James Harden ProCamp event, via Sporting News.

“We played with each other in the NBA and the Olympics and all that,” Harden said. “When you have talent like that, it works itself out. You communicate. You go out there and compete possession by possession.

Easier said than done. We’ll see how the offense looks in the coming months.