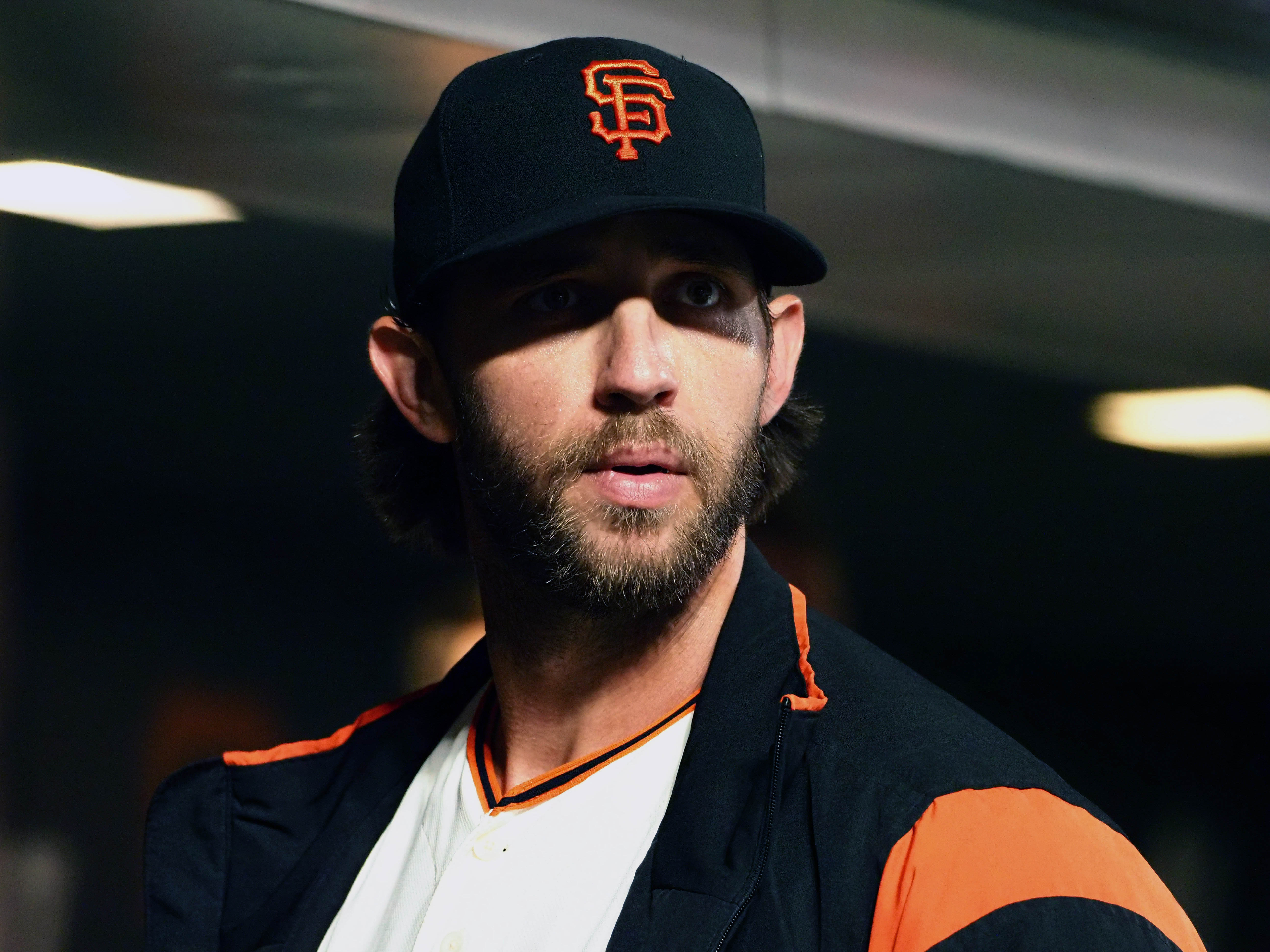 The Giants aren’t eliminated from playoff contention per se, but it sure looks like the team won’t be playing meaningful October baseball, which has led many to predict that ace pitcher Madison Bumgarner will get traded before the deadline.

It’s been rumored that the team isn’t looking to award Bumgarner with a massive contract he’s seeking, as the $12 million he’s earning this season is the last of his current deal.

As such, an MLB team looking to make a run to the Fall Classic could trade for him as a rental, or another that believes they have the cash and assets to sign him to a long-term deal could make a move for Bumgarner.

A number of teams have been linked to him, with the Dodgers — who he’s had some intense dust-ups with over the years — being the favorite, but the latest rumors indicate Bumgarner may not get traded at all.

Bumgarner has a no-trade clause, and ESPN’s Buster Olney reported that he could end up blocking it “just to continue to be part of something he loves for the rest of his deal.”

“He could use the no-trade clause to extract some cash out of the Giants — a going-away present, you could call it, a final chunk of change for a player who has been worth far more to the franchise than he has been paid during his time in San Francisco,” Olney wrote.

That would make for an interesting turn of events, if it were to happen.