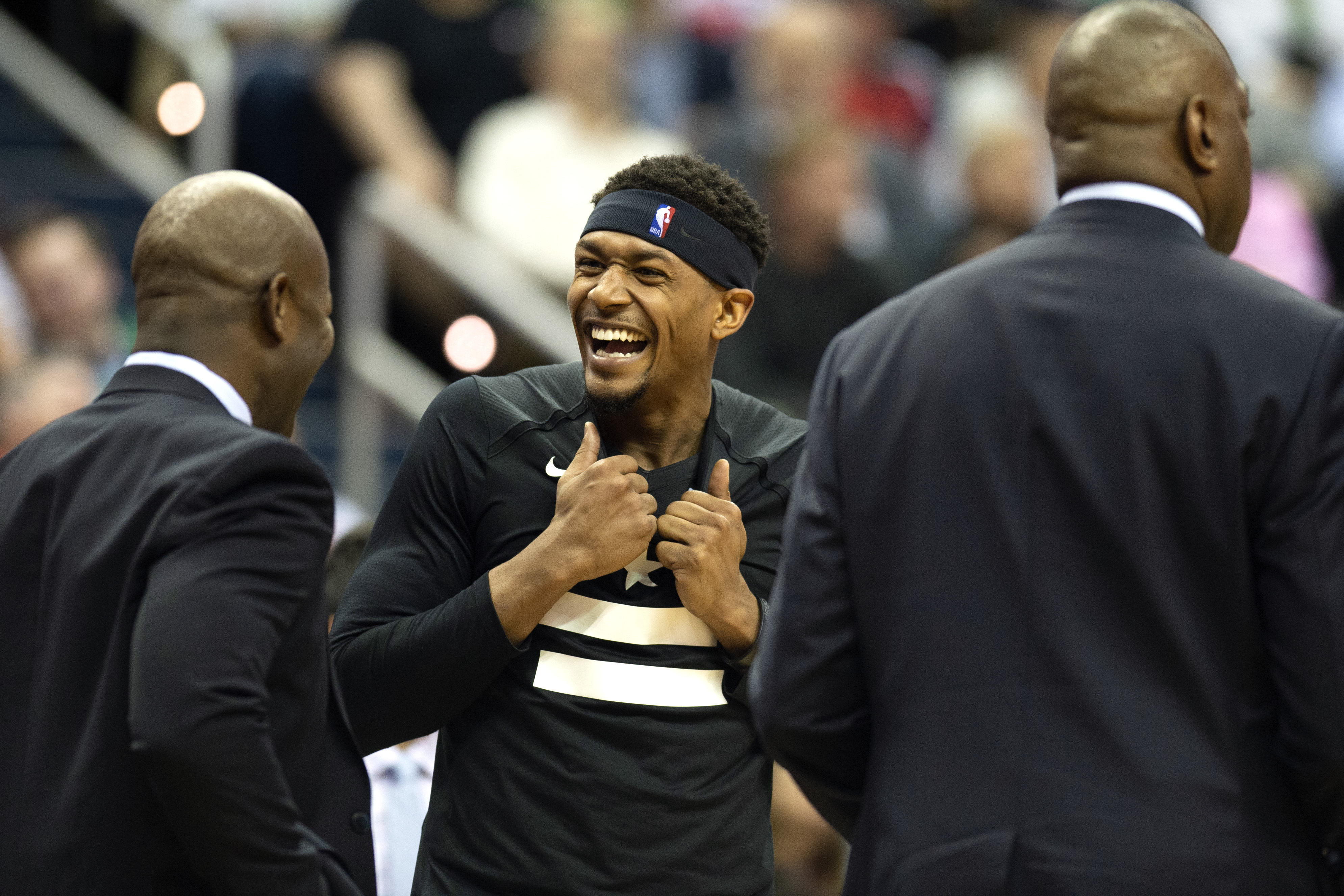 The Washington Wizards will offer Bradley Beal a three-year, $111.8 million contract extension on Friday, July 26, the first day the organization is allowed to. ESPN’s Adrian Wojnarowski was the first to report this Monday afternoon and general manager Tommy Sheppard confirmed it after the Monumental Basketball introductory press conference. To Sheppard, this is all about showing Beal the respect and admiration the organization has for him.

Beal, 26, has two-years, $55.8 million left on his max contract taking him through the 2020-21 seasons. Should the two-time All-Star sign the deal (which he will all but certainly not), Washington would have him under contract until the summer of 2024 when Beal turns 31.

Clearly, it makes economic sense for Beal to NOT sign the extension this summer. From that standpoint alone, I am willing to bet any odds that he will pass on Washington’s offer even though he will have three months, until the start of the regular season, to decide. That does not mean the Wizards have to trade Beal before the season starts or even by the February trade deadline. Sheppard scoffed at that notion on Monday after the press conference.

“Bradley was involved in all of this,” Sheppard said about the Wizards offseason plans. “He’s a cornerstone player, he’s a franchise player, but he’s also a Hall of Fame person. We shared all the vision with him. We have involved him and John both in this and they were both very involved in our recruiting process for free agency. They were involved in all of our workouts for our rookies and they were very aware of what we were doing at all times. Not because we’re going to be in a situation where we say ‘John what do you want to do? Brad what do you want to do? and that’s what we’re going to do,’ not at all. But to be informed about decisions, to have input it meant the world to them. I don’t think you make any decisions without your business partners and I look at those guys as business partners.”

“Bradley is as patient of this plan and has been very, very much a great partner in this,” Sheppard continued. “He’s got two more years on his current contract and we intend to do everything we can to help him stay here as long as he wants to be here and I think he’ll retire here and see his banner with his number on it [raised] and that’s always been a goal for him.”

“We have to show him the opportunities that he has here to be a fantastic player exists and the fact that he came here and was able to become a two-time All-Star and experience the success that he has already that is certainly validated from the past, but moving forward,” Sheppard reasoned. “Most players like to know who they’re playing with and I think he was very excited about some of the young talent we brought it. I think Bradley is excited about the vision of that.”

“On July 26 it’s the first time we can do anything with Brad. Out of respect to him, that day we’re going to have a conversation, but I don’t expect an answer anytime soon,” Sheppard explained. “We have to show Bradley certainly, but he’s got a lot of things that he has to do with his family, his agent, his life to decide whatever the future is for him. We have two more years, we’re really excited about that and you can do a lot of things very quickly in the NBA.”