David Griffin does major heel-turn on comments about LeBron James 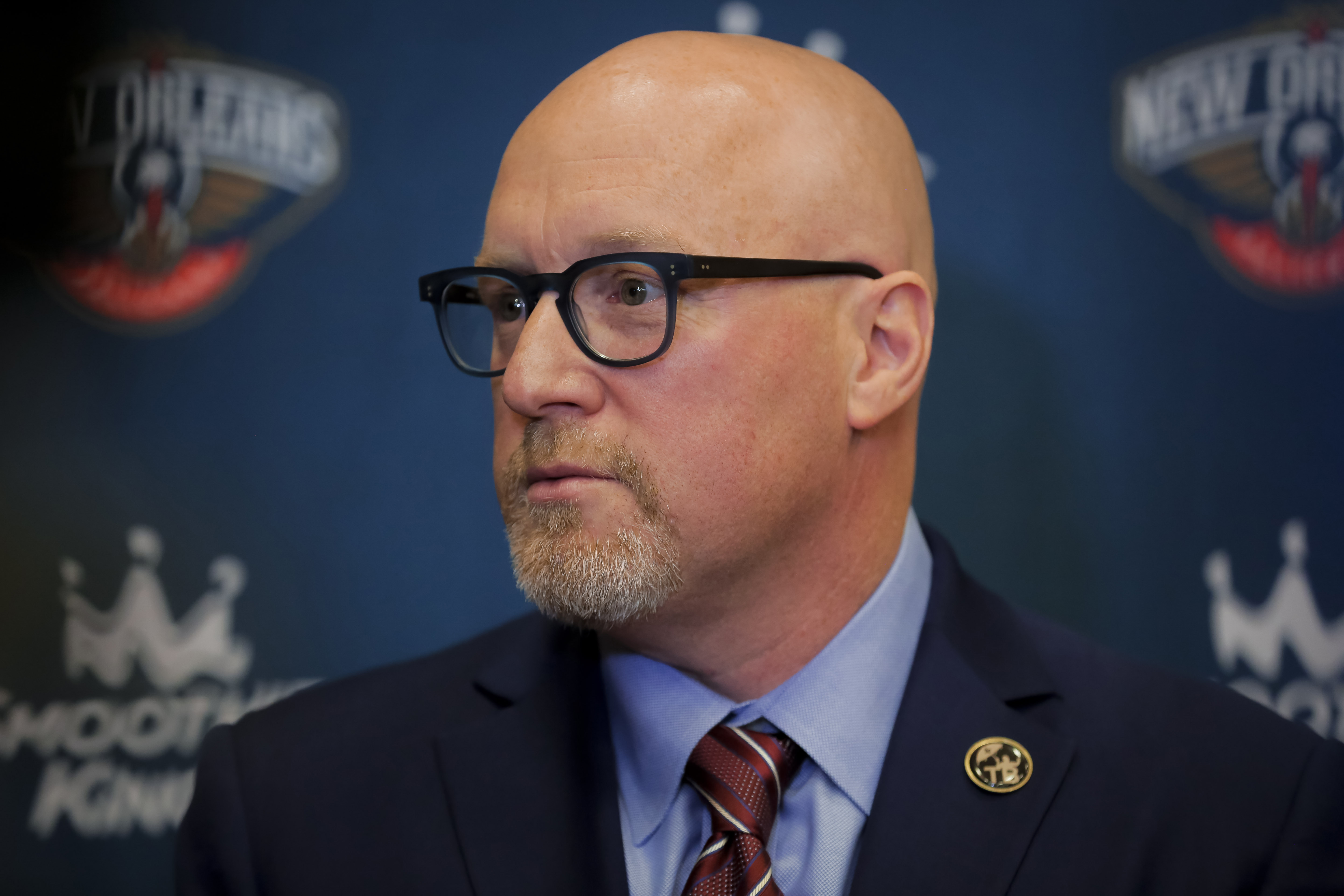 David Griffin does major heel-turn on comments about LeBron James

Pelicans new general manager David Griffin nearly broke the Internet in his comments about LeBron James and his tenure with the Cavs, but it didn’t take him long to reframe his stance.

Griffin, in an interview with Sports Illustrated, blatantly came out and questioned James’ desire to win, saying that he believes it’s not as strong as it used to be.

But it didn’t take him long to switch his stance.

It’s unclear if James’ camp got to Griffin, which sure seems likely, but whatever the reason, he made sure to “clarify” his comments on Friday. Griffin is known to have a good relationship with James, so when LeBron threatened to unleash “ether” on Twitter, the Pelicans GM smoothed things over by saying this on ESPN’s “The Jump”:

“The fact that there was so much scrutiny in everything that we did, when I was speaking about being uncomfortable and quote being miserable, it was my inability to deal with that media scrutiny,” Griffin said. “It wasn’t the man himself. It was everything that came with a team led by LeBron James. It had nothing to do with being miserable with LeBron. We had and have a very positive relationship.”

The power of James’ camp is strong. It sure didn’t take Griff long to shift his stance.