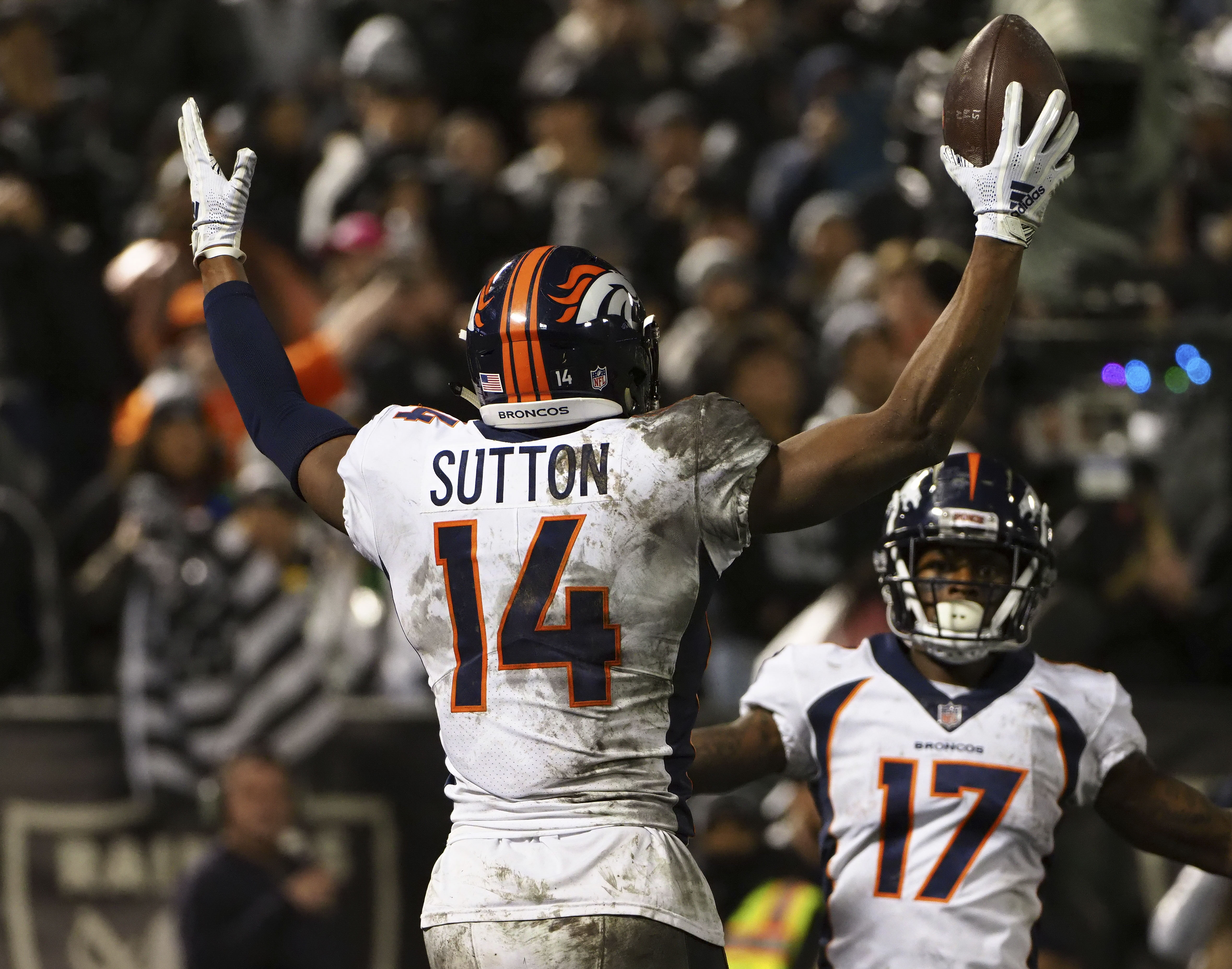 Broncos receiver Emmanuel Sanders missed the team’s final four games of the 2018 season after suffering an Achilles injury, but that time away from the field clearly has not affected his passion for the game.

Sanders has been back on the field practicing, as he attempts to get back up to speed, with an Achilles injury taking a long time to get back into peak form. But he looked pretty good coming out of his breaks, showing how well his recovery has been coming.

That wasn’t the only surprise in training camp on Monday, though. Sanders and fellow receiver Courtland Sutton got into it on the field, and ended up trading punches at one point, which no one could have predicted.

Oh whoa. Emmanuel Sanders and Courtland Sutton going at it on the sideline. Players stepping in to separate them.

Joe Flacco went over and talked to Emmanuel Sanders and Courtland Sutton individually to try and diffuse the situation. https://t.co/2VYz1Wd5yl

No word on who won, so we’ll score it as a tie.