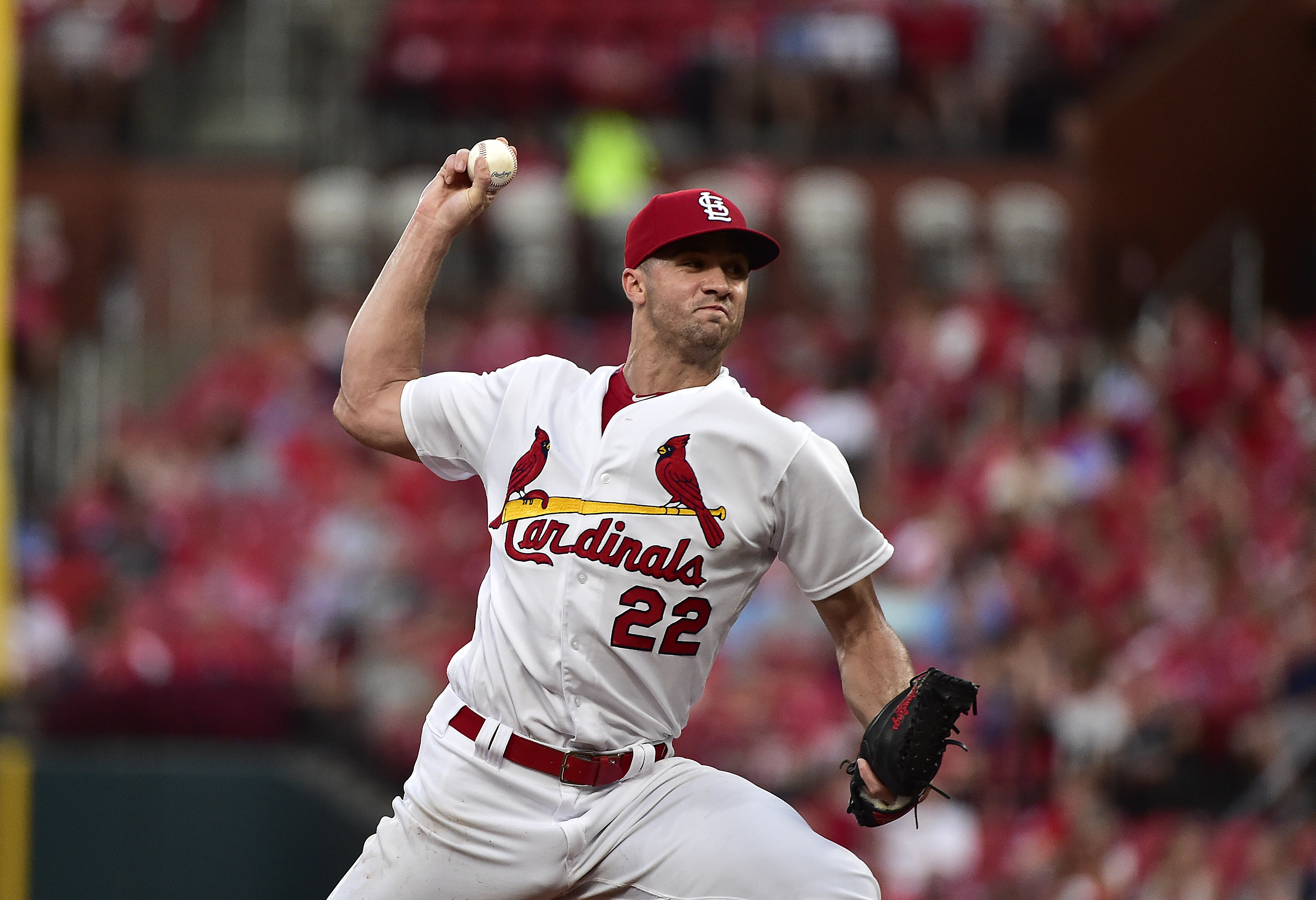 The St. Louis Cardinals are remaining in the hunt for a playoff spot. If the Cards hope to make the postseason and get by the Chicago Cubs and Milwaukee Brewers in the National League Central divisional race or get in as a wildcard, they will need to continue to get quality starts from starting pitcher Jack Flaherty of Burbank, CA.

Since July 7, Flaherty has been extremely consistent in the Cardinals starting rotation. In his last five starts, he has given up only four earned runs in 31.333 innings. Even though Flaherty only has one win and one loss during that stretch, he has a sizzling earned run average of 1.15 in that time and seen his season earned run average drop from 4.90 to 3.93. In 31.333 innings, Flaherty has given up only 15 hits (less than one hit every two innings), 39 strikeouts compared to only nine walks.

Flaherty’s win during the stretch came in his last start, an 8-0 Cardinals win over the Chicago Cubs, the franchise St. Louis is trying to chase in the National League Central. In seven innings, Flaherty was masterful as he posted a quality start. He only gave up one hit in 98 pitches and had nine strikeouts compared to only two walks. Of the 98 pitches Flaherty threw, 65 were strikes. The only hit Flaherty gave up was a base hit single to Cubs newcomer Nicholas Castellanos in the sixth inning.

In this particular game, Flaherty got the best of Cubs starting pitcher Jon Lester, who is ice cold at the moment. Lester, who surrendered five earned runs in five innings last week to the Cardinals, gave up a whopping 10 earned runs in four innings in a 11-4 blowout loss to the Oakland Athletics at Wrigley Field on Tuesday.