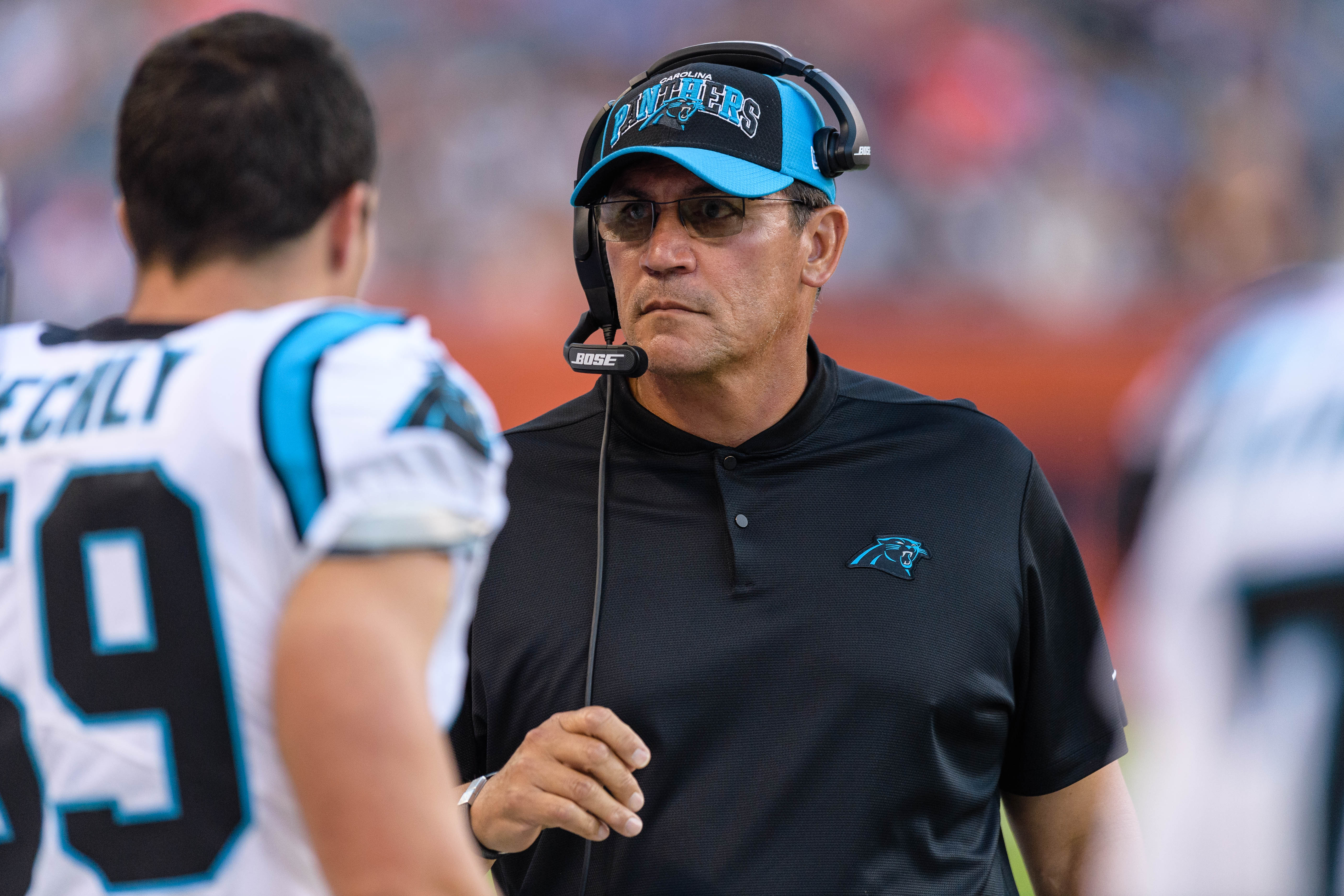 Panthers head coach Ron Rivera made a move that you’ll rarely see someone of his stature make in an exhibition game on Thursday night, and it didn’t take long for the NFL world to begin buzzing about it.

Rivera elected to call a timeout with less than five seconds remaining in the second quarter, before Bears kicker Elliott Fry was to attempt a field goal to end the half. Fry drained it with ease, so many believed that Rivera’s strategy failed.

But that wasn’t actually the case. In fact, Rivera claims he was trying to help Fry, by giving him practice dealing with coaches that were attempting to ice him.

“I did that to help the Bears,” Rivera told reporters, via Sporting News. “They’re in a kicking contest. At the end of the day, you just never know. It’s one of those things you think about. You want to see how it works and you do it. And, there’s an alternative reason to doing it now in the preseason, as well.”