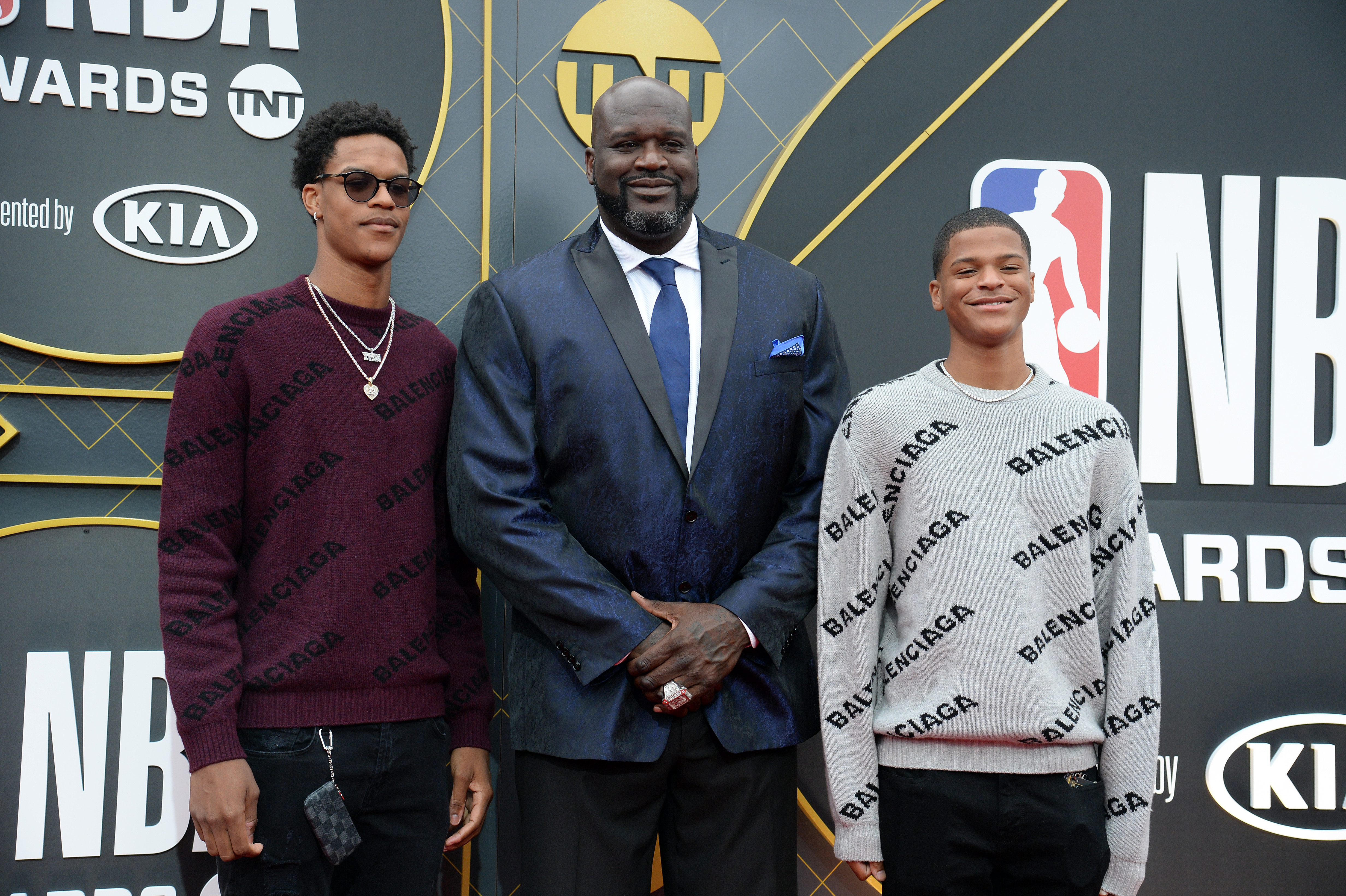 The beef between Shaq and Kobe Bryant has never really simmered, it seems, as the two clearly didn’t get along when they were teammates on the Lakers, yet continue to trade shots to this day.

It’s unclear as to why they are still mixing in some jabs from time to time, given that both have been retired for a number of years.

Regardless, Bryant had some words about Shaq during an interview at PHP Agency Convention in Las Vegas, calling the seven-footer “lazy.”

“He’d be the first to tell you that,” Bryant said. “I mean this guy was a force like I have never seen. I mean, it was crazy. A guy at that size…. Generally guys at that size are a little timid and they don’t want to be tall. They don’t want to be big. Man, this dude was… he did not care. He was mean. He was nasty. He was competitive. He was vindictive.

Shaq got wind of the comments, and he recently fired off a funny zinger of his own.

Too funny. And it should be pointed out that the back-and-forth between the two is nothing serious, even though they didn’t really get along when they were teammates, but that was a number of years ago.