Hanser Alberto has career night for the Orioles 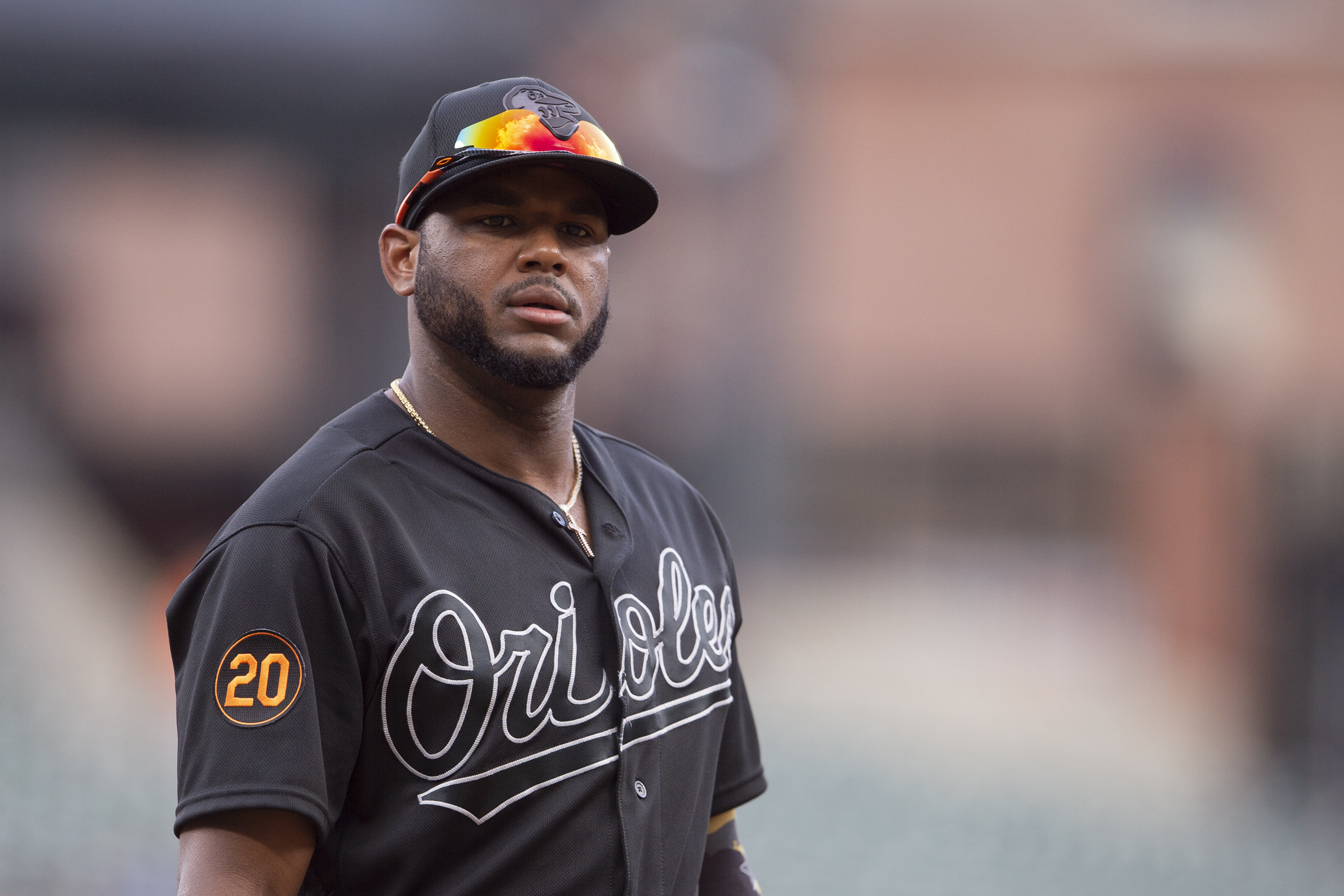 Hanser Alberto has career night for the Orioles

It is safe to say it has been an abysmal season for the Baltimore Orioles. However on Friday night, there was a glimmer of hope for things to come as the Orioles offense came through in a big way as they defeated the Kansas City Royals 14-2. It was a dominant team performance for the O’s as they put together 21 hits as a team en route to the 12 run victory.

At the top of the order, Orioles third baseman Hanser Alberto had a magnificent night. The native of San Francisco de Macoris, Dominican Republic had five hits in six at bats from the leadoff position to see his batting average increase to .324 on the season. Alberto had one double, four singles, two runs scored and two runs batted in.

In 2019, Alberto has been very consistent in the Orioles lineup. He has 10 home runs and 46 runs batted in. During his 444 plate appearances, Alberto has scored 49 runs, collected 19 doubles , two triples, four stolen bases, 13 walks, an on base percentage of .346 and a slugging percentage of .449.

Alberto is also the only Orioles batter this season hitting better than .300. Outfielder Anthony Santander is next on the list as he is batting .288, but he has had 130 plate appearances fewer than Alberto.

There have also been some significant improvements in Alberto’s offensive statistics since joining the Orioles. In his first three Major League Baseball seasons in 2015, 2016 and 2018, Alberto batted .222, .143 and .185 respectively for a batting average of .192 in 182 at bats. He was placed on waivers four times before joining the Orioles for the second time on March 1.

It should also be noted that Alberto is batting extremely well on an Orioles team that has scored only 598 runs, the fourth fewest total in the American League. Only the Kansas City Royals (582 runs), Chicago White Sox (563 runs) and Detroit Tigers (485 runs) have scored fewer runs than the Orioles in 2019.