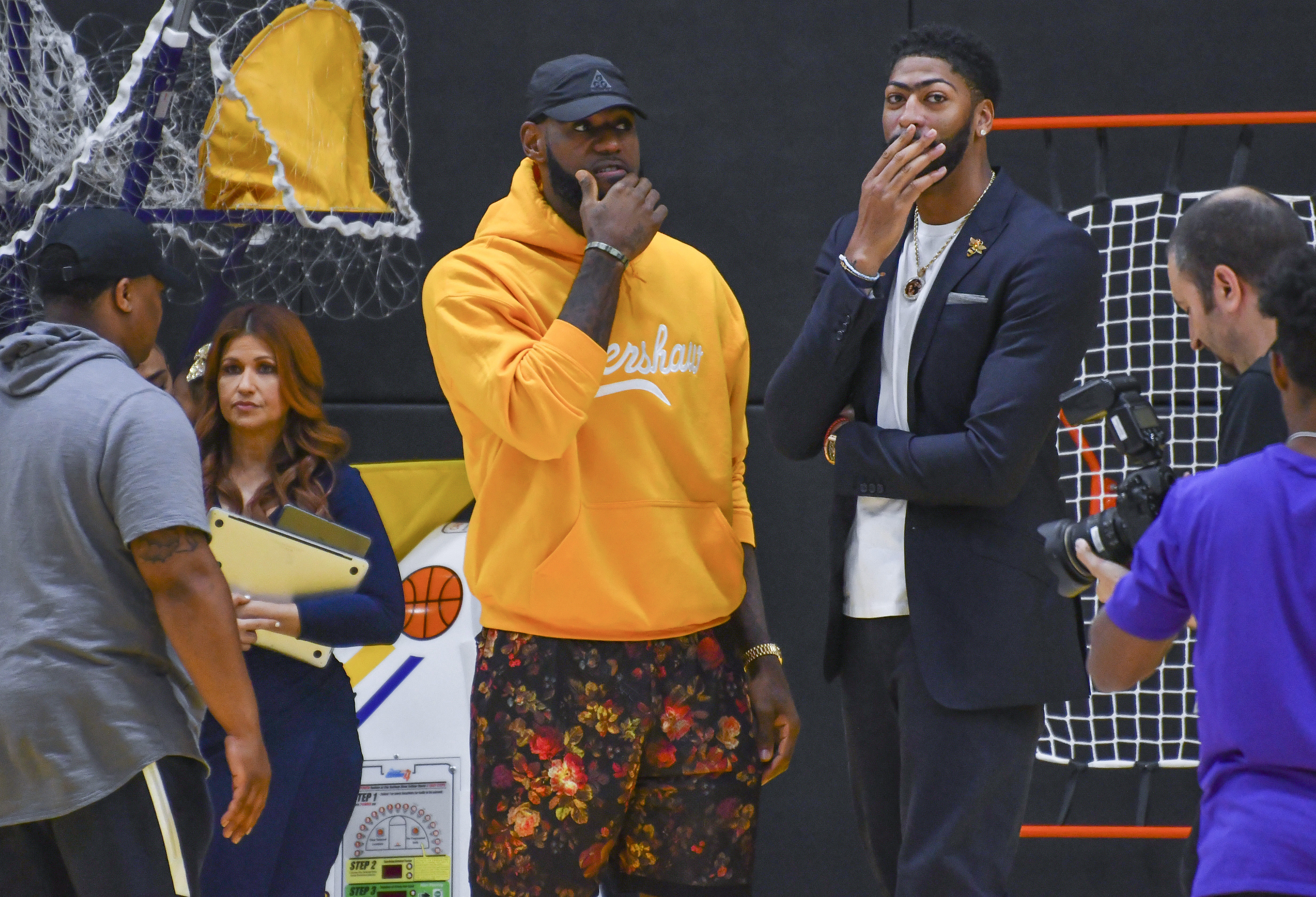 The Lakers have reunited with Dwight Howard, in a move that no one could have predicted, especially not a few years ago. But with DeMarcus Cousins suffering a season-ending — possibly career-ending, even — injury, the team really didn’t have all that many other viable options to replace him.

As such, it wasn’t really all that shocking that they made the move, given how thin the market for a rim-protecting center is, but what was was who helped facilitate the move.

“The reason that Dwight is a Laker is because Anthony Davis doesn’t want to play the five,” Shelburne said. “He doesn’t want to play against the big centers in the Western Conference. He needs a big dude next to him that can eat up some of those minutes and take some of that physical pounding from Nikola Jokic or [Jusuf] Nurkic or any of the centers you want to name out West.”

“Anthony Davis doesn’t want to be that guy, and so he had a big say in whether or not Dwight was going to be cast in this role for them.”

It will be interesting how many minutes per game Howard can actually play, but he does allow the Lakers to play Davis at the four, which will be a matchup nightmare for opposing teams. That flexibility alone will be huge for the Lakers.