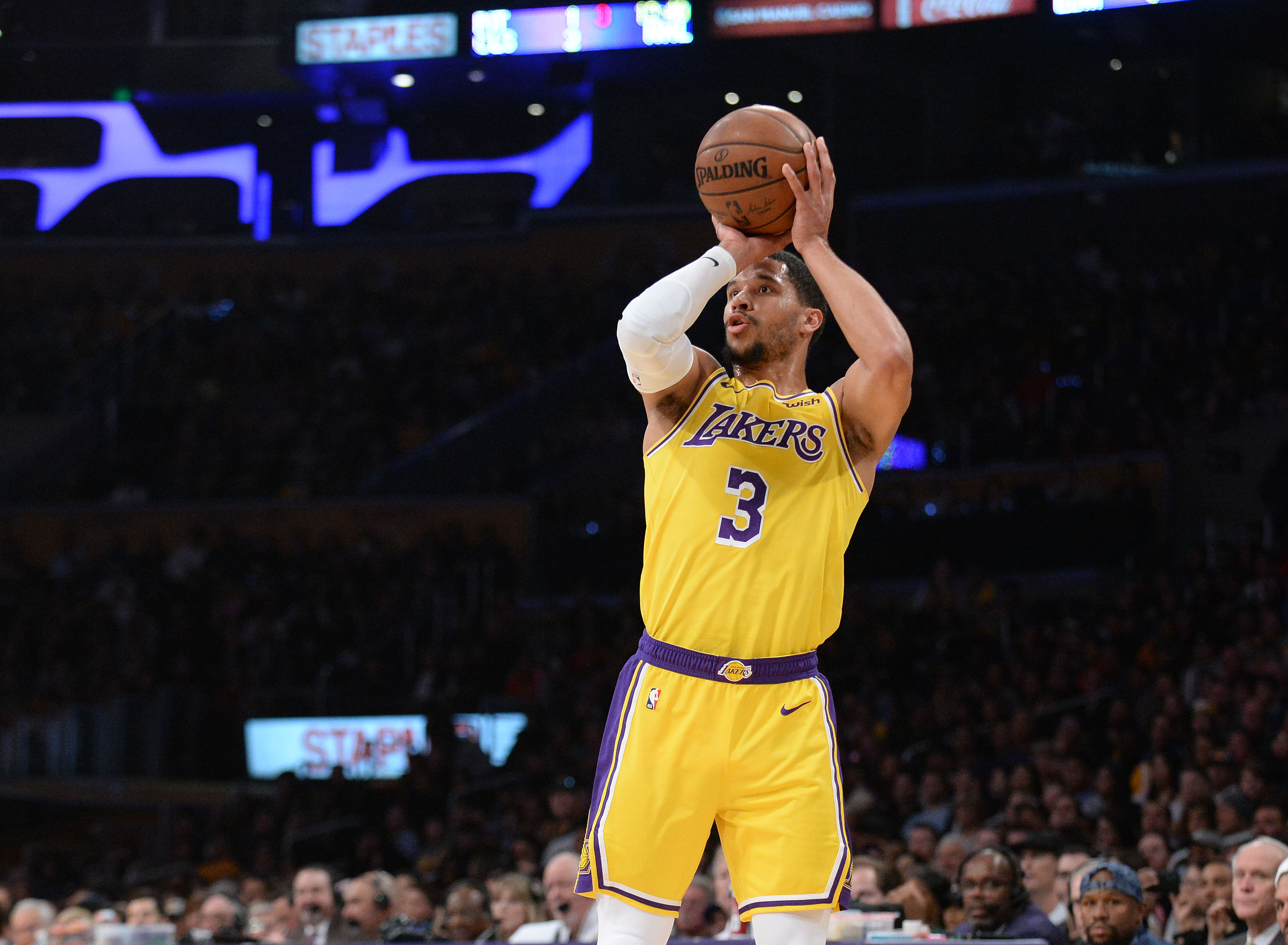 Some of the former Lakers players dealt in the Anthony Davis trade are finally speaking out on what the experience was like, and the reaction toward the Lakers organization hasn’t been exactly positive.

Lonzo Ball, during an interview with Real 92.3 LA, said he found out he got traded on social media, and the former No. 2 overall pick added that he took it personally:

"They got rid of you. They don't want you no more. I mean yeah, you gotta take it personal." – Lonzo says he found out the Lakers traded him through Twitter. (via @bigboy, @Real923LA) pic.twitter.com/AswiNCy9mO

Josh Hart also found out he got traded on social media, and he recently tweeted that he wished the organization had given him some sort of heads-up:

I played my ass off for the purple and gold. Played hurt and never had an excuse. I’m truly grateful to the Lakers organization and I do understand the NBA is a business. But as a player you just want the courtesy of a phone call saying I got traded and not finding out on Twitter

When the two got together to do Hart’s podcast, Hart couldn’t resist taking one more shot at the organization, comparing Ball’s depressing description of a recent trip to Lithuania to his time in LA:

Clearly, Hart hasn’t gotten over the Lakers’ decision to trade him, and it will be interesting to see if that provides him with any extra motivation when the Pelicans play the Lakers this season.