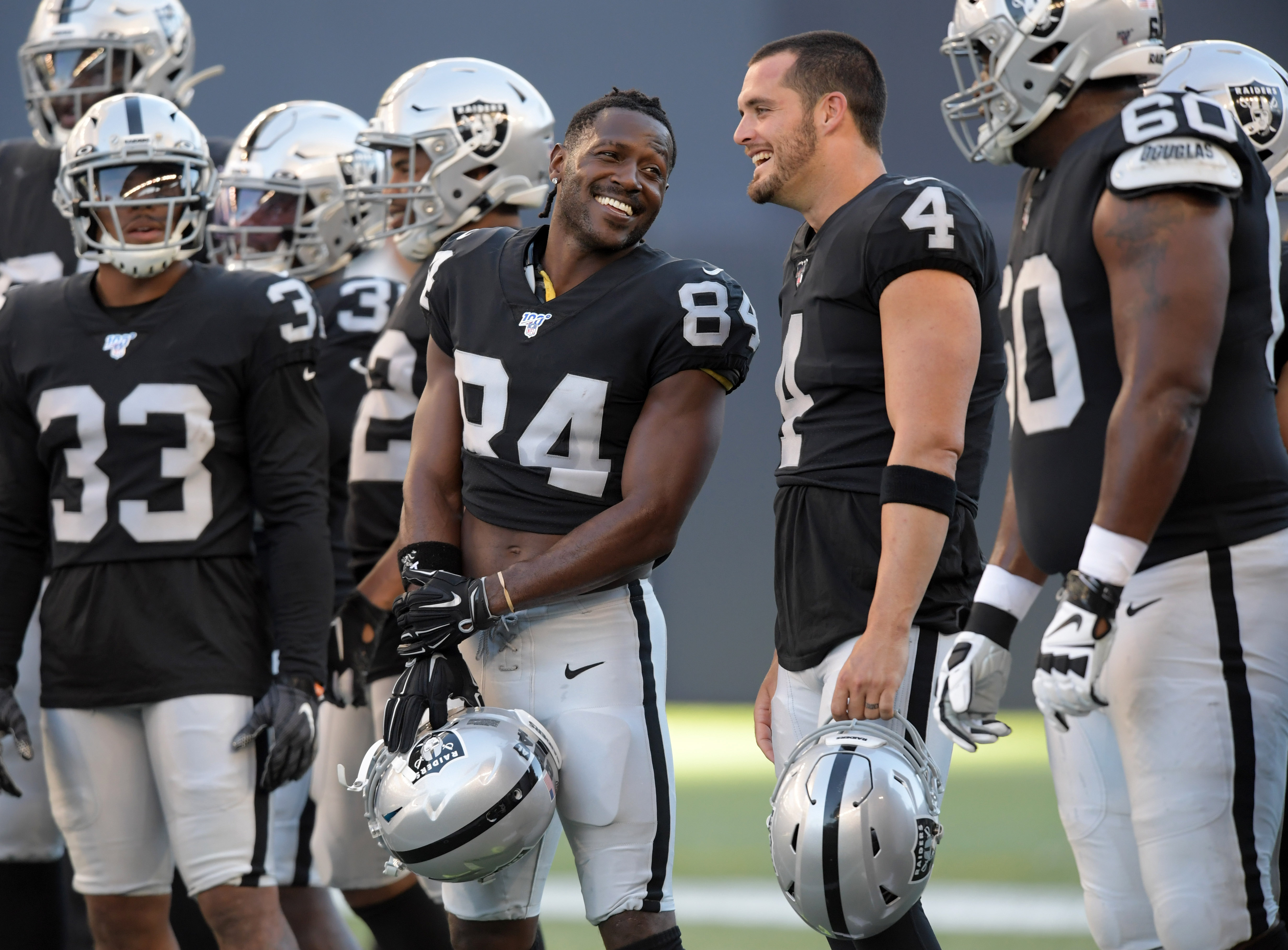 It appears the theatrics surrounding Antonio Brown’s impasse between him and the Raiders coaching staff isn’t going to be resolved anytime soon.

His agent, Drew Rosenhaus, has stated he’s working hard to patch things up between AB, Jon Gruden and Mike Mayock, but the situation, if anything, has actually devolved.

That’s because Brown couldn’t have dealt with it any worse. After a series of cryptic posts to his Instagram live story, he’s followed it up with a social media banger that you’ll need to see to believe.

Brown posted a video to Youtube on Friday night, titled “This is my life, ain’t no more games.” In it, he posted audio from a private phone call he recorded between himself and head coach Jon Gruden. The rest of it is a bunch of jargon about AB’s work ethic and mindset.

So yeah, that actually happened. That’s a real thing that exists (for now). This situation isn’t going to improve until Brown holds himself accountable.