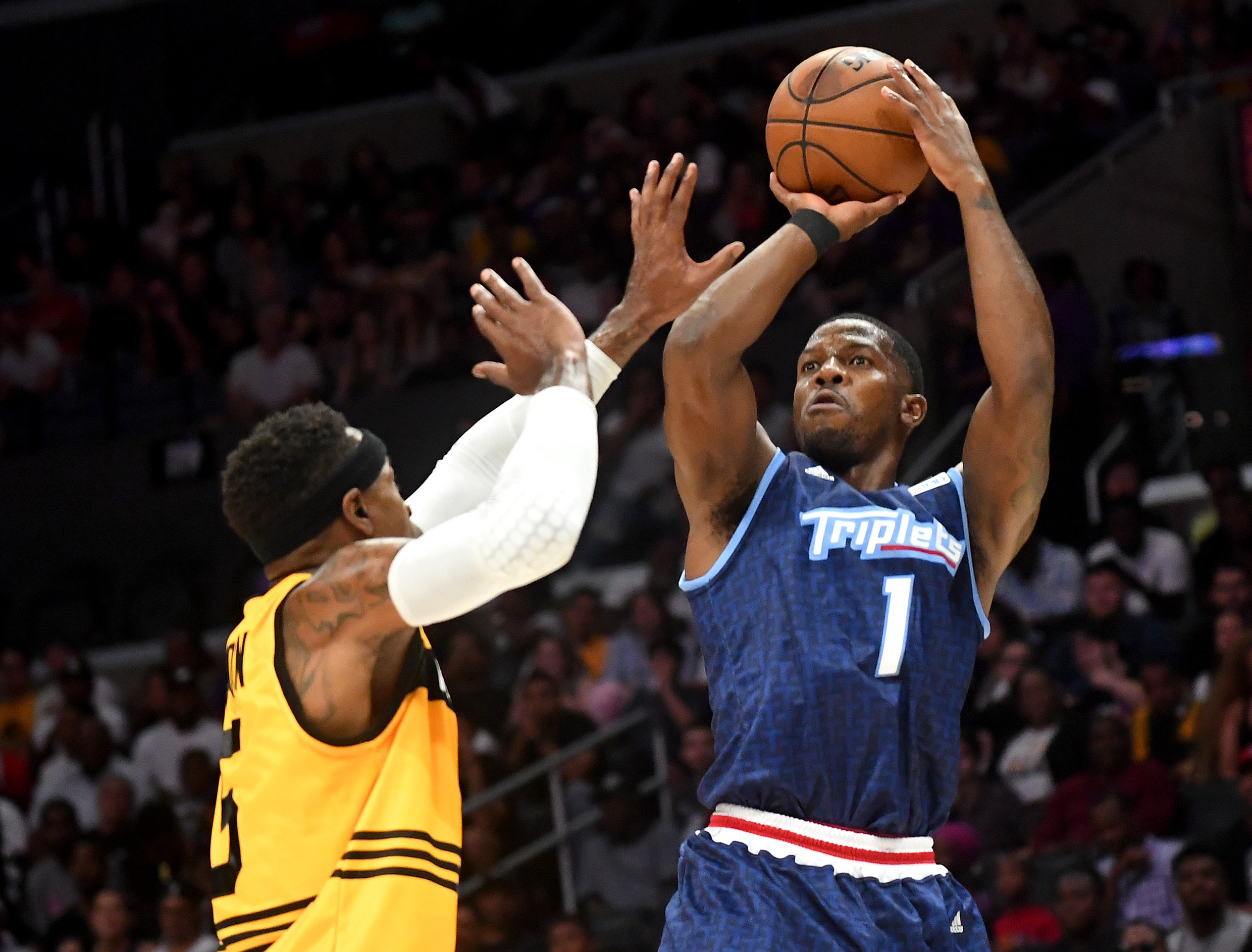 After working out for multiple teams in an effort to get back into the league, it appears Iso Joe may have found a suitor in the Pistons.

Frank Isola of The Athletic revealed on SiriusXM NBA radio Wednesday that Detroit is the “favorite” to land Johnson.

From @TheFrankIsola on @SiriusXMNBA: "From what I'm hearing, Detroit is the favorite to land Joe Johnson."#Pistons

Johnson, 38, hasn’t played in the NBA since the 2017-18 season, but he balled out as a member of the Triplets in the BIG3, leading them to a championship and winning league MVP.

He does it again! Only fitting that MVP Joe Johnson (@TheJoeJohnson7) sinks a GAME WINNER to win the #BIG3Championship 🏆🏆🏆 pic.twitter.com/UmQhPAT2Zc

Johnson’s days as a go-to scorer in the NBA may be long gone, but it’s possible he’ll be able to stick as an option off the bench.