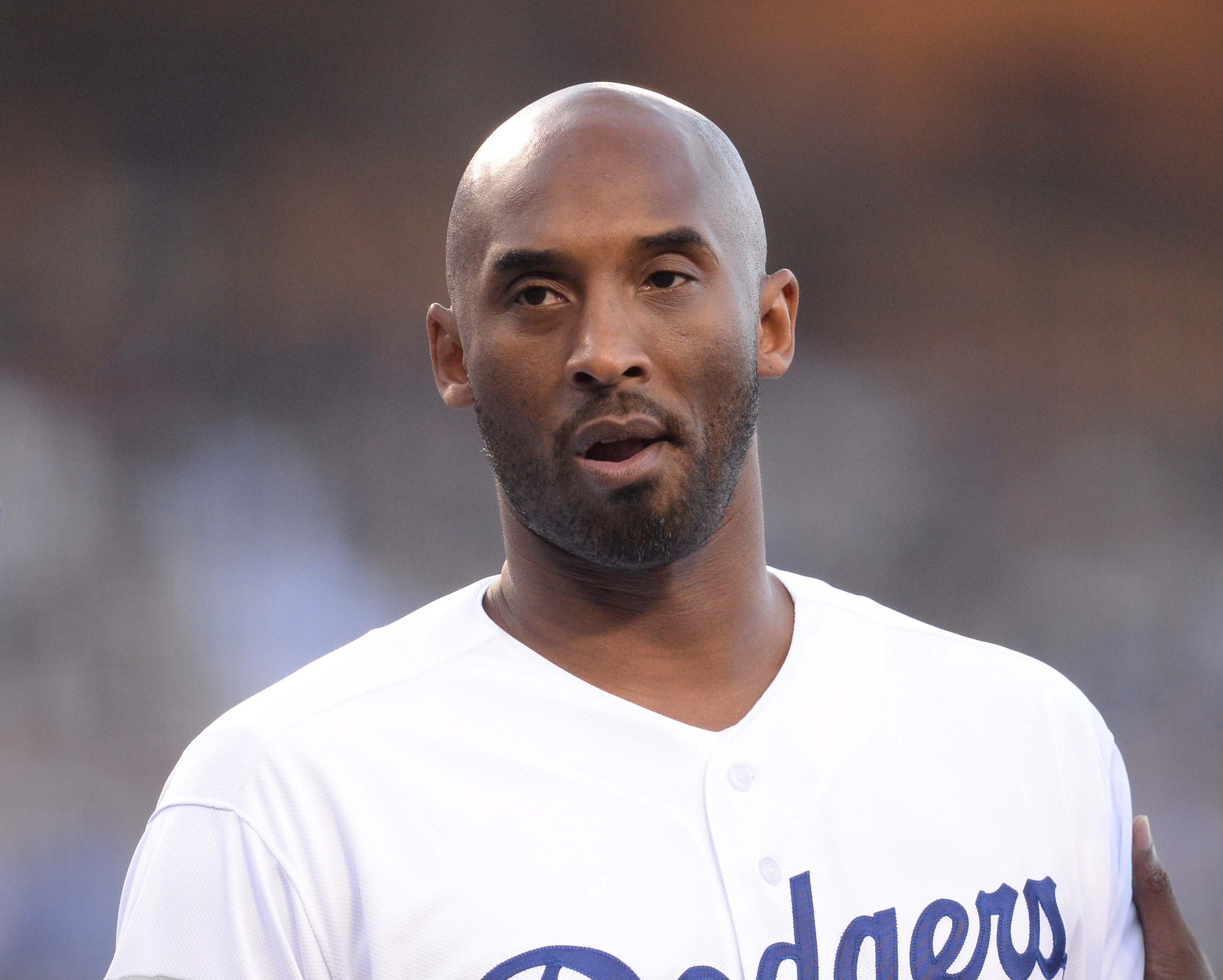 As such, Bryant felt compelled to weigh in about the state of Team USA, given their embarrassing early exit in the FIBA World Cup. Back-to-back losses to France and Serbia sent the squad home without a medal, and fans wanted answers.

Bryant offered a different take than many others in explaining how it all went down. Rather than blasting the NBA superstars that passed on playing, he spoke about the parity across the globe, and the other squads improving.

“It’s not a matter of the rest of the world catching up to the U.S.,” Bryant said, via NBC Sports. “The rest of the world has been caught up for quite some time. It’s to the point where us in the U.S. are going to win some, going to lose some. There’s just great basketball being played. Whether it’s Redeem [team] two, no matter what team it is, it’s not going to be easy.”

He then spoke about the superstars electing not to play for Team USA.

“I hear that a lot – did we send the best possible team that could come out here?” Bryant said. “The Redeem Team, we needed a hell of a fourth quarter to beat Spain. … Put the best players that you think are going to make the best U.S. team out on the floor – it’s still not going to be a cake walk. The days of 1992 are over.”