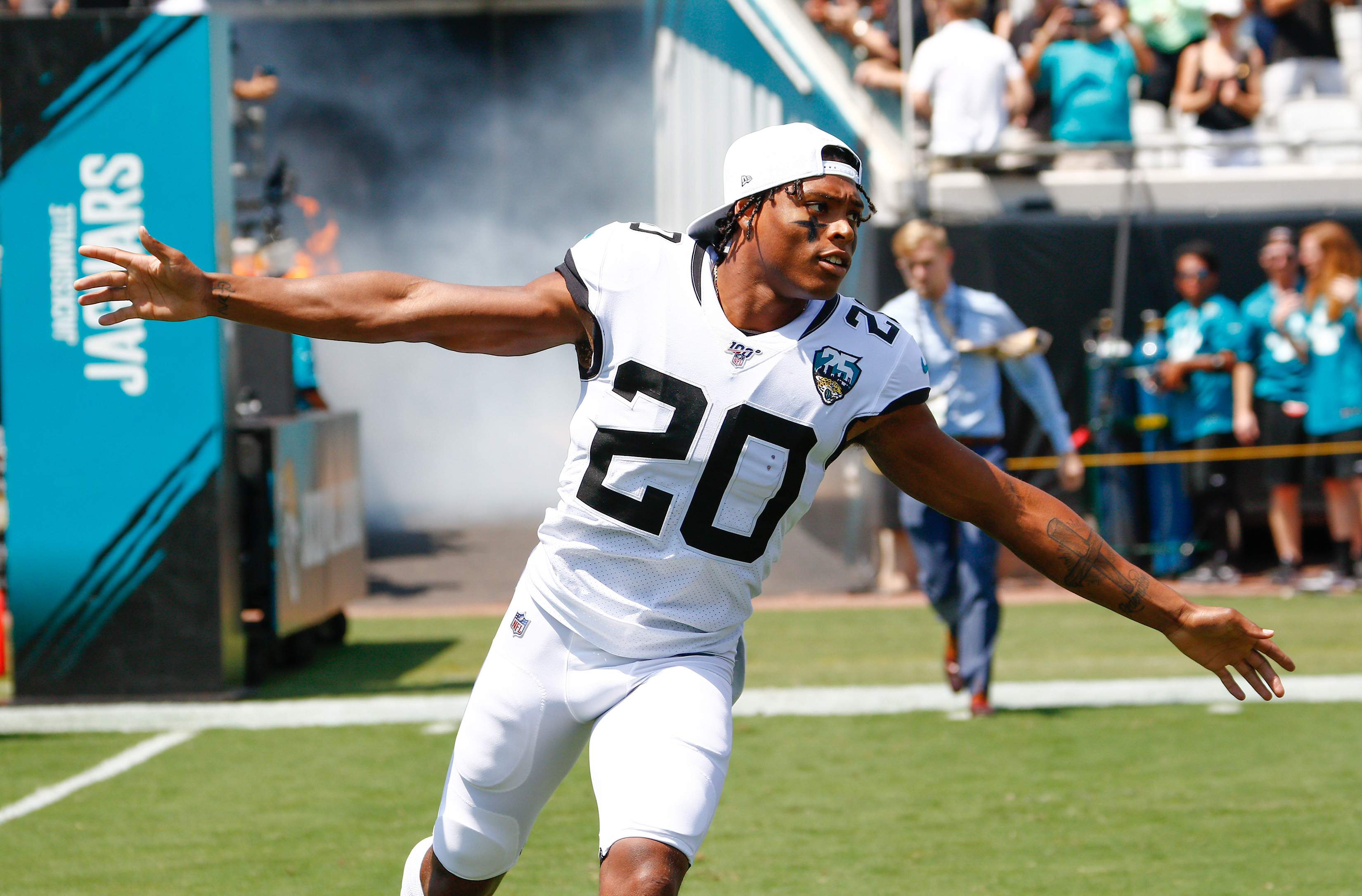 Jalen Ramsey hasn’t been officially traded by Jacksonville, but the All-Pro cornerback is still preparing for Thursday night’s game like it will be his last in a Jaguars uniform.

According to ESPN’s Josina Anderson, Ramsey is fine playing against the Tennessee Titans on Thursday night, but he doesn’t anticipate being a member of the Jaguars next Sunday.

I'm told Jalen Ramsey is fine playing TNF tonight, but a source just told me he doesn't anticipate being a member of the #Jags next Sun. Teams like KC, BAL, MIN, OAK, PHI, SEA hv all made substantive inquiries, but my understanding is almost every team has at least placed a call.

Anderson added that almost every team has reached out about Ramsey, but teams like Kansas City, Baltimore, Minnesota, Oakland, Philadelphia and Seattle have made “substantive inquiries.” Every one of those teams have a serious need at cornerback, and CBS Sports’ Jason La Canfora reported Wednesday that the Chiefs, Seahawks and Eagles have been the most-talked about teams to land Ramsey.

One interesting note to add is that if Ramsey plays on Thursday for the Jaguars, he won’t be eligible to play on Sunday for a different team, should he get traded.