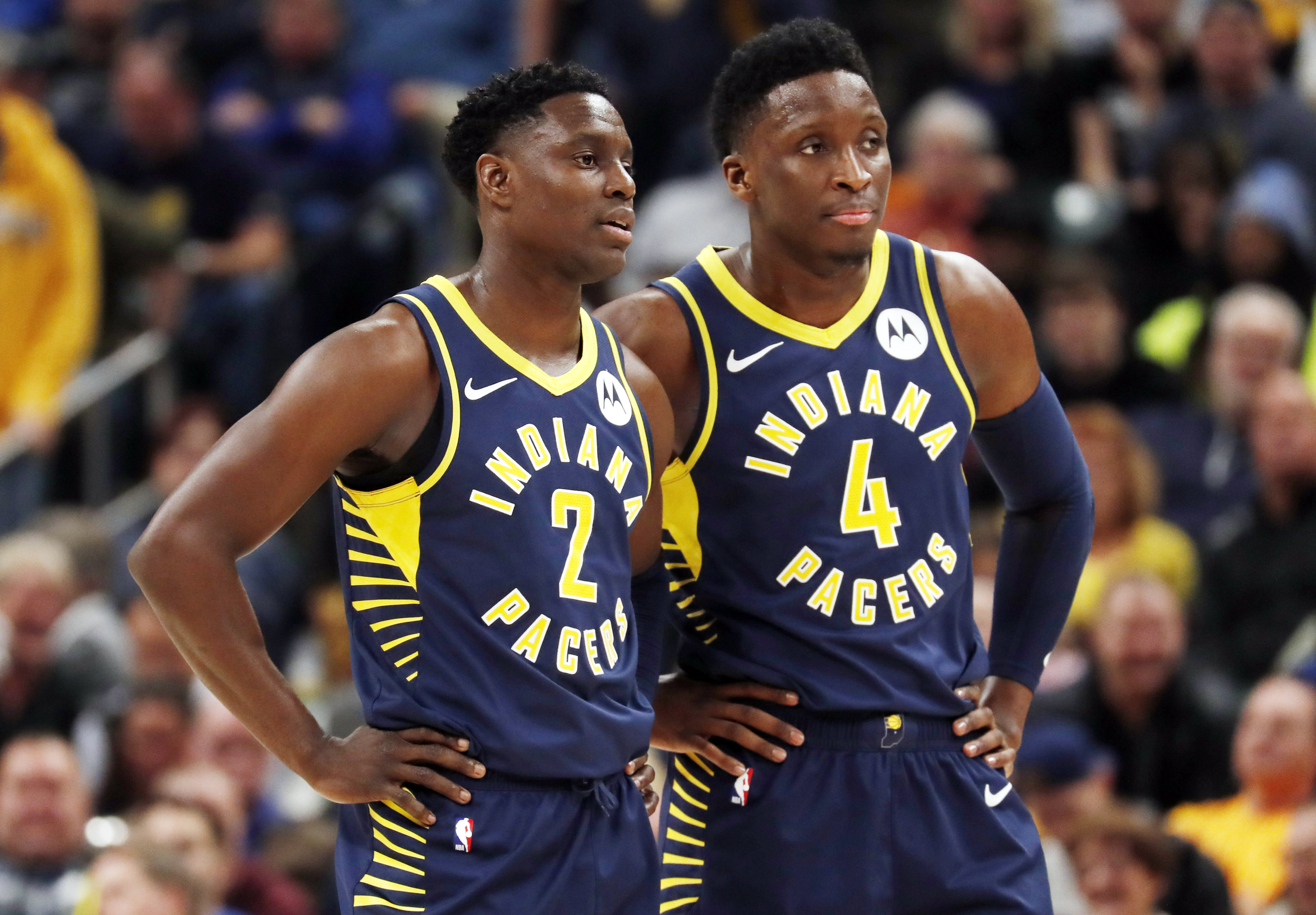 The Pacers enter their 2019-20 campaign in a tough position, being without star guard Victor Oladipo, who’s recovering from a leg injury.

Oladipo hasn’t played since Jan. 23, and he may not even return until 2020. There hasn’t been much said about exactly how his injury recovery process has been going, but with training camp beginning soon, and media day right around the corner, head coach Nate McMillan looked to get ahead of the story, and gave some updates on Oladipo’s progress.

“He’s not playing live but he’s moving,” McMillan said, via the Indianapolis Star. “He’s in a good position mentally. He feels that everything is going well. I like what I see with him. … He’s doing great. He’s not doing any live contact, still in that rehab stage of working with the trainers.

“I just know (opening night on Oct. 23) he probably won’t be there. The time frame, we have no idea of when he will return.”

It sure doesn’t seem like Oladipo will be returning anytime soon.