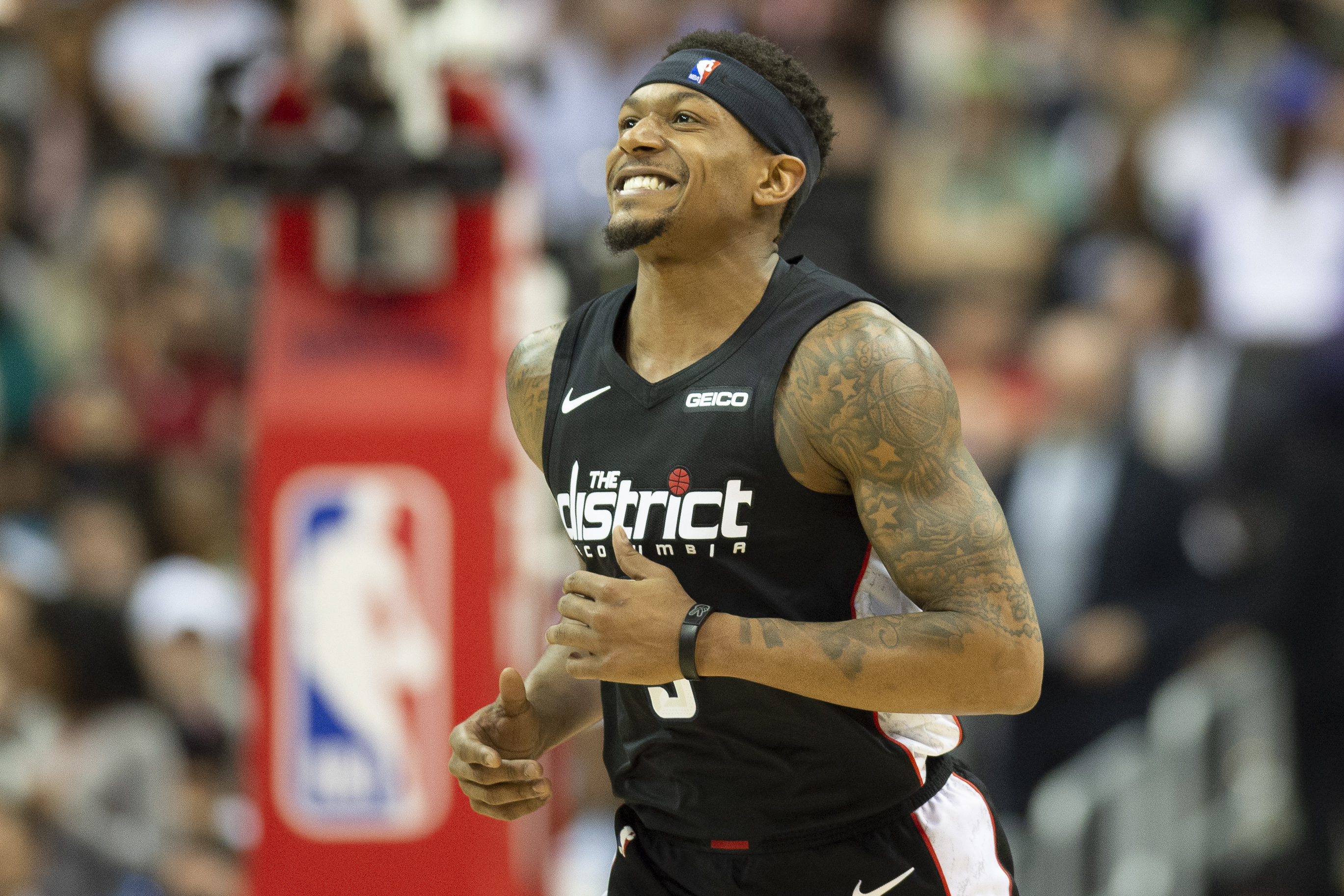 With the Washington Wizards starting training camp next week and preseason next month, it is important to take stock of where the roster stands at each position. Who is the starter, backup, and reserve players? What did they do last year and what should we expect this year. Next up, the shooting guards.

The two-time All-Star did everything you could ask for and more for the Wizards last season, but without any help, a historic performance went to waste as Washington finished with the sixth-worst record in the NBA. Things might feel a lot like déjà vu against for Beal in 2019-20 without his backcourt mate John Wall. As one of the ultimate competitors, Beal will bust his behind trying to get the Wizards off to a good start, but sooner or later he will understand that his most important job will be to nurture the young talent of Rui Hachimura, Troy Brown Jr., and Thomas Bryant. That said, Beal is well aware that should he somehow force his way onto an All-NBA team, he can be offered a five-year, $254 million supermax extension.

Personally, I think McRae was robbed of the G League MVP last season where he was a walking bucket with 30-point games on the regular for the Capital City Go-Go. At the mercy of Washington holding him hostage as a two-way player, McRae finally received an unguaranteed NBA contract once Tommy Sheppard took over as general manager. Similar to last season once trading away Austin Rivers, there is not a clear backup to Beal. McRae hopes to stand out behind his pal in order to cash in next week. On a team that could potentially lack enough firepower next season, McRae could be taking a lot of shots for Washington.

Currently the only two-way player on the Wizards roster, I could see Washington giving Mathews a long look before the Capital City Go-Go opens up training camp in November. Until then, Mathews is not using up his 45-day limit that he can be in the majors. Mathews is a sharpshooting rookie who the Wizards liked when they brought him in for a pre-draft workout. With Beal eating up the overwhelming majority of minutes, it is unlikely that Mathews will see non-garbage time minutes when he is up from the Go-Go. Isaac Bonga and Jemerrio Jones (if he somehow remains on the 15-man roster by opening night) could also see spot minutes at shooting guard.