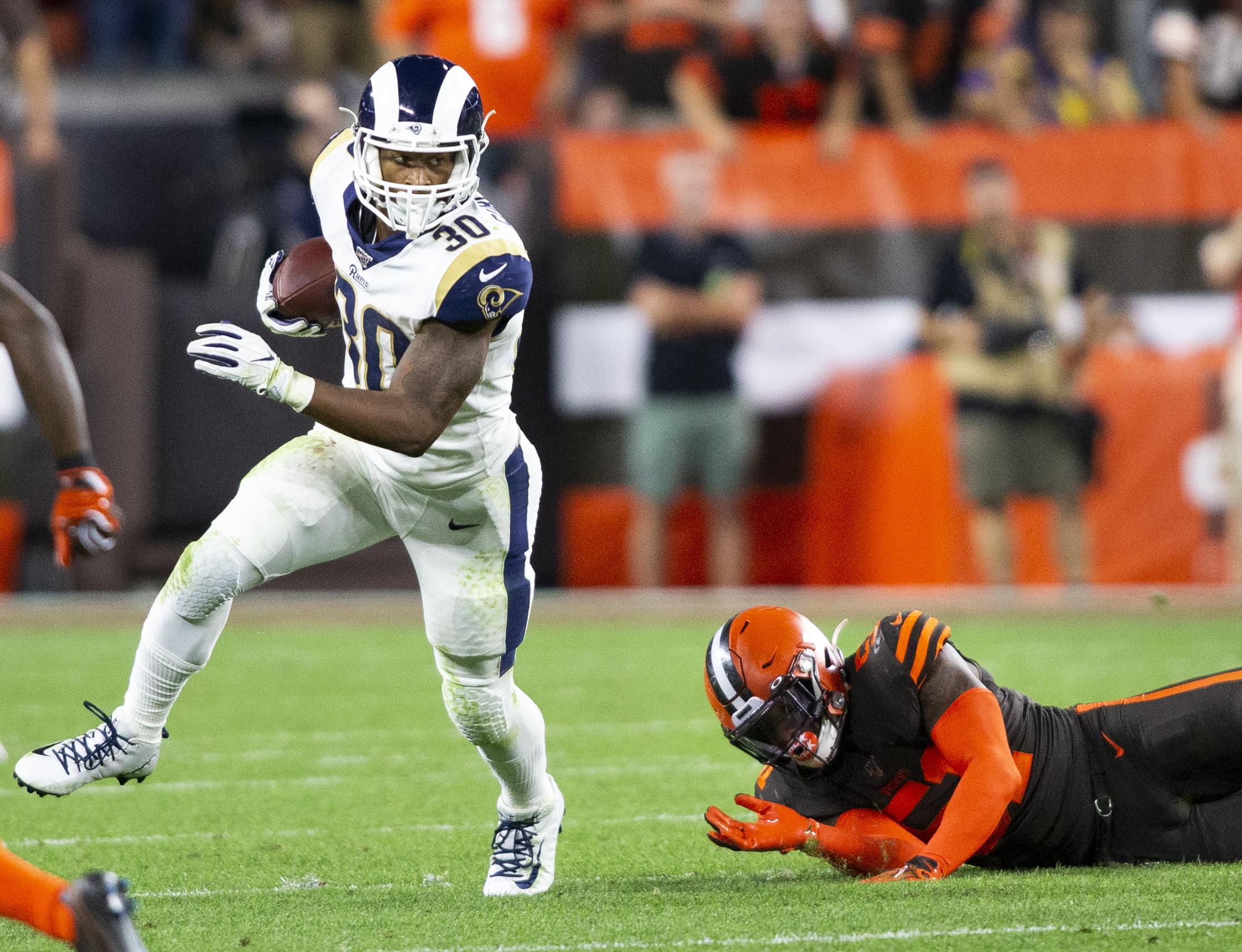 Despite having one of the league’s top running backs at their disposal, the Rams have underutilized Todd Gurley through the first three games of the season, but it sounds like that is about to change based off what head coach Sean McVay told reporters this week.

After dismissing the notion that the reason behind Gurley’s diminished workload was due to load management, McVay hinted at possibly getting his running back a bigger workload.

“I have to do better about being able to give him a chance to really get more into a rhythm than what I’ve enabled him to do in these first three games,” McVay said on Monday, per ESPN’s Lindsey Thiry.

The Rams have gone with a more balanced approach at the running back position with backup Malcolm Brown getting about half the carries that Gurley has through three games, and targets in the passing game have been hard to come by as well.

Todd Gurley had one target tonight. He has four catches through three games. This is a guy who had 123 combined catches on 168 targets over the last two years.

Los Angeles has come out on top in each of those games, but the feeling is the offense could be better, especially if Gurley was more involved.

We’ll see what happens when the Rams host the Buccaneers on Sunday. Tampa Bay has been one of the top defensive units against the run this season, so this might not be the week that we see a rise in Gurley’s production.