Draymond Green plans to be a billionaire by age 40 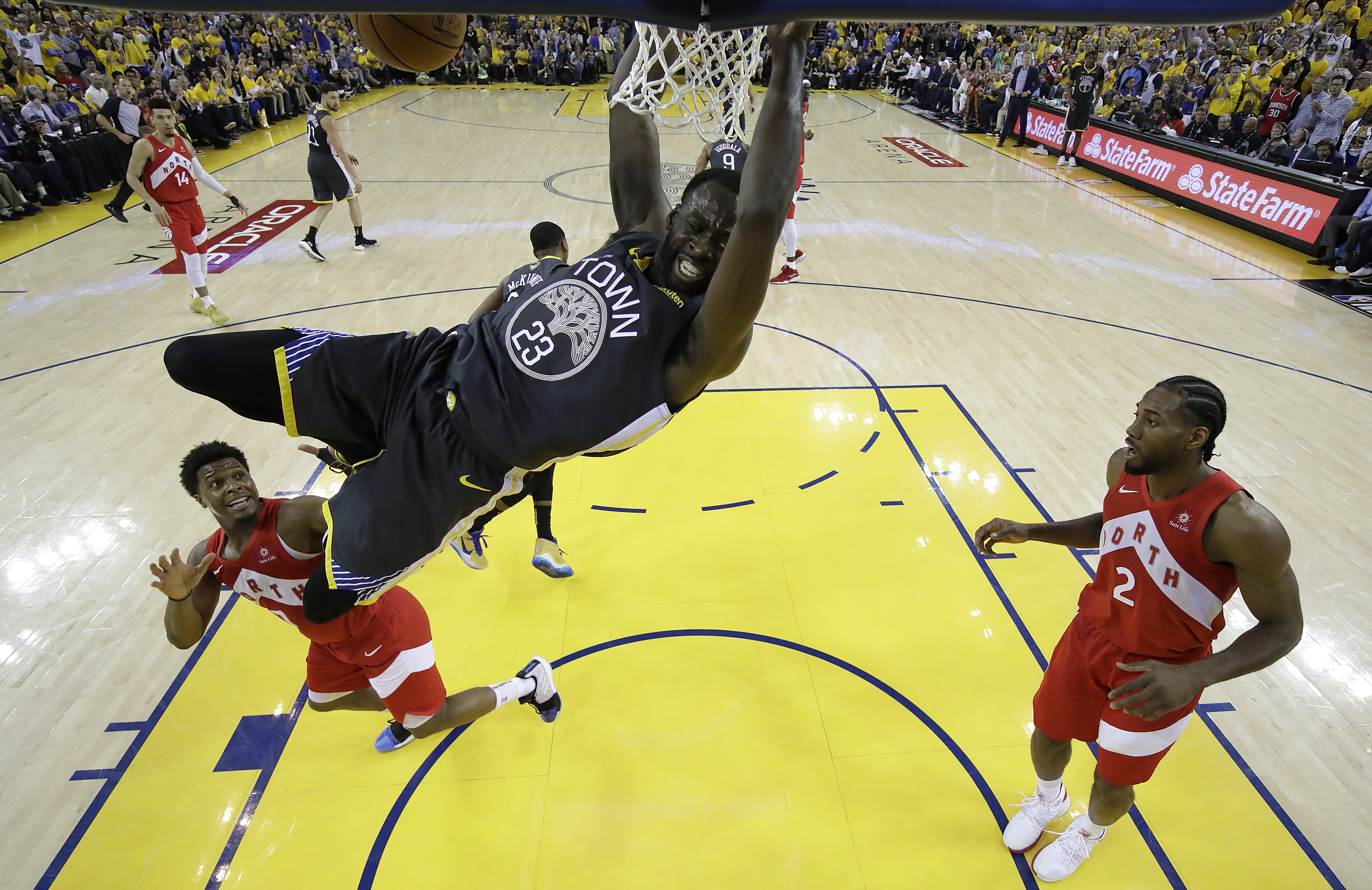 Draymond Green plans to be a billionaire by age 40

Warriors big man Draymond Green recently signed a massive contract extension, worth approximately $99.7 million, but he hopes to someday be worth a lot more than that.

Green already owns a few businesses, recently opening his second Blink Fitness franchise, this one in Redford Township, Michigan, not too far from where he went to college (Michigan State).

He’s a major player in the community, and appears set on giving back to the place he grew up in. Not only that, he also shared a major life goal — becoming a billionaire by the time he hits 40.

“Growing up in the city that I grew up in, that’s like such a far-fetched goal that it’s probably not something that should come out of my mouth — but that’s a goal of mine,” he said of his billionaire dream, according to the Detroit Free Press. “I’m 29, so I have about 10½ years. We’ll see.”

The clock is ticking, but it’s good to see Green is aiming high.