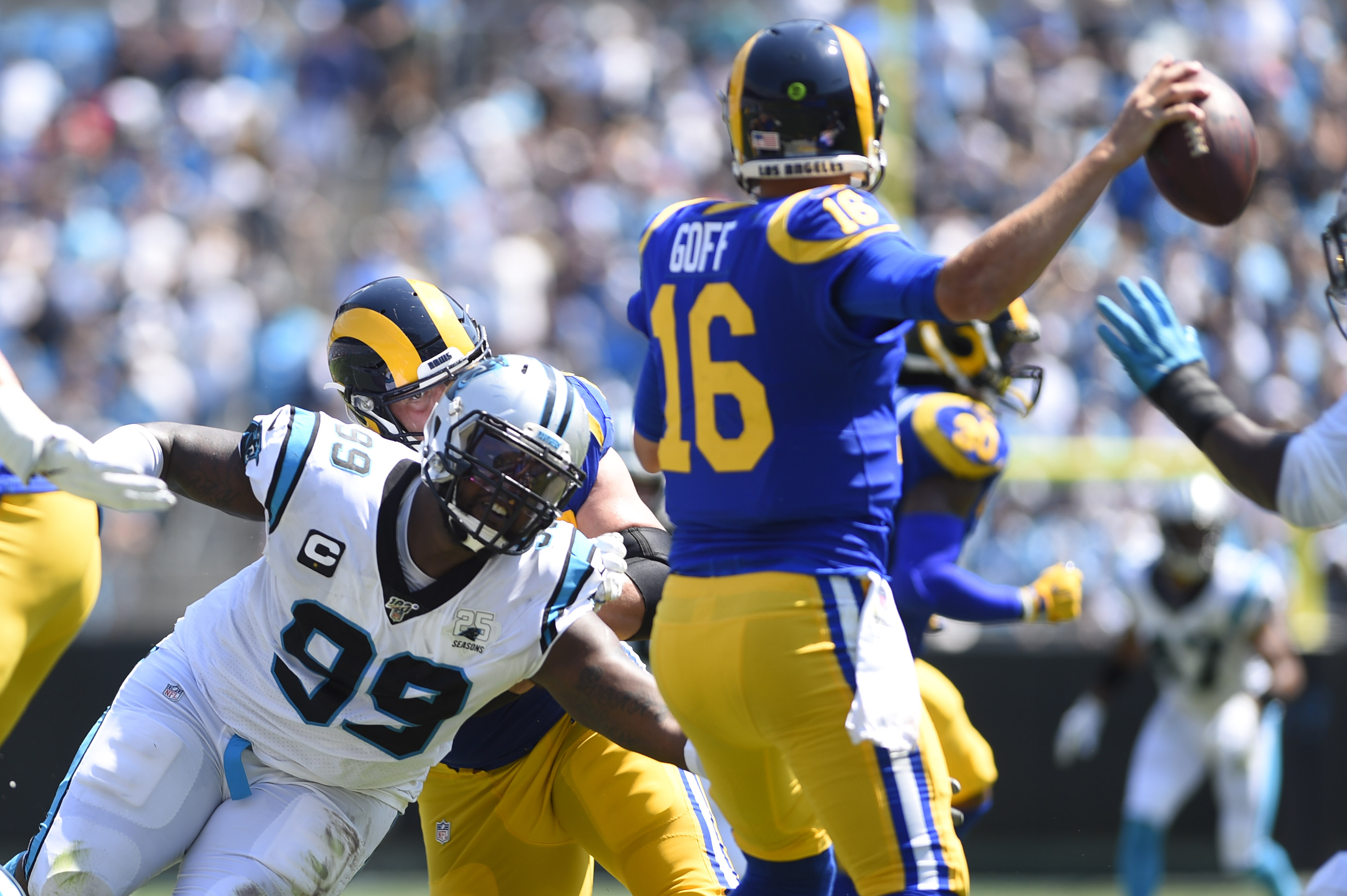 This season has been brutal on the injury front for the Panthers, and the hits keep coming with the latest injury to a key player on the Carolina defense.

“KK has done everything he could possibly do to try to play these past two games,” general manager Marty Hurney said via the Panthers’ website, “but we have made the decision that it is in the best long-term interest of KK and the team that he undergo surgery to fix his shoulder and focus on his rehab and get ready for next season.”

The Panthers have also been without star quarterback Cam Newton the last two games as he recovers from a foot injury, and kicker Graham Gano was placed on injured reserve before the start of the regular season with an injury to his plant leg.

Despite the injuries, Carolina has managed to stay above water with a 2-2 record so far this season, but it will be interesting to see if this team can keep it up down the road.