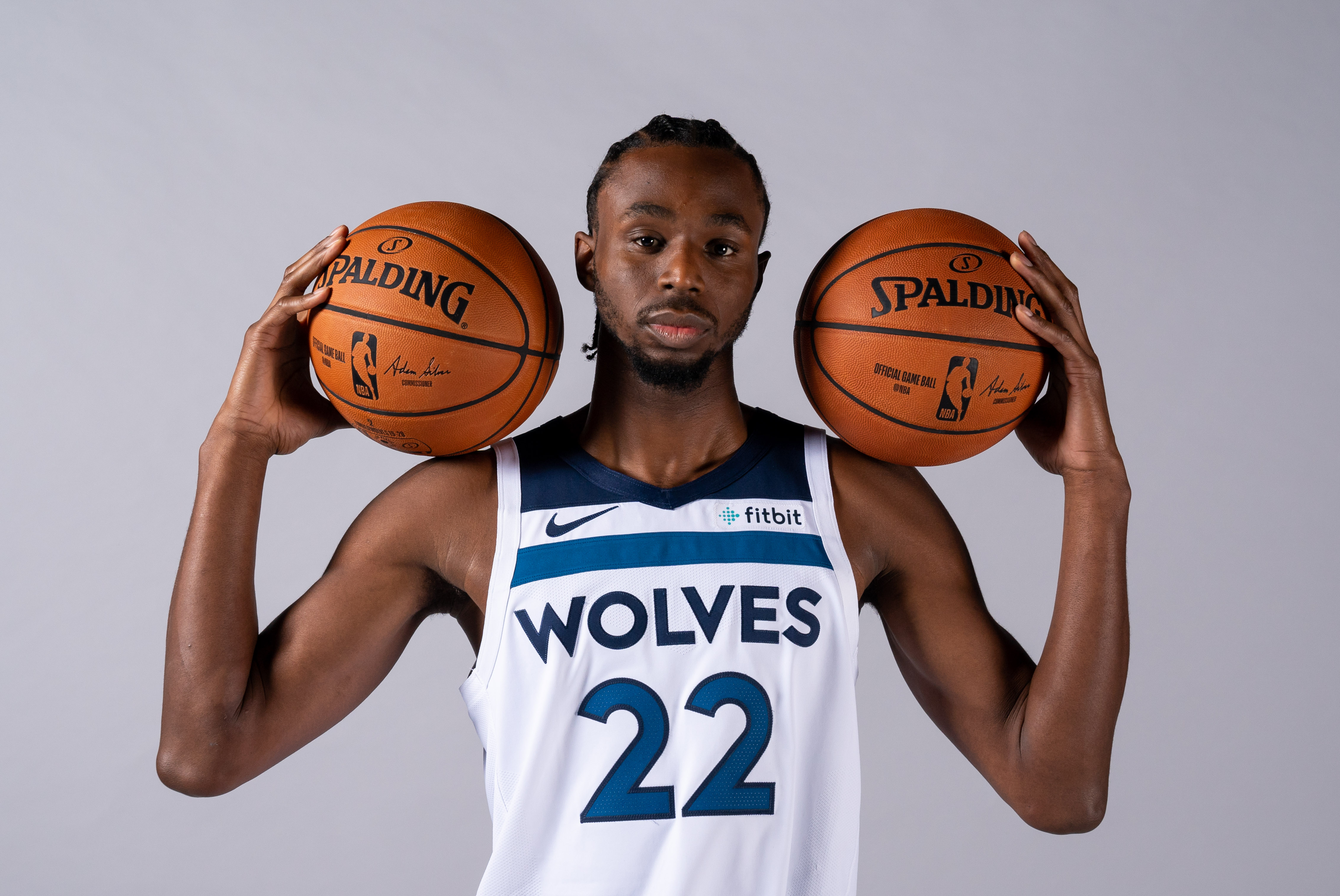 Timberwolves forward Andrew Wiggins has been one of the most disappointing players in this era, as he’s never really stepped up and become the superstar many believed he could become, yet fails to address exactly why.

Wiggins was taken with the No. 1 overall pick in the 2014 NBA Draft, yet hasn’t even looked like a first-rounder. His defense is awful, and his effort is just as bad. Wiggins is a volume-scorer, whose inefficiency has really hurt the Wolves over the years, and results in a number of wasted possessions.

He did address his lack of development in speaking to Phil Mackey of SKOR North this week, and agreed that he can improve, but also shared a bizarre reason for why he hasn’t taken that next step.

“I can get better. There’s always room for improvement. I feel like my first three years I was on the rise and getting better and better,” Wiggins said. “And then as changes were made, I feel like there was a little decline.”

“All the yelling and stuff, I feel, is not really going to change my mood,” Wiggins said. “But when a coach comes at me and is real, and tells me the real, I feel like I respect that a lot more than anyone just yelling.

“I feel like anyone can yell, anyone can raise their voice, but not a lot of people can be real. So that goes a long way for me.”

There you have it: Coaches just need to stop yelling at him. It’s that simple.