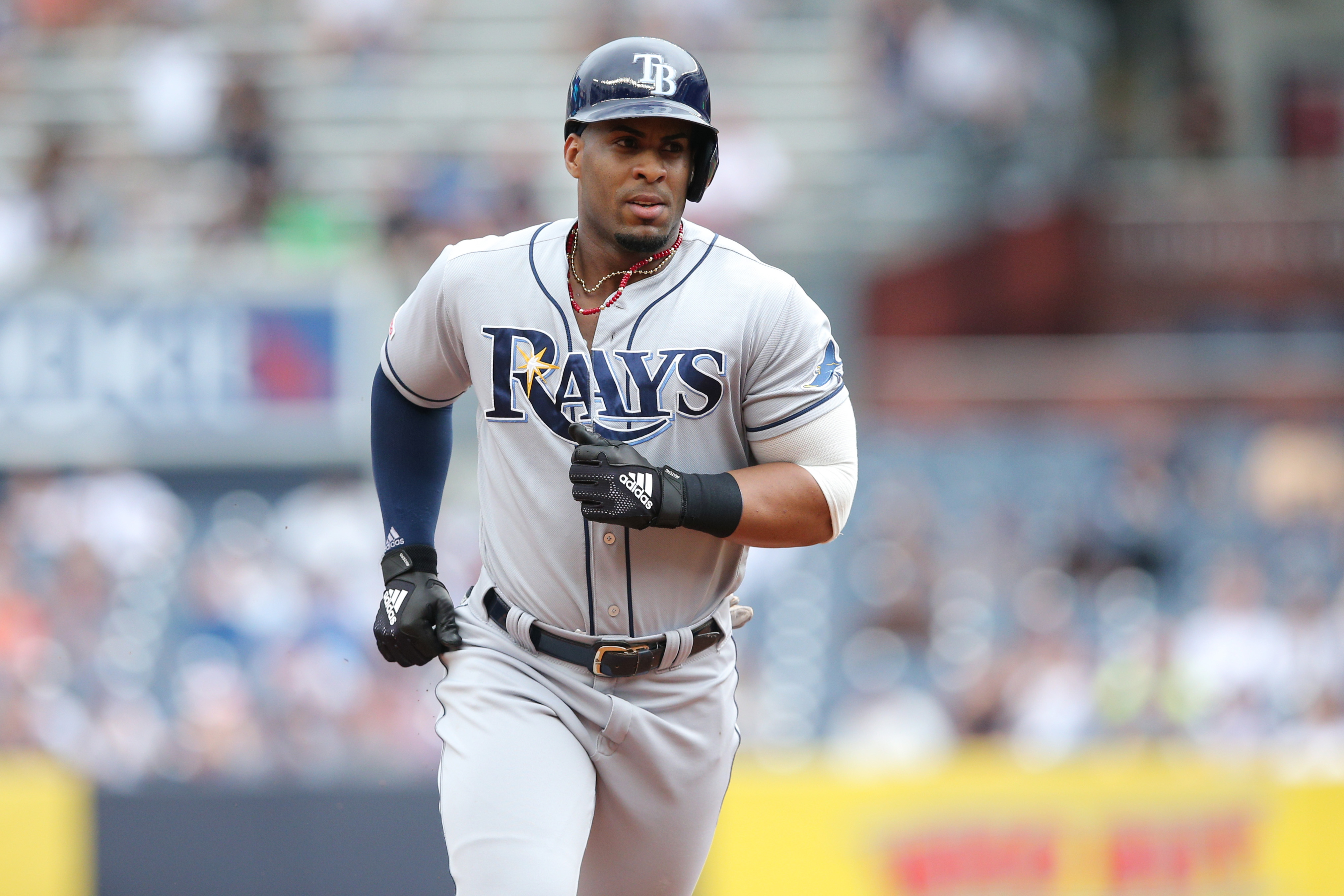 Tampa Bay Rays leadoff hitter Yandy Diaz picked the perfect time to find his sweet swing.  On Wednesday in the American League Wildcard game, Diaz had two home runs in a 5-1 Rays win over the Oakland Athletics. It was only the second time in Diaz’s three year Major League Baseball career that he had two hone runs in one game.

Diaz, who was playing first base, hit a leadoff home run in the top of the first inning on Wednesday with a 386 foot blast to right field off of Athletics starting pitcher Sean Manaea. Diaz then connected in the third inning with another solo blast that went 397 feet.

Another reason why the Rays are advancing to the American League Divisional Series which starts Friday in Houston is because of the strong pitching they got at the Oakland-Alameda County Coliseum on Wednesday. Rays starting pitcher Charlie Morton of Flemington, NJ showed the baseball world why he is a World Series champion.

Morton pitched five innings and gave up zero earned runs, despite giving up five hits and three walks. The 35 year old right hander who won a World Series ring two years ago with the Houston Astros, threw 94 pitches, and got the job done even though he might not have had his best stuff. After Morton took the mound, the Rays got productive relief pitching from Diego Castillo, Nick Anderson of Crosby, MN and closer Emilio Pagan of Simpsonville, SC.