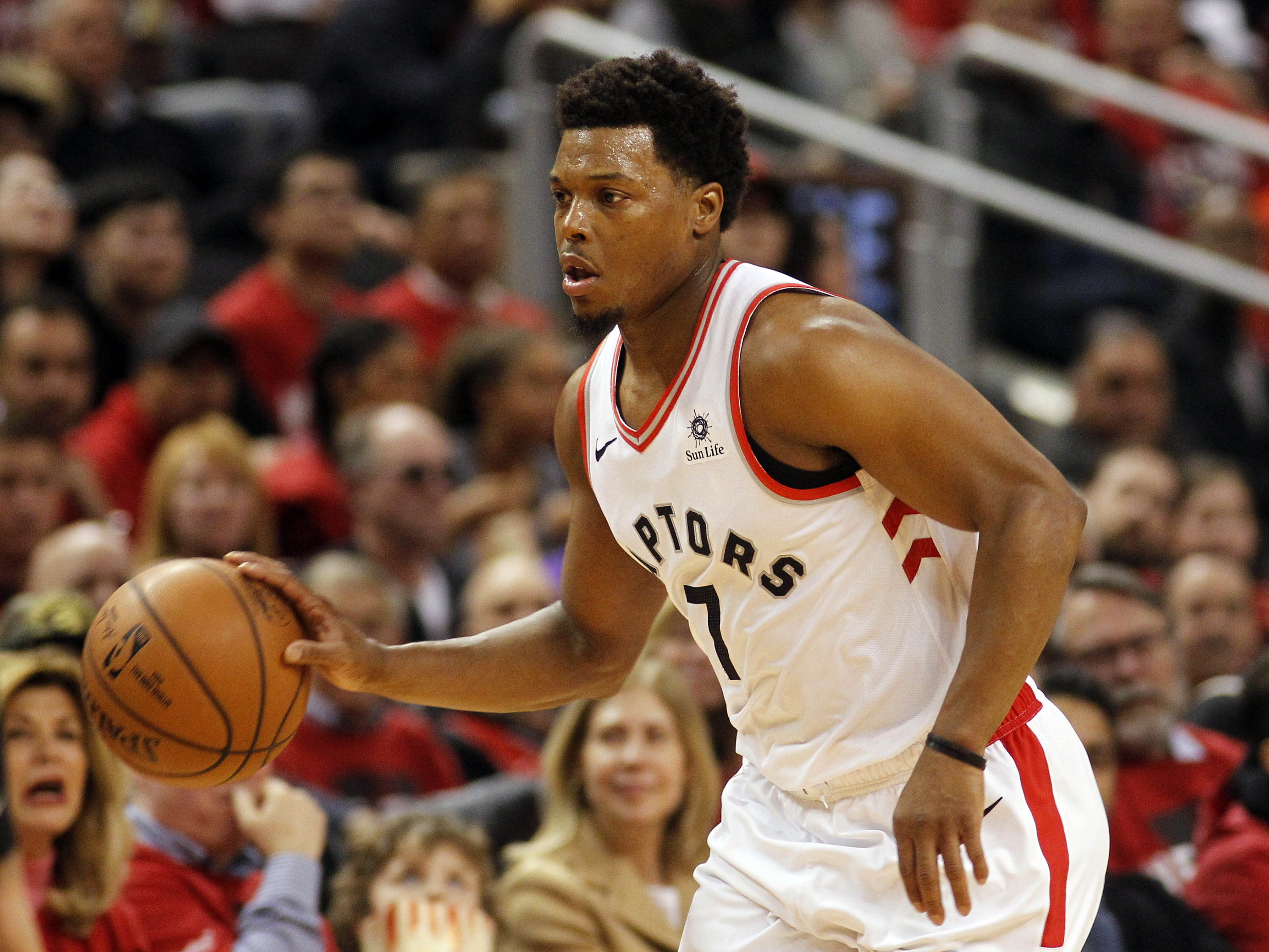 Kyle Lowry will be able to play out this season without the uncertainty of an expiring contract.

ESPN’s Adrian Wojnarowski reported Monday that Lowry and the Raptors have agreed on a one-year, $31 million contract extension. The All-Star guard would have hit the free-agent market in July on his previous contract, but the extension keeps him in Toronto for two more years.

Lowry’s numbers have dipped slightly in the latter portion of his career, but it makes sense that Toronto would want to keep him around for a little while longer.

Despite losing superstar Kawhi Leonard to the Clippers in free agency, the Raptors are still trying to capitalize on the window of success that led to a championship last season, and keeping the core of the team together gives them the best opportunity to do that.

With Lowry’s extension taken care of, it looks like the next order of business for Toronto is to extend talented forward Pascal Siakam, who figures to be the focal point of the Raptors with Leonard gone.