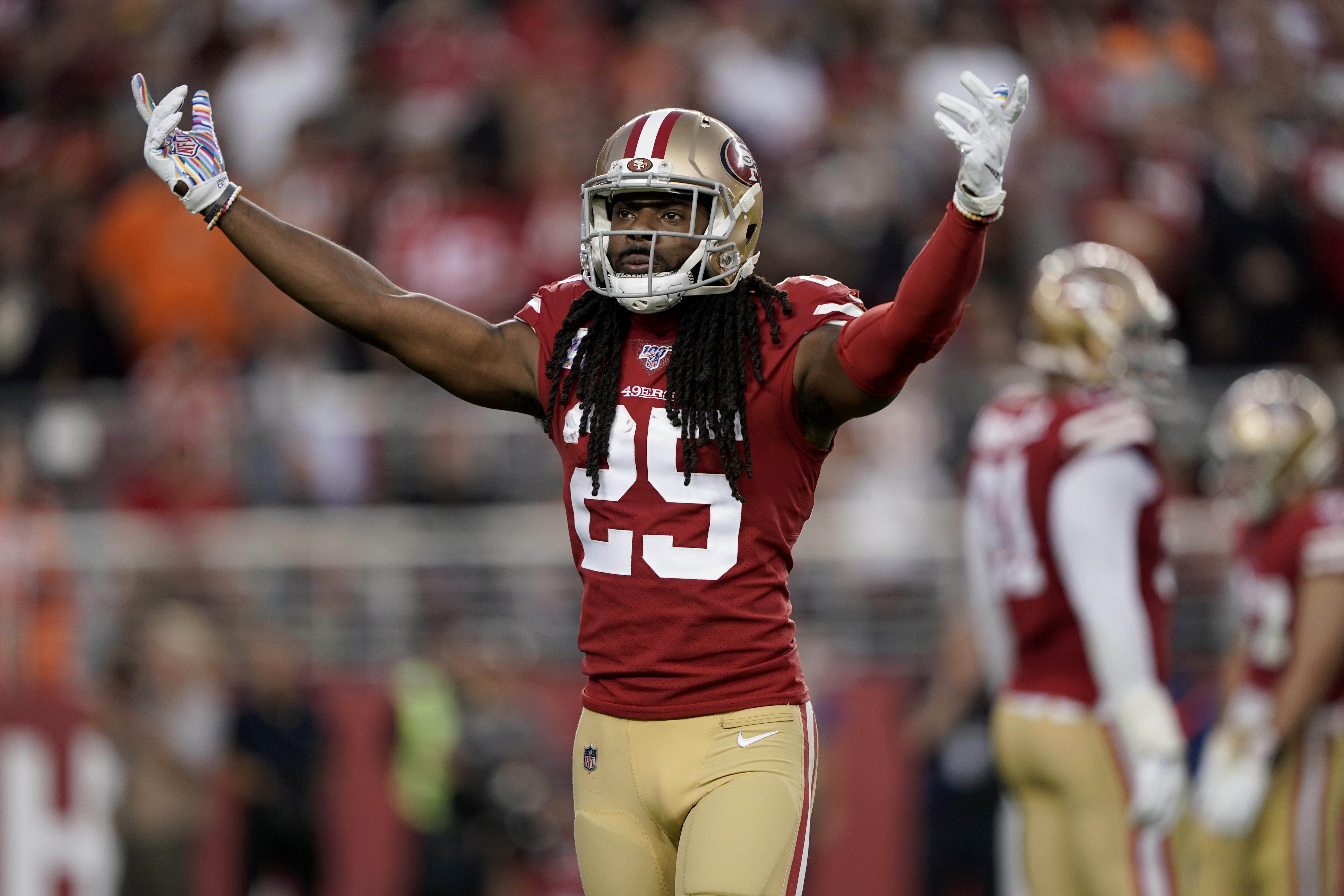 San Francisco’s defense appeared to play with some added motivation in Monday night’s rout of Cleveland, and we now know why.

Apparently, Baker Mayfield’s refusal to shake hands during the pregame coin toss set off the 49ers, particularly Richard Sherman, who shared his disgust with the Browns quarterback.

“What’s amazing, and annoying, was him not shaking hands at the beginning,” Sherman told Mike Silver of NFL.com. “That’s some college s—. It’s ridiculous. We’re all trying to get psyched up, but shaking hands with your opponent — that’s NFL etiquette. And when you pull bush league stuff, that’s disrespectful to the game. And believe me, that’s gonna get us fired up.”

Not only did Sherman make Mayfield pay with an interception in the game, but Nick Bosa got in on the action with a pair of sacks and five hits on the quarterback, which he celebrated by taunting Mayfield with a payback theme.

Sherman added that it’s especially important for young players like Mayfield to “respect the game” by shaking hands. Just one more thing for Mayfield to work on in what has been a disappointing season for the former No. 1 overall pick.