Buddy Hield wants a contract extension from Kings, says he's 'ready to get this s---done' 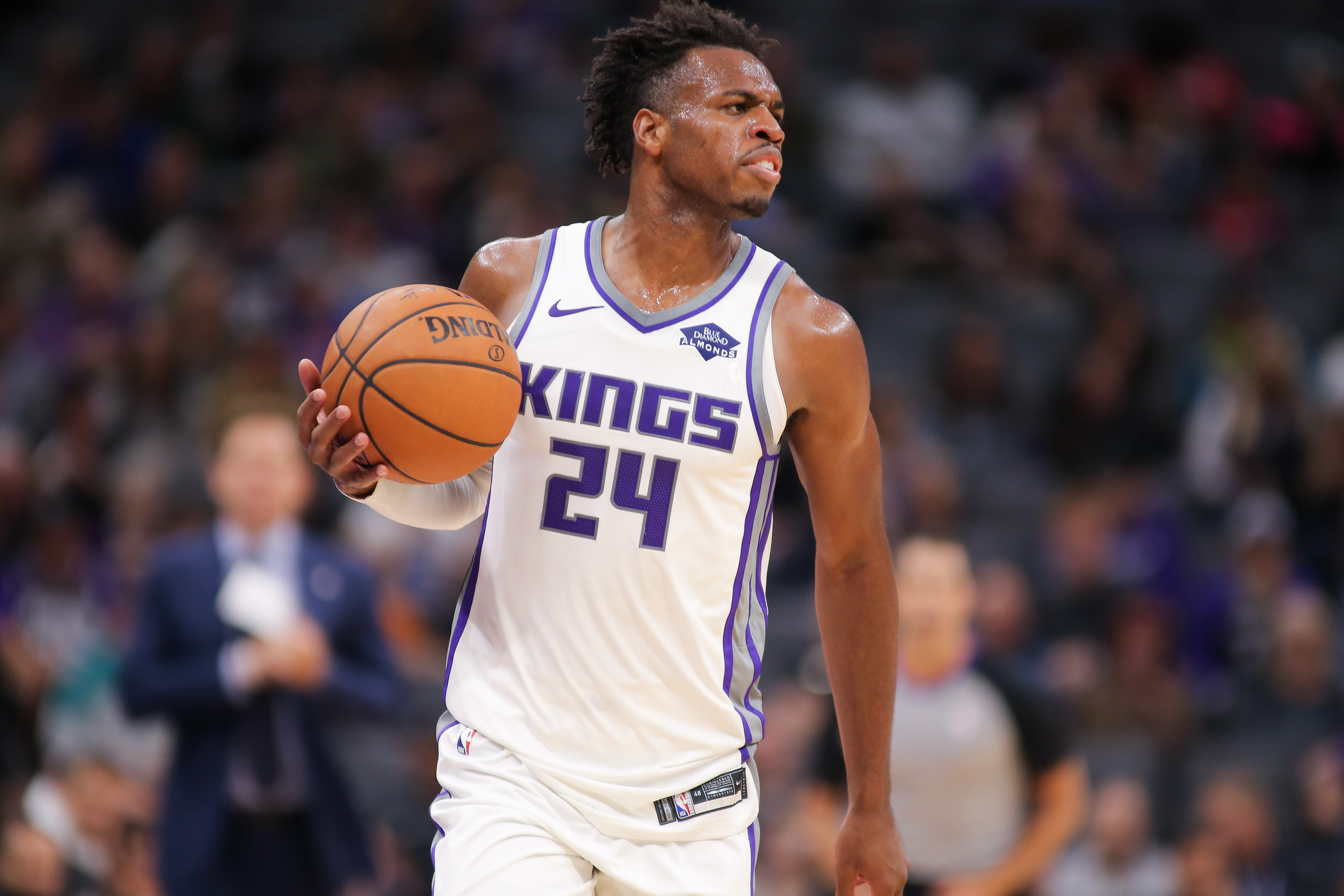 Buddy Hield wants a contract extension from Kings, says he's 'ready to get this s---done'

Buddy Hield hasn’t been shy about wanting a contract extension from the Kings. And with the deadline to work out an extension fast approaching, his message to the team sounded like an ultimatum.

They’re talking, but nothing is moving yet. Nothing has moved. I’m ready to make things happen, man. I want to make Sacramento my home. I’m ready to get this s— done. I want to be here and if it doesn’t happen, then things can go the other way.”

As if that wasn’t enough, Hield hinted at possibly taking his talent elsewhere if the Kings continued to drag their feet on the matter.

“I know what I’m worth. I know what I bring to the table. I know what my value is. Not many guys can shoot the ball like me in the league. I make other guys better by just being on the court because they can’t leave me, and if they leave me it’s 45 percent my shot is going in, so I’m sure other teams would like that, too.”

He’s not wrong. The former sixth overall pick had a career year last season, averaging 20.7 points on 45.8 percent shooting. But with so many other contracts to consider, the Kings have a difficult decision to make. Bogdan Bogdanovic is also up for an extension, and Sacramento also has De’Aaron Fox and Marvin Bagley to think about down the road.

It’s a good problem to have if you’re the Kings, not so much for the players. It will be interesting to see how things play out, but it sounds like Hield is starting to grow impatient with the team.