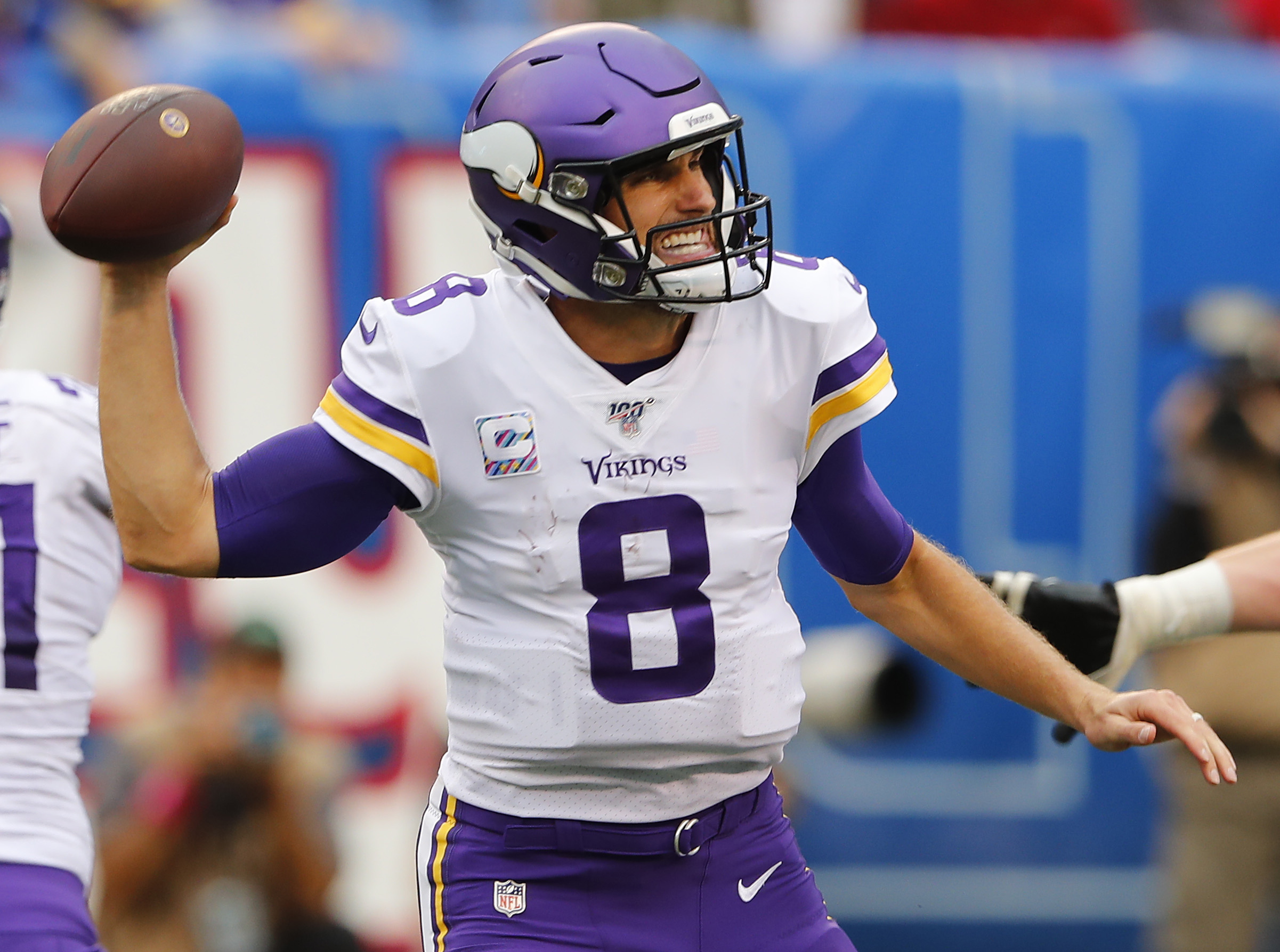 The Vikings are off to an acceptable 3-2 start to the season, but they’re tied for last place in the ultra-competitive NFC North, and the offense has struggled thus far.

And Eagles linebacker Zach Brown — who played with Kirk Cousins in Washington — believes the Vikings’ quarterback is the reason the offense is struggling.

“Cousins, I think every defense is going to want that guy to throw the ball,” Brown said, via ESPN’s Tim McManus. “For me, that’s probably the weakest part of their offense is him. Everything else is good. They’ve got a good running game, probably one of the best in the league. They’ve got real good receivers. You just want them to pass the ball. You want Kirk Cousins to get it in his hands.”

“I realized when I was in Washington he was kind of careless with the ball,” Brown said.

All signs do point to Cousins, as the Vikings have a top-10 receiving corps, and one of the best running backs in the NFL. The offensive line is better, and Cousins is simply missing a number of throws.