Jalen Ramsey: Rams got the best corner in the NFL for years to come 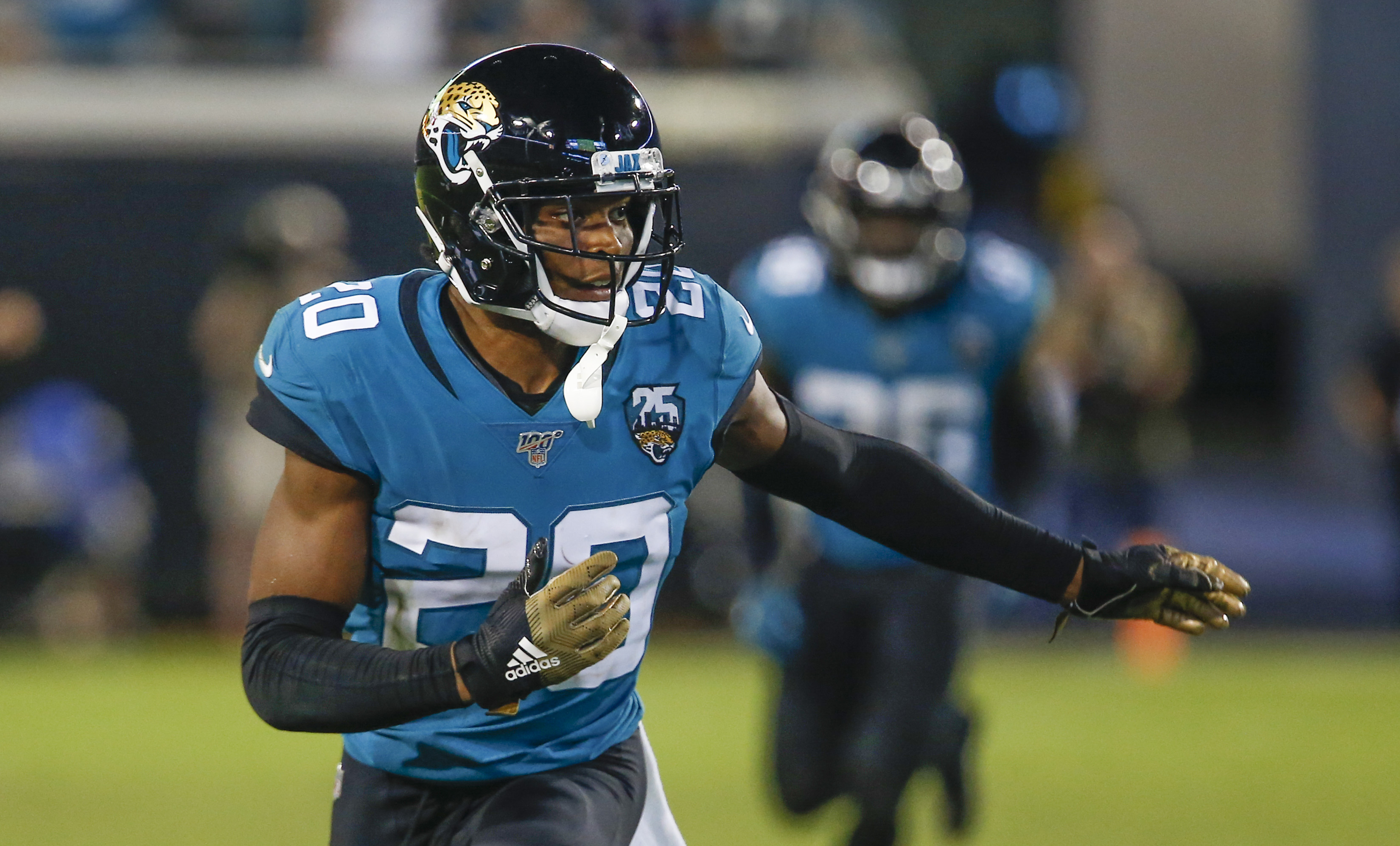 Jalen Ramsey: Rams got the best corner in the NFL for years to come

Even though the Rams won’t have a first-round pick for the next two years because of it, the trade for Jalen Ramsey gets them a player many consider to be the best cornerback in the NFL, at least that’s how Ramsey sees it.

“I’m excited to get out there and do my thing for the L.A. Rams and show them that they got the best corner in the whole NFL for years and years to come,” Ramsey said in an interview on UNINTERRUPTED’s ’17 Weeks’ Podcast on SiriusXM/Pandora.

It’s tough to say definitively if the Rams made the right move to trade for Ramsey. Giving up so much in draft assets has been known to backfire on teams in the past. Ramsey is no doubt talented and a game-changer on the field, but the Rams also have to pay him as such, adding to what was already a hefty price tag to lure him away from Jacksonville.

Still, having Ramsey and Aaron Donald as the cornerstones of your defense for years to come isn’t half bad. We’ll see if adds up to a title coming to Los Angeles in the near future, but the pressure is on for the Rams to make the most of the trade.