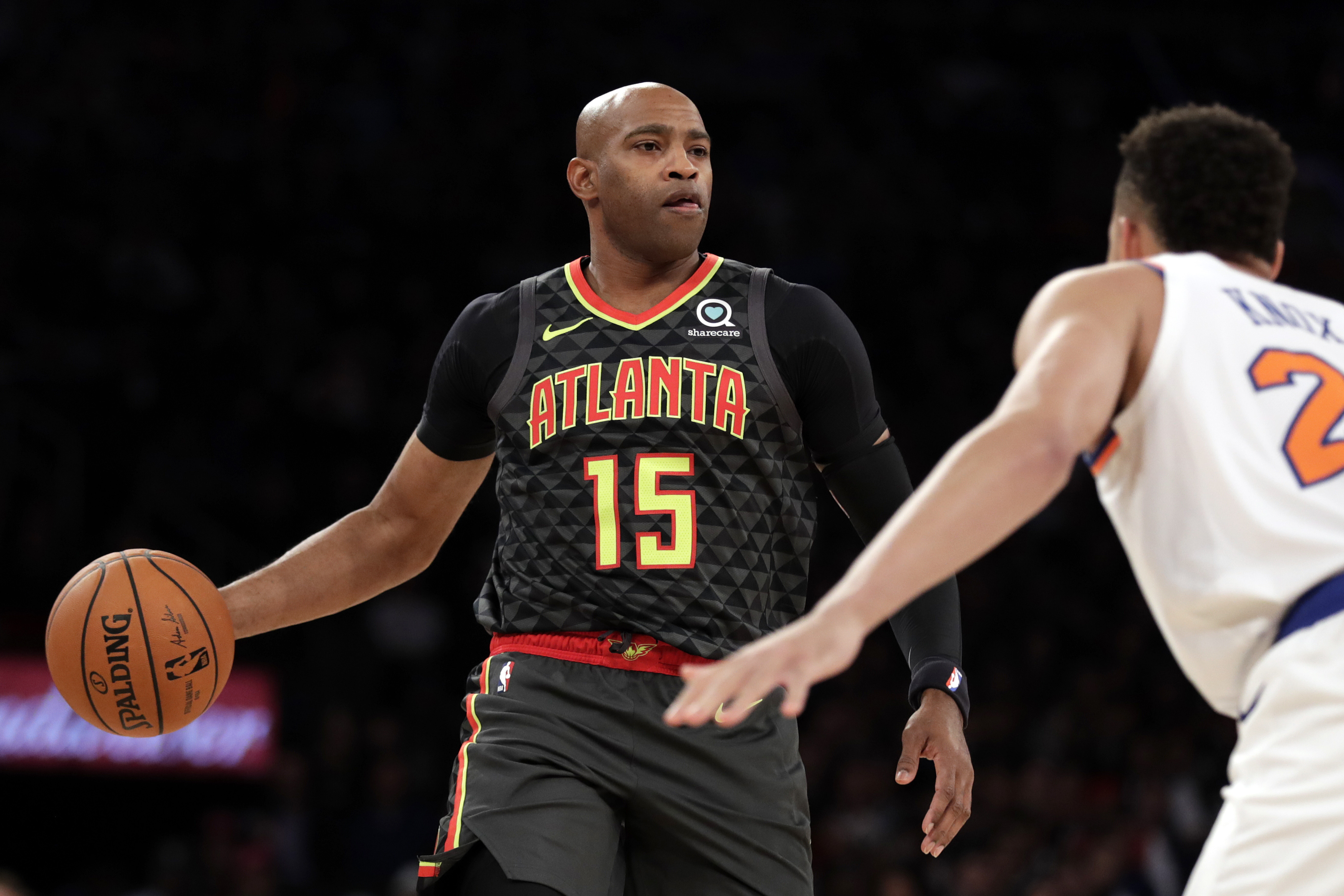 The new trend in the NBA favors load management, but that doesn’t necessarily mean all the league’s players are on board with it.

And certainly not the more old-school, gritty players that have been in the league since the past era of playing styles.

Hawks 42-year-old forward Vince Carter certainly falls into that category, as he’s never been one to shy away from contact or change the way he plays — treating fans to endless highlight-reel dunks over the years.

As for load management — feh — Carter is too old-school for that. Not only that, he actually plans to play in all 82 regular-season games in what will be his final season in the league, barring injury.

“I want to make sure I am available for every game,” Carter said, via ESPN’s Malika Andrews. “Obviously, it is Coach’s decision, but I want to keep my body right so I can do that.”

Carter’s motivation and work ethic are to be commended, as his passion for the game is as strong as it’s ever been, which is pretty great.