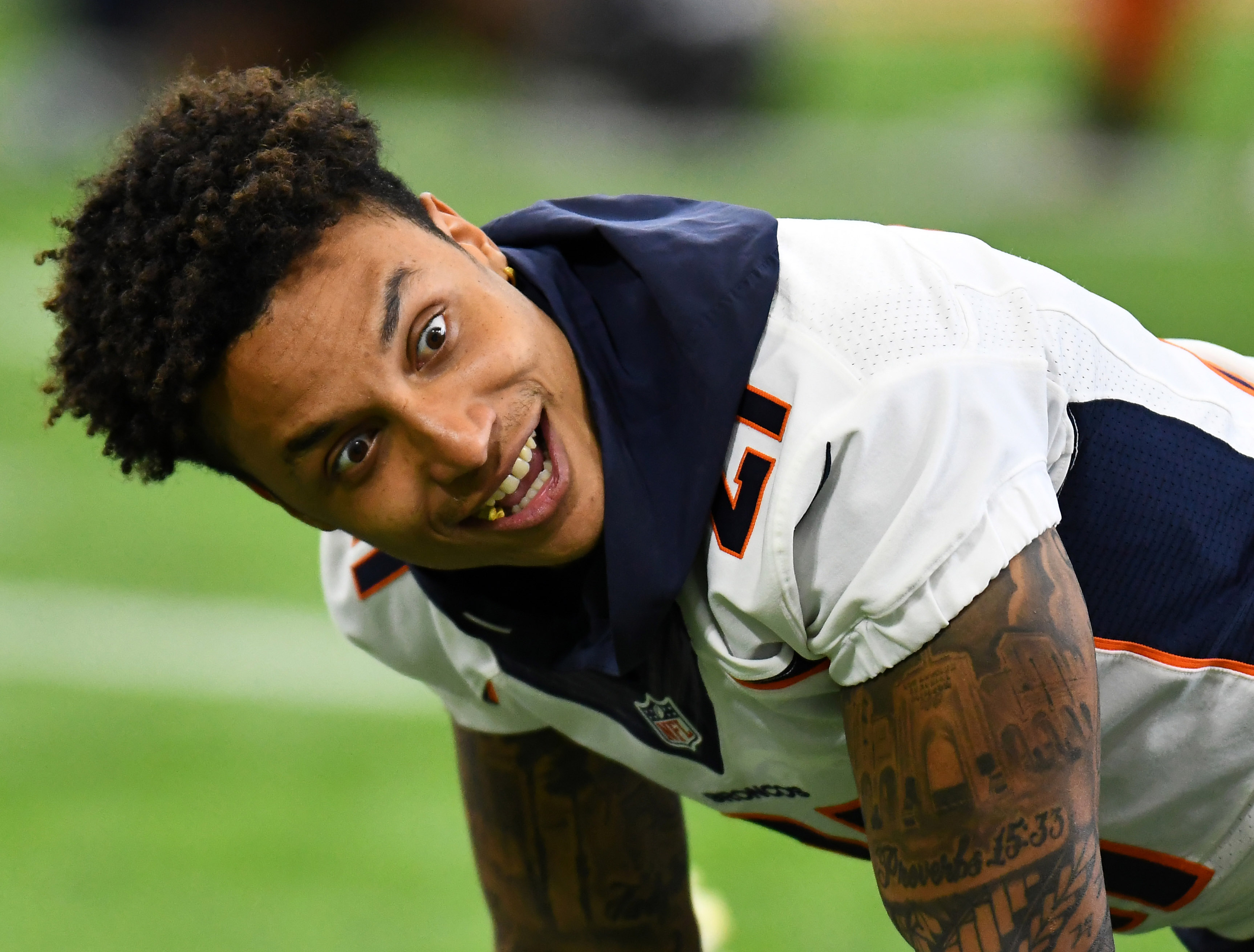 Two of Denver’s bigger sports stars got into an insane fight recently, and video of it just surfaced — going viral quickly.

It’s unclear exactly what started the heated altercation, but it looked as if Nuggets star Malik Beasley and Broncos safety Su’A Cravens lived in the same Denver apartment building, and they ran into each other.

Beasley was hanging out in the lobby, shirtless while wearing a pair of basketball shorts, until he ran into Cravens. It wasn’t long before the two were trading punches on this Aug. 9 incident (via TMZ Sports).

It’s hard to see who got the best of whom, but it looked like both guys landed some shots.