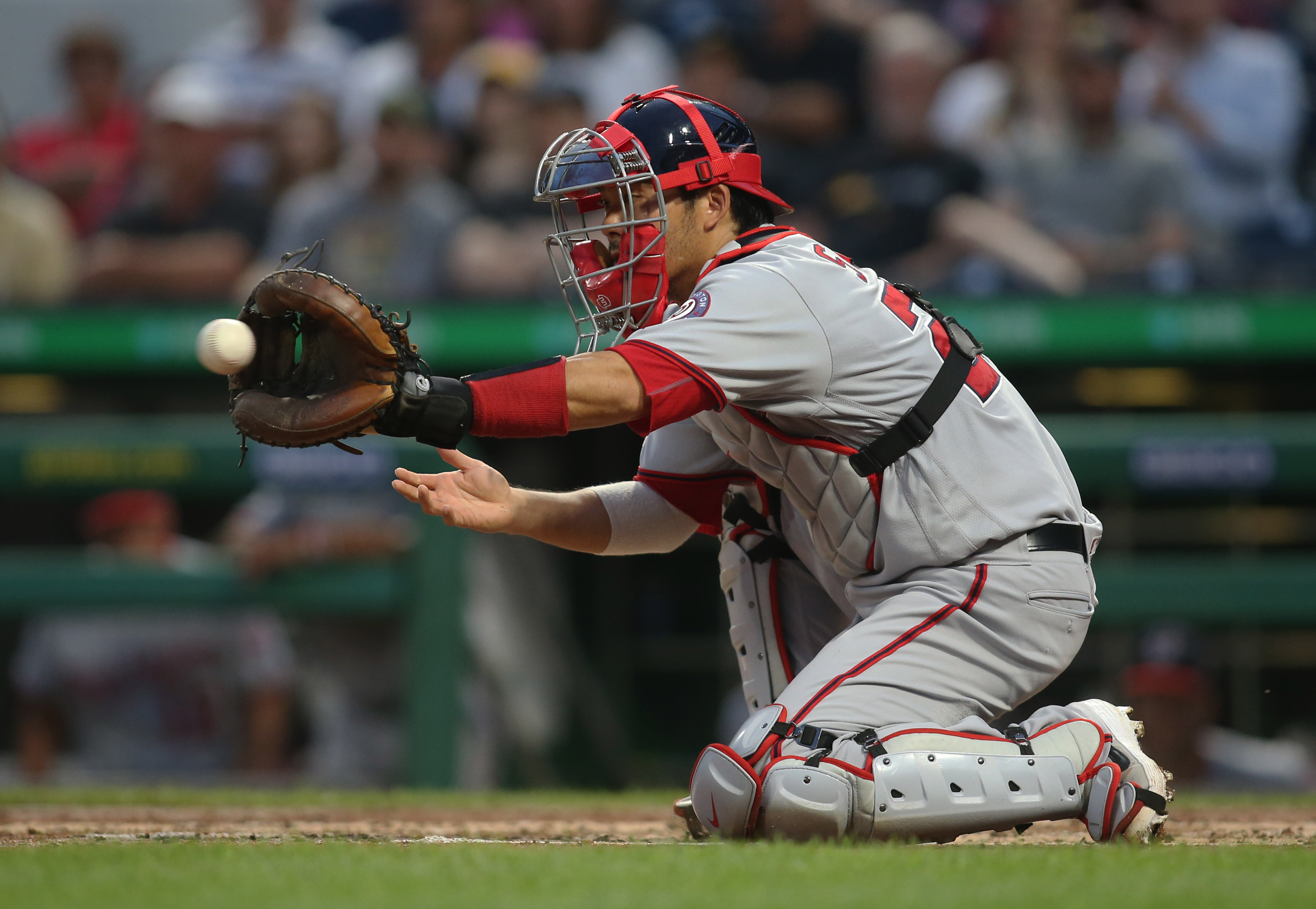 One of the reasons why the Washington Nationals have a 2-0 series lead in the World Series and beat the Houston Astros 12-3 in game two, has to come down to defense. On Wednesday night at first glance of the box score one might think that Houston had slightly better defense as they only committed one error compared to the two errors made by the Nationals, but one needs to look beyond the scoreboard in this particular situation.

In the seventh inning the Nationals had the bases loaded as Victor Robles and Trea Turner were on base due to walks and Juan Soto was given first base on an intentional walk. With two out and the Nationals leading 3-2, Howie Kendrick hit a ground ball to third base, but Astros third baseman Alex Bregman could not make the play.

Was it a tough play for Bregman? Of course. However it was makeable, and due to some generous score keeping, Kendrick was awarded a hit.

Kendrick’s infield single preceded a two-run RBI single by Asdrubal Cabrera and a Ryan Zimmerman infield single, again to Bregman. This time, Bregman made a bad throw to first base, which scored Cabrera. All of a sudden due to two Bregman infield miscues, the Nationals had an 8-2 lead in the seventh inning.

As mentioned, the Nationals were not perfect defensively themselves. Jose Altuve reached base on a Trea Turner error in the third inning and George Springer got to first base on an Anthony Rendon error in the ninth inning. However one must realize that Rendon’s error came when the Nationals had a nine run lead and Turner’s error did not cost the Nationals because Stephen Strasburg was able to get out of the inning due to Bregman hitting into a fielder’s choice.

The Nationals did make some great defensive plays that helped boost their confidence. In the first inning, Nationals catcher Kurt Suzuki made a perfect throw to third, and caught Altuve who was attempting to steal a base. In the second inning, Cabrera made an outstanding catch on a line drive by Astros designated hitter Yordan Alvarez as the Nationals played Alvarez perfectly.  In the fifth inning Turner made a great play in getting George Springer out, and then in the seventh Springer was snake bitten again as he hit into a fielder’s choice thanks to a solid defense play by Rendon.