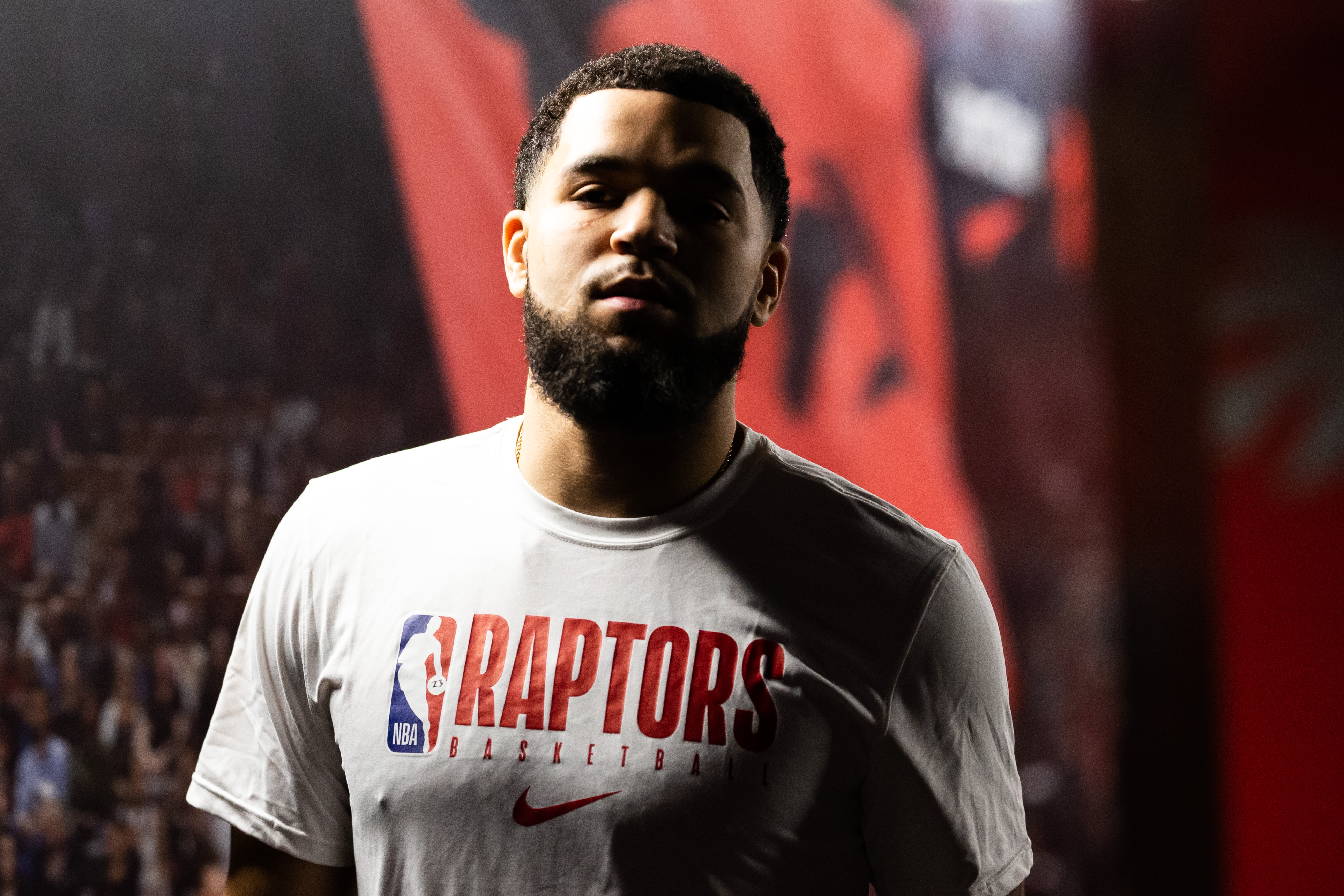 The Toronto Raptors are attempting to build around Pascal Siakam and Fred VanVleet in the future, but there’s no guarantee that the team’s star guard will re-sign with them going forward.

VanVleet is a former G-Leaguer who had his coming out party in the NBA Finals last season, and he showed that he’s a big-game player that shows up in the biggest moments — hitting some huge shots to help the team beat the Warriors.

But the Raptors no longer have Kawhi Leonard, and it’s highly unlikely that they’ll be able to defend their title in the future. Still, the team has made it clear that re-signing VanVleet is a priority, but he hasn’t committed to them as of yet. His contract runs through this season, and he had this to say about his future.

“I’ve been here,” he told Sportsnet Canada. “This is the team that gave me my chance, I think we understand that. I’m not gonna speak too much on free agency this year just ’cause it’s a business and I have to do what’s best for me and my family.

VanVleet is saying all the right things, but he’ll see what he ends up doing next year.