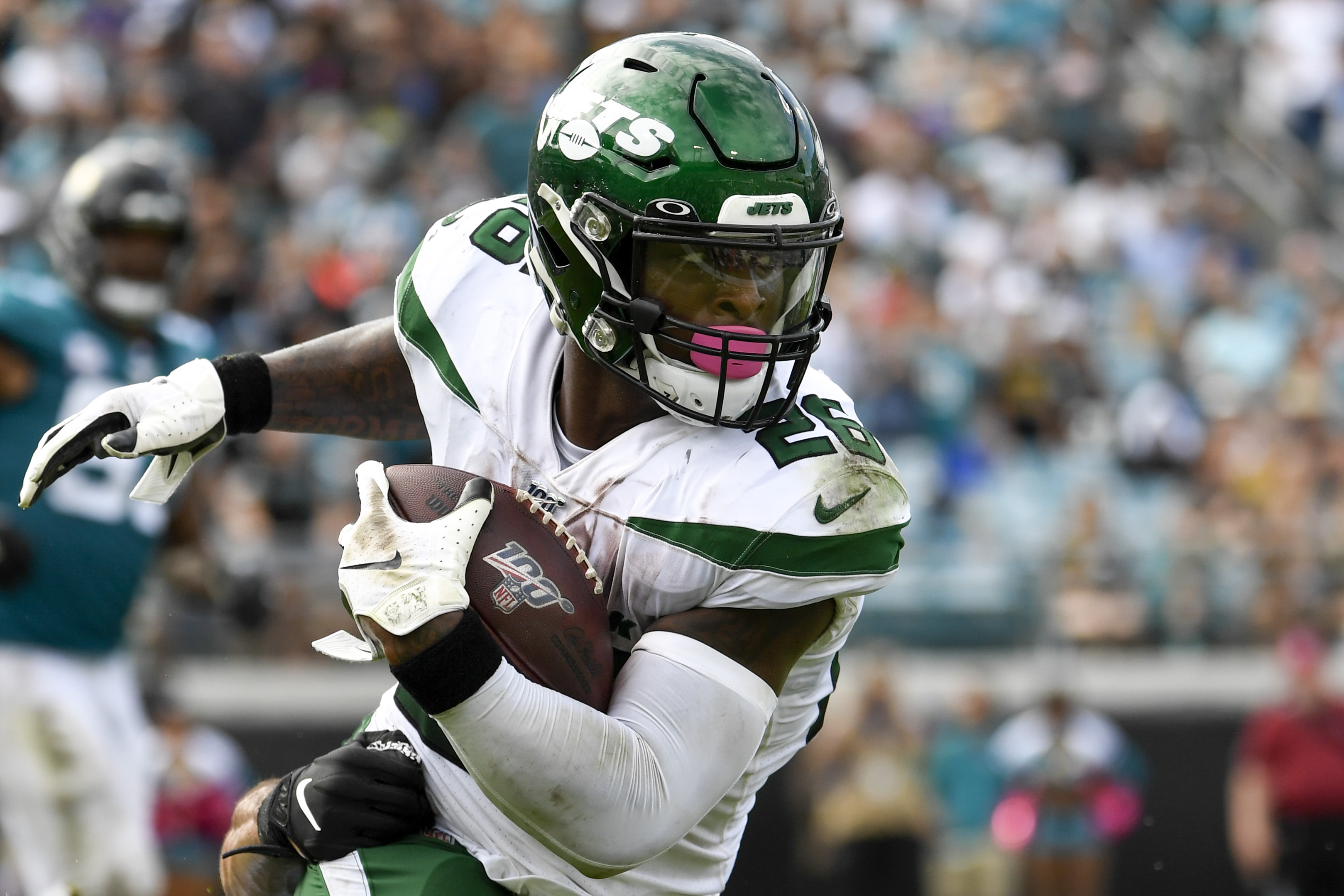 Le’Veon Bell was apparently a wanted man before the trade deadline earlier this week. The star running back revealed that several teams were interested in acquiring him from the Jets.

“There was a lot of trade speculations and rumors about, you know, me getting traded obviously from the Jets to other, multiple teams,” Bell said in an interview on Uninterrupted’s 17 Weeks podcast on SiriusXM/Pandora. “And they were actually true. There were times where — I found out from my agent, you know, he had talked to the Jets and things like that. But there were teams like Houston, the Packers, the Kansas City Chiefs, and surprisingly the Steelers, were all in the mix of trying to trade for me.”

Pittsburgh being on that list is quite a surprise after everything that went down between Bell and the Steelers a couple of years ago. Green Bay is also surprising given how well the duo of Aaron Jones and Jamaal Williams has been this season. The Texans and Chiefs, on the other hand, could have definitely used an upgrade at running back. But as Bell explained, a trade didn’t happen because of what New York was asking for in return. “The Jets were really asking for a high price and a lot for me,” Bell said.

It would have been interesting to see what the Jets got in return for trading Bell. While he hasn’t been exactly dominant in New York, he’s still widely considered one of the better players at his position. For now though, it appears he’ll finish out the season in New York on a team that will likely miss the postseason.